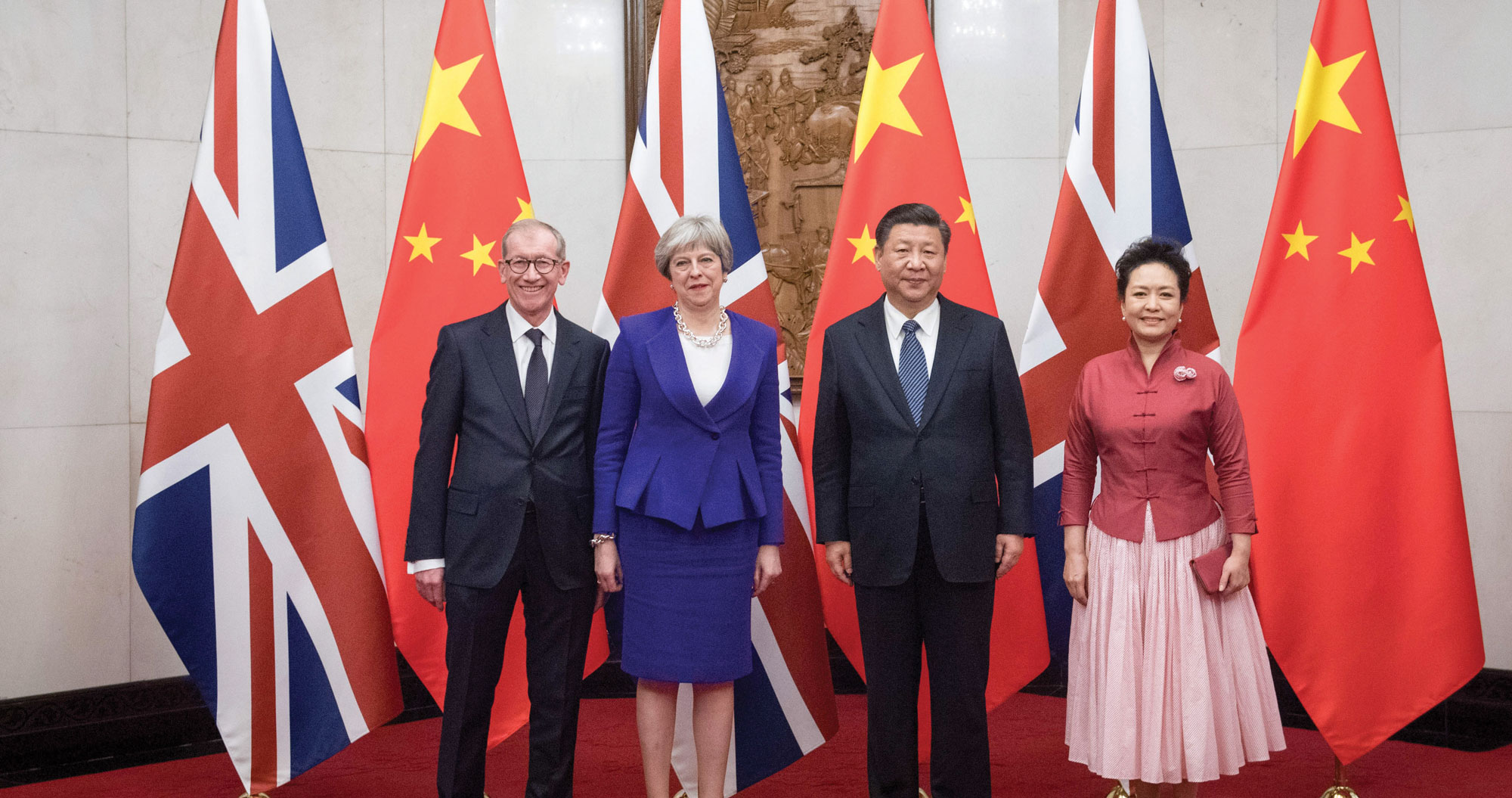 China has defied expectations yet again. President Xi Jinping, the chief of the Chinese Communist Party, was widely expected to face his toughest test so far in October, when the CCP convened its 19th National Congress to choose its next leadership. Though Xi was guaranteed a second five-year term, it was thought that he would run into serious opposition if he refused to appoint a successor. But he did just that – and the opposition never materialized.

The reason is simple: Xi was prepared. Since taking office in 2012, he has carried out a sustained crackdown on civil society, unleashing a wave of repression few thought would be possible in post-Mao China. He also pursued a large-scale anti-corruption campaign, which constrained and even eliminated potential political rivals, thereby enabling him to consolidate his power swiftly.

Early this year, when Chinese security agents abducted Xiao Jianhua, a China-born Hong Kong-based billionaire, to serve as a potential witness against senior leaders, any remaining resistance to Xi’s push for greater authority was decimated. Nonetheless, to strengthen his position further in the run-up to the Congress, a sitting Politburo member who was viewed as a possible successor was abruptly arrested on corruption charges in July.

When the Congress finally arrived, Xi capitalized on this momentum to install two of his allies in the Politburo Standing Committee, the party’s top decision-making body. And, by preventing the CCP from designating a successor, he has opened the door to a third term in 2022.

Judging by any conventional measure, Xi has thus emerged from 2017 more powerful than ever. The question now is whether he can use that power to translate his vision for China – particularly for its economy – into reality.

On this front, Xi made important progress in his first term, single-handedly corralling the Chinese bureaucracy to implement his ambitious but risky “Belt and Road Initiative” (BRI). That plan entails the use of Chinese financing, materials, and expertise to build infrastructure linking countries throughout Asia, Africa, and Europe to the global economic juggernaut that China has become.

But, even with his significantly augmented power, Xi’s continued success in implementing his economic vision is uncertain, at best, owing precisely to the ideological indoctrination and repression that underpin his authority. Despite the propaganda blitz lauding his vision for China, it is doubtful that many Chinese, including CCP members, really believe that their country’s future lies in a centralized, fear-based authoritarian regime.

In fact, while overt resistance to Xi’s vision is difficult to find – it is, after all, exceedingly dangerous nowadays – passive resistance is pervasive. And Xi’s toughest opponents are not members of China’s tiny dissident community, but rather the party bureaucrats who have borne the brunt of his anti-corruption drive, not just losing considerable illicit income and advantages, but also being subjected to unrelenting dread of politicized investigations.

Unless Xi can regain the support of the party’s mid- and lower-level officials, his plan to remake China could fizzle out. After all, however powerful he might be, he cannot escape the reality captured by the ancient Chinese adage, “Mountains are high and the emperor is far away.” And, without the promise of sufficient material reward, China’s apparatchiks may subscribe to the logic that prevailed among citizens of the former Soviet bloc countries: “We pretend to work, and they pretend to pay us.”

Beyond a recalcitrant bureaucracy, Xi might confront a serious challenge from the so-called Youth League faction of the CCP, affiliated with former President Hu Jintao. With two seats on the new seven-member Politburo Standing Committee being held by protégés of Hu, a power struggle between the Youth League and Xi’s faction cannot be ruled out. Of course, it is possible that Xi can overcome resistance from the Youth League. After all, he has already largely vanquished the faction connected to former President Jiang Zemin, which previously constituted the most powerful rival group within the CCP. But even if Xi subdues the Youth League, he will be left with a regime that is more fractured and dispirited.

Xi also faces significant policy challenges. On the economic front, he will have to contend with soaring debts and overcapacity, which, together with a shift toward protectionism in President Donald Trump’s America, could depress growth further. In foreign policy, too, Xi will confront a deteriorating relationship with the United States, fueled by the intensifying North Korean nuclear threat and China’s own aggressive behavior in the South China Sea. The new conventional wisdom is that Xi will be able to steamroll his colleagues in 2022, regardless of his performance in the coming five years. This might be true.

But political authority is ephemeral, especially for leaders who lack a solid economic track record. For now, Xi and his supporters have reason to celebrate. But they should not count on raising their glasses in five years.