Will the dollar be Trumped?

Professor of International Political Economy at the University of California, Santa Barbara 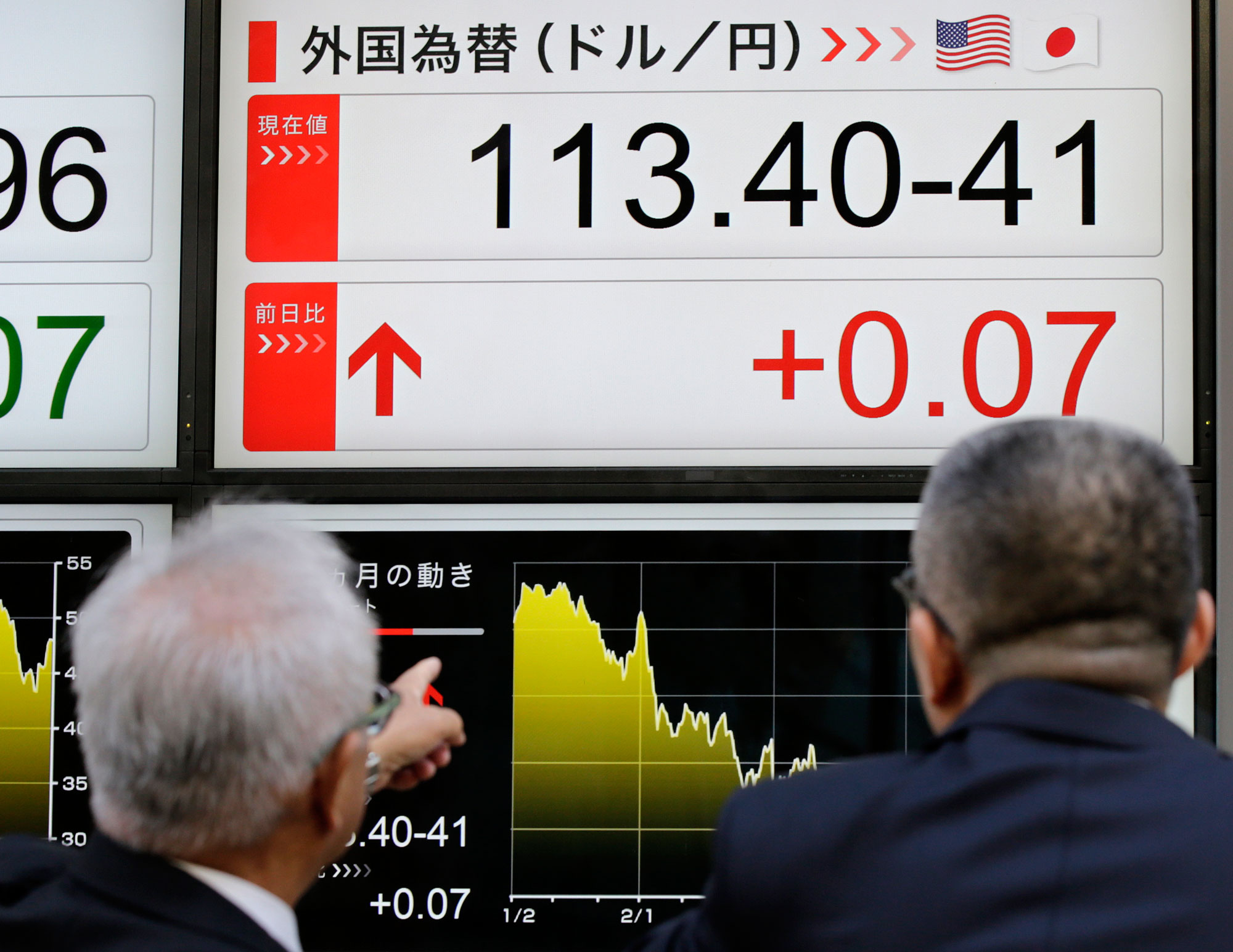 SANTA BARBARA – Since Donald Trump was elected President of the United States, capital inflows have pushed up the dollar’s value to levels not seen in more than a decade. At first blush, it might seem that markets are registering a massive vote of confidence in the president-elect, and that Trump will be good for the US economy and, by extension, for the dollar.

But appearances can be deceiving. Short-term exchange-rate movements are no way to judge a currency’s underlying strength. Longer-term trends in how money is used internationally – particularly as a store of value for foreign investors or central banks – are far more telling. In the context of the coming years, rather than just the next few weeks, Trump’s election will almost certainly be bad for the greenback.

For starters, the dollar shot up after the election only because Trump has promised to enact deep tax cuts and ramp up spending on decaying infrastructure and America’s supposedly “depleted” military. This will boost near-term economic growth, and inevitably push interest rates up. In a world hungry for attractive investment returns, a prospective Trump boom has drawn funds to Wall Street, in turn increasing demand for the dollar. To be sure, a country that issues an internationally favored currency can generally exert influence over others, and has a distinct economic advantage. The dollar’s status as the dominant international reserve currency amounted to what former French President Valéry Giscard d’Estaing famously described as America’s “exorbitant privilege.” So long as foreigners were hungry for dollars, the US could spend whatever it needed to project power around the globe; to pay for it all, the US could simply crank up the printing press.

But the dollar’s future will now depend on whether Trump really does “make America great again.” If he does, the dollar’s international appeal would be reinforced over time. But if he pursues his protectionist promise to put “America first,” which smacks of xenophobic nationalism, investors and central banks could gradually be impelled to find alternative reserves for their spare billions. Unfortunately, the latter scenario seems more likely, and there is ample reason to doubt that America’s “exorbitant privilege” will last. From an accounting perspective, dollars held outside the US are liabilities, and observers have long worried that the US may not be able to service its ever-mounting foreign-debt “overhang” indefinitely. America’s dollar liabilities could reach a tipping point at any time, if skittish investors, seeking an alternative store of value, precipitate an irreversible downward spiral. An untutored president pursuing populist policies could trigger such a spiral. Indeed, Trump already set off alarm bells during the campaign with careless remarks about trying to renegotiate US debt by buying it back from creditors at a discount. This is exactly what Trump often does when one of his businesses runs into trouble, and it would effectively amount to a partial default on the national debt. No statement could be better crafted to provoke a retreat from the greenback.

Likewise, let us suppose that Trump will carry through on his budget promises. Tax cuts and spending increases may spur economic growth in the near term, but they will increase the government’s debt, raising further doubts about America’s long-term willingness or ability to meet its commitments.

Nor should we forget Trump’s pledge to bring millions of high-paying manufacturing jobs back to the US by imposing import tariffs and canceling trade agreements. If protectionism really is on his agenda, then we must assume that capital controls are, too. For America’s foreign creditors, Trump-style mercantilism could well be the final straw.

But none of this means a doomsday scenario – an immediate run on the dollar, or foreign creditors abruptly stampeding to the exits – is likely. The dollar has survived previous administrations’ egregious policy errors, and has defied repeated predictions of its demise.

We can rule out a swift, large-scale flight from the dollar, owing to its unique, long-standing status as an international store of value. No other currency can yet challenge the dollar as an investment medium or reserve asset, nor can other countries match America’s extraordinarily efficient financial markets, which provide unparalleled liquidity. So, the greenback will remain the world’s ultimate safe haven for now, and it likely will not suffer a sudden, fatal blow, even if Trump’s policies turn out to be disastrous.

On the other hand, the dollar could succumb to a long, slow bleeding out, as America’s financial rivals try to make their own currencies more attractive and accessible. China, for its part, has made no secret of its intention to establish the renminbi as a credible alternative to the dollar. Over time, as more currencies become competitive, the dollar’s unique advantages will erode, as will America’s privileged position.

Over time, Trump’s presidency will not benefit the dollar, because it won’t benefit the US economy. On the contrary, if Trump follows through on his campaign promises, the greenback could eventually be toppled from the peak of the global monetary hierarchy, as a widening range of alternatives emerge to pull it down.