Why We Need Political Parties

A distinguished fellow at the Carnegie Endowment for International Peace 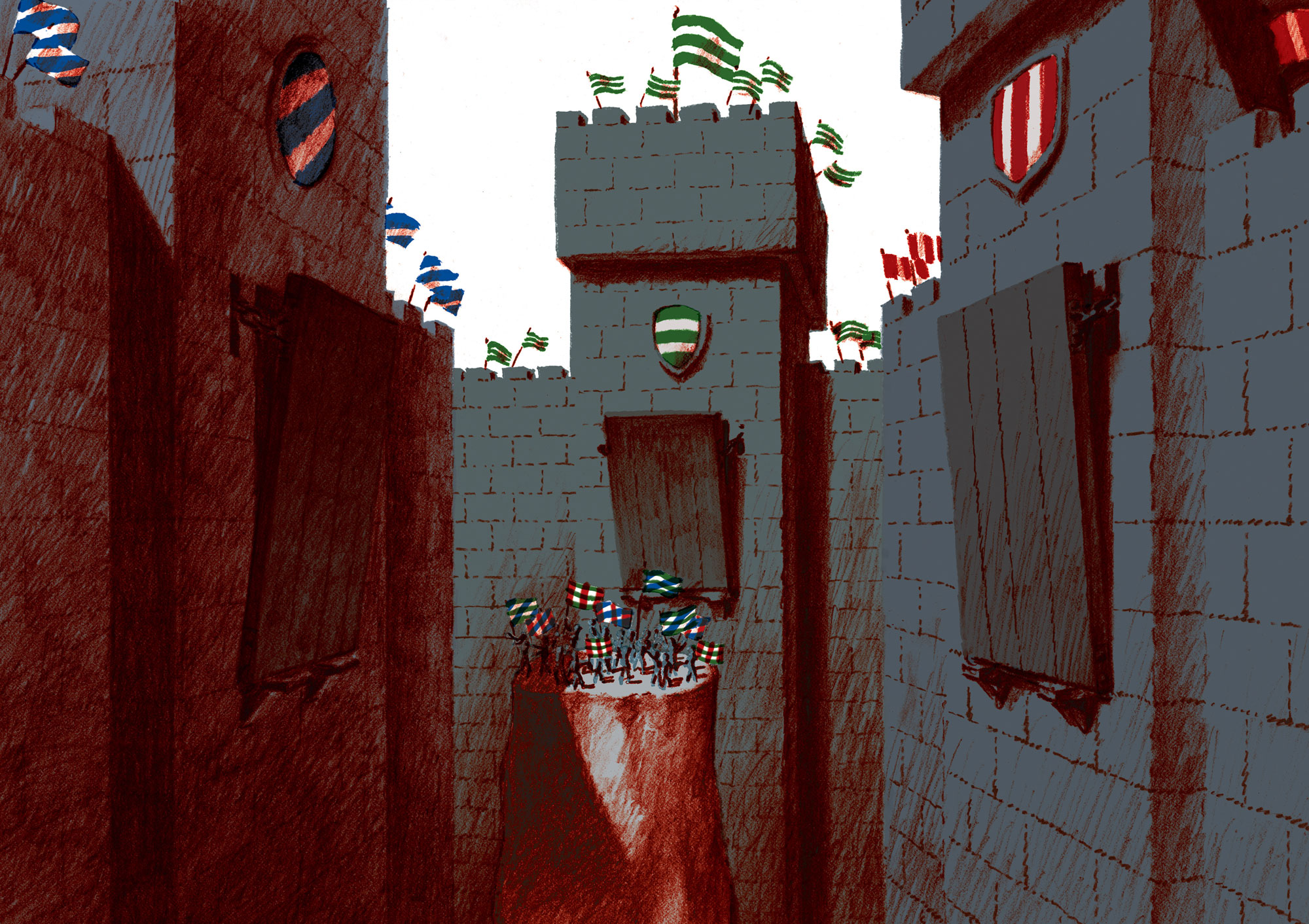 In less than a decade, the world went from worrying about financial crashes to worrying about crashing democracies. Starting in 2008, we were distressed over which economy would topple next, or whether the next banking crisis would wipe out peoples’ savings. Yet the Great Recession was not as prolonged as we feared — the hardest-hit economies have recovered, or are in the process of doing so.

What has not returned to precrisis mode is politics.

Today political parties — essential to strong democratic systems — are becoming something of an endangered species.

The aftermath of the economic downturn paved the way for the success of nontraditional political leaders like Donald Trump and made viable some once unimaginable ideas, like Brexit.

Longstanding trends also took a stronger hold in the West. As salaries stagnated or even declined in the United States, Britain and other economically advanced democracies, the embattled middle class blamed automation and globalization. Immigration and international trade were seen as costly downsides to international integration.

Surprisingly, even emerging markets with fast-growing economies and stellar records of lifting people out of poverty, like Brazil, faced challenges from angry populations disappointed with their governments and empowered by social media and other new technologies.

In developing countries, it is common for people’s expectations to grow at a faster pace than the capacity of the state to meet them. Money is always short, and public institutions are often ineffective. So even though the lives of hundreds of millions of people in Asia, Latin America and Africa are improving, that doesn’t mean that people are content. And it became clear that economic progress and prosperity do not always buy political stability.

The global wave of political anger sweeping many rich and poor countries alike is also fed by a newfound impatience with corruption. In the last decade, societies in which corruption used to be treated as a fact of life developed a strong intolerance to official thievery and ousted once untouchable politicians. In Brazil and India, Russia and Spain, people took to the streets to denounce corruption by the powerful.

And too often those in power were also leaders of traditional political parties. When such leaders are caught stealing, it becomes another stain on parties, whose prestige and allure has been steadily waning. These days, political parties are seen not as natural habitats for idealists but for fast-talking and often hypocritical opportunists and careerists.

The disdain for politics as usual — and therefore for parties locked in the status quo — is intense, widespread, global. This is why anti-politics, the rejection of traditional politics and its practitioners, is such a popular instinct today.

The case of Tiririca vividly illustrates why. In 2010 Francisco Everardo Oliveira Silva, known professionally as Tiririca the clown, ran for a congressional seat in Brazil, campaigning in costume. His message was honest and straightforward: “I don’t know what a representative in Congress does, but if you send me there I will tell you.” He also explained that his goal was “to help people in need in this country … but especially my family.”

At the time, it was easy to dismiss Tiririca’s run as an extreme anti-political gesture that could happen only in a rowdy young democracy like Brazil’s. But not for long. The sentiment that propelled Tiririca to victory is similar to that which drove the political success of the comedian Beppe Grillo in Italy, or that of Mr. Trump, a reality TV show host.

Both men were able to undermine the power of dominant parties. While Mr. Grillo’s Five Star Movement sought to displace Italy’s political machine by positioning himself as a radical outsider, Mr. Trump took on traditional politics as a radical insider, staging a hostile takeover of the Republican Party.

Mr. Trump’s appeal to “drain the swamp” in Washington. Mr. Grillo’s scorching denunciation of the “caste” that in his view ran Italy to the ground. Demonstrators’ banners in Brazil imploring voters to “throw them all out.” These examples resonate in similar ways.

These days, calls for a new political order usually require the ouster of political parties and elected leaders, and in many cases that is the correct call. Corrupt and ineffectual organizations need to be replaced by effective ones.

Yet many activists harbor the misconception that the answer lies in nongovernmental organizations, or in loose, nonhierarchical movements.

Democracies, however, need political parties. We need permanent organizations that earn political power and govern, that are forced to articulate disparate interests and viewpoints, that can recruit and develop future government leaders and that monitor those already in power.

Political leaders need to have a stance on preschool education and nuclear weapons, health care and agriculture, and have well-articulated views on fighting terrorism and regulating banks, among myriad other policy issues. And political parties are the training camps of these leaders.

To survive, political parties must regain the ability to inspire and mobilize people — especially the young — who might otherwise disdain politics or prefer to channel whatever political energy they have through single-issue groups. Parties must be willing to overhaul their structures, mind-sets and methods to adapt to a new world. We also need to bring party renewal to the foreground in any discussion of contemporary politics.

In the decade since the financial crisis, almost everything we do — eating, reading, shopping, dating, traveling and communicating — was disrupted by new technologies and innovation. Everything, that is, except the way we govern ourselves.

We need a disruptive innovation that pulls democratic parties into the 21st century.