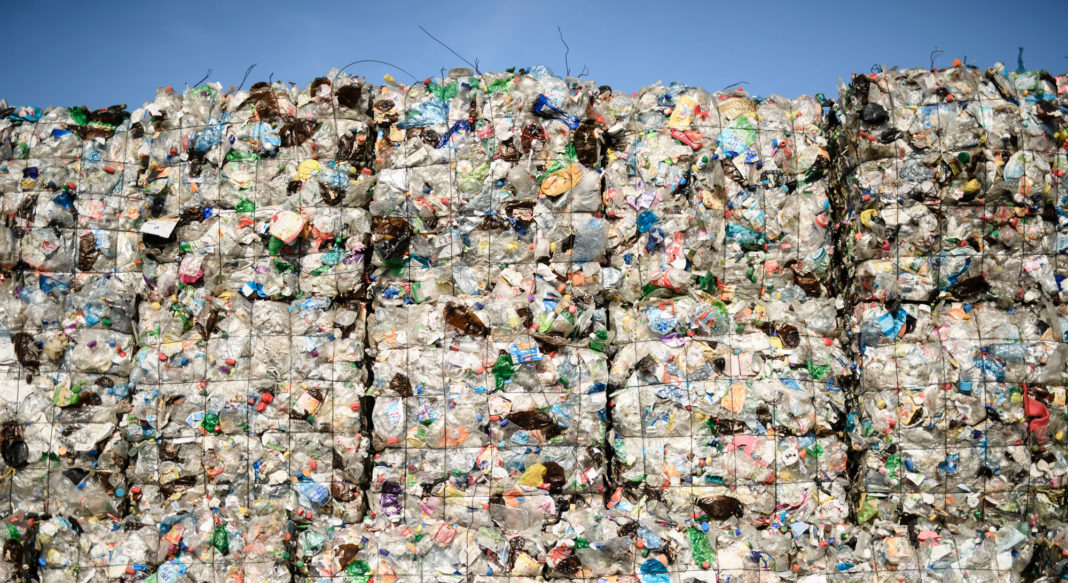 Despite its immense natural beauty and the fact that its heavy industry is tourism, the Mediterranean island of Cyprus is facing a growing waste management problem and is missing a golden opportunity to absorb European Union funds to tackle this key issue that is rapidly becoming one of the EU’s top priorities, namely in the circular economy and waste as a resource.

Cyprus recycles only 16% of its municipal waste, compared to an EU-wide 46%, but the island’s extensive use of landfilling and of waste illegal landfills are a cause for concern. The Cypriot authorities have failed to comply with EU regulations, which has led to infringement procedures and has caused friction with the European Commission.

One of the most controversial persons involved is Odysseas Michailidis, the Cypriot Auditor General, whose activities, according to Cyprus’ constitution, involve being in charge of supervising the functioning of state services. His personal ambition, however, is to become President of the Republic of Cyprus. This has reportedly led him to abuse of power as he often influences decisions and cases of criminally poor governance.

Kassandra has learned that the Auditor General  has influenced a tender for an EU-financed project – a waste plant in Pentakomo, near the coastal city of Limassol – a project on integrated waste management technologies and processes of poor quality that were proposed by the tenderer and has allowed the tender without technical assessment and quality control safeguards.

The result being that the tender was won at a very low price with extraordinarily substandard quality services and processes and the tenderer/successful bidder is now not able to perform the work and comply with the contract.

Flying in the face of the European Commission and its efforts to reduce waste across the EU, the Auditor General of Cyprus has undermined a potential successful implementation of Pentakomo, which would have increased recycling in Cyprus and would have gotten down to the business of starting to deal with the devastating waste problem on the island.

There is now a risk of financial correction from the European Commission and a recovery of EU funds as a result of the General Auditor actions.

Kassandra has learned that the Auditor General has abused his administrative role in other cases  as well and has also made abuse of his high jurisdictions , causing serious problems in his country and in the same time putting barriers in the  EU efforts towards resolving such an important issue as the waste management in Cyprus.

This is clearly a breach of the EU’s public procurement rules.

It is also widely known that the Cypriot authorities shut down the Kotsiatis and Vati landfills at the end of February after the illegal sites operated for over 30 years. Kotsiatis was initially expected to cease operations by the end of 2009, but the decade-long delay caused significant friction with the European Commission who ordered that both sites needed to be shut down in 2013. After the Cypriot government failed to comply with the decision, infringement proceedings were initiated by Brussels in May 2017, with the government facing fines of up to €30,000 per day.

They were, however, given a grace period after a visit from Karmenu Vella, the European Environment Commissioner from Malta, in October of the same year.

It is obvious that the case mentioned above has an extra burden after the failure in operating Pentakomo waste plant.

Meanwhile, the environment will suffer, and the risk of reopening illegal landfills remains high. This, apparently, is not of any personal concern of the Auditor General who has his own agenda even if at the expense of protecting the environment of Cyprus – one of the main tourist destinations in the EU.