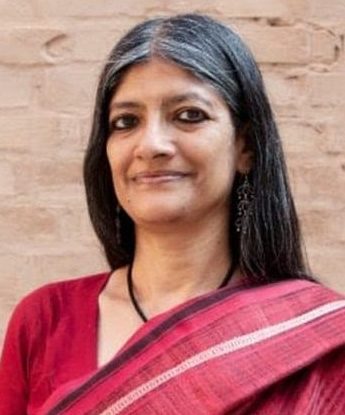 Professor of Economics at Jawaharlal Nehru University in New Delhi, Executive Secretary of International Development Economics Associates, and a member of the Independent Commission for the Reform of International Corporate Taxation. 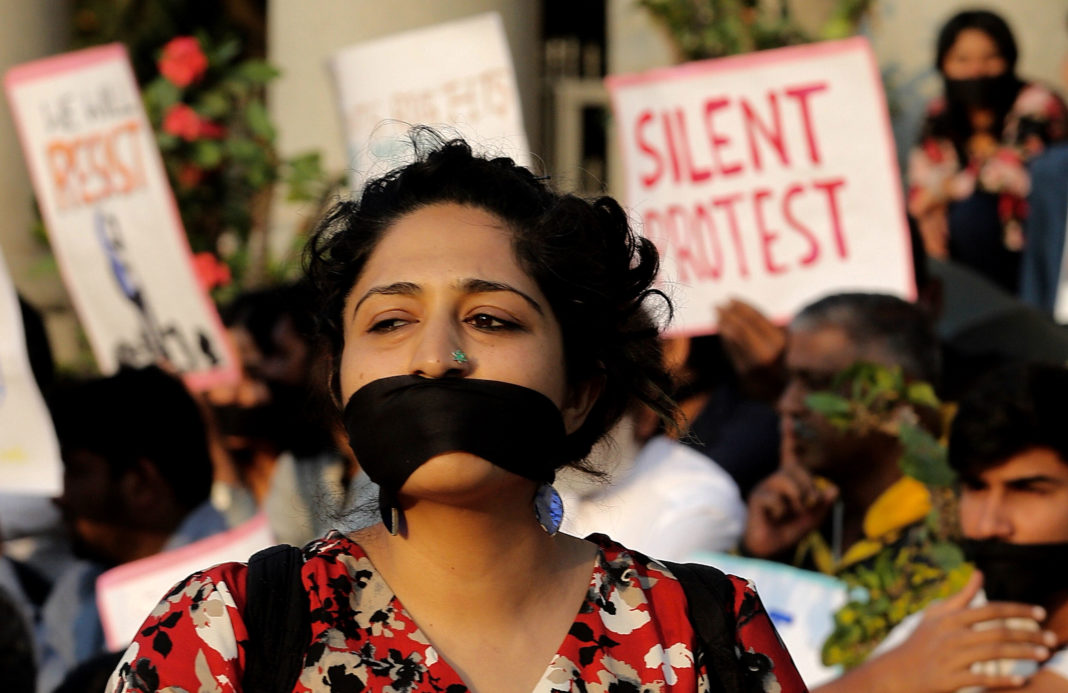 On January 5, masked men and women stormed the New Delhi campus of Jawaharlal Nehru University (JNU), where I am a professor, and attacked the students and faculty they found there with sticks, iron rods, and scythes. The university administration, security guards, and local police not only failed to protect the innocent victims of this rampage, which included vandalism and trespassing, in addition to the violence; they watched and were complicit in the assault. This is Prime Minister Narendra Modi’s India.

JNU is a highly respected institution. But with India’s leadership promoting an aggressive form of Hindu nationalism – including by enacting the blatantly unconstitutional Citizenship Amendment Act (CAA), which has rendered millions of Muslim Indians stateless – the university has come to represent the enemy: the liberalism and tolerance that is supposed to underpin Indian democracy.

This is not an accident, the result of some small group of zealots misinterpreting the Modi government’s message. On the contrary, Modi’s Bharatiya Janata Party has been actively cultivating this narrative for a long time, and, since coming to power in 2014, the BJP’s government has been using pliant media to vilify universities, especially those like JNU whose faculty and students have criticized the ruling dispensation.

In fact, just one week before the attack on JNU, Indian Home Affairs Minister Amit Shah called for those behind public protests against the CAA to be “taught a lesson.” With that, he effectively announced open season on minorities and anyone who defends them, and confirmed that Hindu-chauvinist “hunters” have the implicit support of the highest levels of government. He has also linked these protests with ongoing demonstrations at JNU, where students have been resisting an arbitrary fee hike that would force many of them to abandon their studies.

During the attack on JNU, security guards and police allowed the aggressors in, turned off streets lights to enable their violence and vandalism, and stopped anyone, including media, from entering or leaving the campus. Faculty close to the JNU administration and members of the BJP’s student wing helped to co-ordinate the armed goons. They then stood by while the goons, hollering Hindu-nationalist battle cries such as “Hail Lord Ram,” carried out their violence, often targeting – and, in some cases, severely injuring – women, including the president of the students’ union and some faculty members.

Only after several hours of terror did the police escort these vicious thugs from our ravaged campus. Conveniently, they find that CCTV evidence is lacking, and have refused to register complaints filed by teachers and students. The police now claim that they have identified some students – including some of the most injured – as attackers and have already filed cases against them.

This is state-sponsored terrorism – and JNU is only one of the victims. In December, police stormed Jamia Millia Islamia University’s campus in New Delhi to break up a peaceful protest against the Citizenship Amendment Act, beating students with batons, firing tear gas and bullets, and vandalizing university property, including the library. More than 100 students were wounded.

On the same day, police carried out a similar, but even more violent attack on Aligarh Muslim University. One doctoral student had to have his right hand amputated after it was hit by a tear-gas shell. So brutal was the assault on AMU that the Allahabad High Court, not trusting the state authorities to conduct a fair investigation, has directed the National Human Rights Commission to launch an inquiry.

The Modi government has also targeted universities in other ways. It has slashed funding for higher education from an already paltry 0.6% of GDP in 2013-14 to 0.2% in 2018-19. With real spending per student having fallen by almost half, colleges and universities have struggled to uphold quality standards. Many have had to cut services, impose hiring freezes, and rely on lower-paid temporary teachers. Several public institutions (including JNU) have sharply increased fees – leaving many students unable to afford their studies.

The BJP’s campaign against higher education is not difficult to explain; indeed, it comes straight out of the authoritarian playbook used by governments in China, Egypt, Hungary, Turkey, and many other countries. By encouraging critical thinking, rather than rote learning and technical-skill development, universities undermine the authoritarian dream of unconditional obedience and loyalty.

The threat is compounded when such an education becomes available to those who were previously formally excluded: women, members of lower castes, and marginalized ethnic groups. Education brings an awareness of economic and social injustice, as well as the skills and networks needed to fight against it. Access to education thus often results in greater equality and social cohesion, and narrows opportunities for bigots and opportunists to sow division.

The consequences of suppressing academic inquiry and vibrant debate cannot be overstated. Yes, this approach may make society more docile and the polity more centralized in the short term. But, in the longer term, it will lead to intellectual and cultural impoverishment, impeding the innovation that is vital to human progress – and to India’s future.

That future now hangs in the balance. With its every attack on higher education, both fiscal and physical, the Modi government pushes India closer to disaster.