“What’s happening in US on net neutrality and internet freedom?” 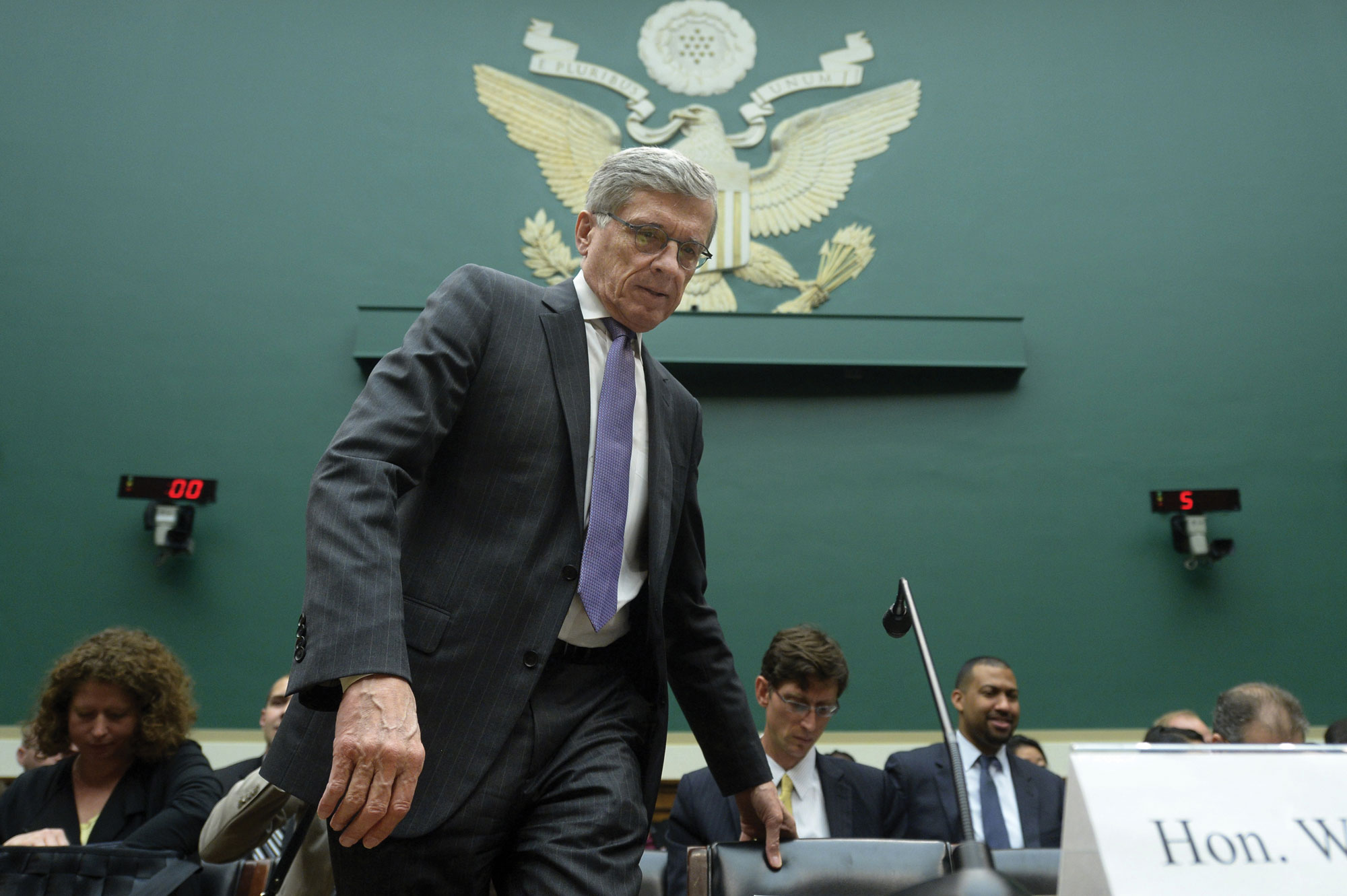 149 Members of the European Parliament signed a letter to the US Congress in disapproval of an action taken by independent telecom regulator the Federal Communications Commission (FCC). The letter was organized by Mariete Schaake (D66/ALDE).

Unfortunately, the MEPs who signed this letter probably are not informed on what is going on in the US. If you want the detailed version of what’s happening in the United States, read this research note as I’ve written: The press claims that the American telecom regulator FCC killed the free Internet. Is it true?

It happens to be that one of my employees has a PhD focusing on network neutrality regulation from Denmark’s Aalborg University. She has been very close to what is happening in the United States as one of the people in the President’s transition team focused on the American Telecom Regulator FCC. In that process, she was very privy to the details of the decisions made and she knows everything about what is happening in the United States, where she is considered one of the leading experts in the field.

In the EU, Margrete Vestager’s people in the DG Competition have published a 200 page report on net neutrality and zero rating. The report reaches the same conclusions that my employee reached in her research at Aalborg University. If you read the report, you will see that my employee and her academic research are quoted about 15 times. She is the most cited graduate in the report. This mail is based on the extensive academic research that she and several of my other employees have made and the knowledge we have gained through our work around the world.

Many believe net neutrality to be an issue of consumer protection. For that reason it is therefore consistent to place the authority of oversight of net neutrality by the foremost consumer protection authorities, the Federal Trade Commission (FTC). To dismiss this would be like dismissing the ability of Margrethe Vestager and DG-Comp to challenge bad actors. No one should doubt the capabilities of the FTC which fined Volkswagon more than USD $14 billion for fraud, funds which will be returned to consumers.

In fact, the FCC now restores the framework for the Internet as they were when the network was created over 30 years ago and remained in place until the beginning of 2015. Throughout this period, the regulation has been a great success. We are talking about a regulation that in the US was the result of long-term cooperation between Republicans and Democrats.

Contrary to what the media claims, a review of the “Restoring Internet Freedom Order” (my employee and her research is, again, cited 11 times in that document) shows that the new rules strengthen the transparency requirements for ISPs and increase the number of law enforcement agencies which can enforce the rules about how to protect consumers and the Internet.

The old net neutrality rules had only 1 enforcer, the FCC. But now there are 4: the FCC, the FTC, the Department of Justice, and the State Attorneys General.  In practice the FTC and the FCC have a memorandum of understanding of how they will work together. The FTC typically works with federal and state authorities on consumer protection, anticompetitive behavior, and unfair/deceptive practices. From an EU perspective, what is happening in the United States is the same as protecting consumers by giving Margrethe Vestager the responsibility to regulate ISPs. Just ask Google if the €2.42 billion fine handed out by Vestager has been effective.

Just as the FCC adopted rules by five commissioners, it can change them with five. If the EU wants to have the rules a certain way, then it should lobby Congress to clarify to the FCC what the rules should be by updating the Communications Act, a matter that has not been clarified for more than 20 years.

As a European, I am disappointed that these 149 politicians did not assert their moral high-ground to Congress. The hallmark of the European Union is democracy and economic growth. These MEPs should have written to encourage the Congress to adopt lasting rules through legislation, just like the EU did.

Instead, these MEP prefer that fundamental decisions be made through bureaucratic agencies without the will of the people. Net neutrality may well be important, but it is not above the rule of law.