We Dream of Living in a Free Venezuela 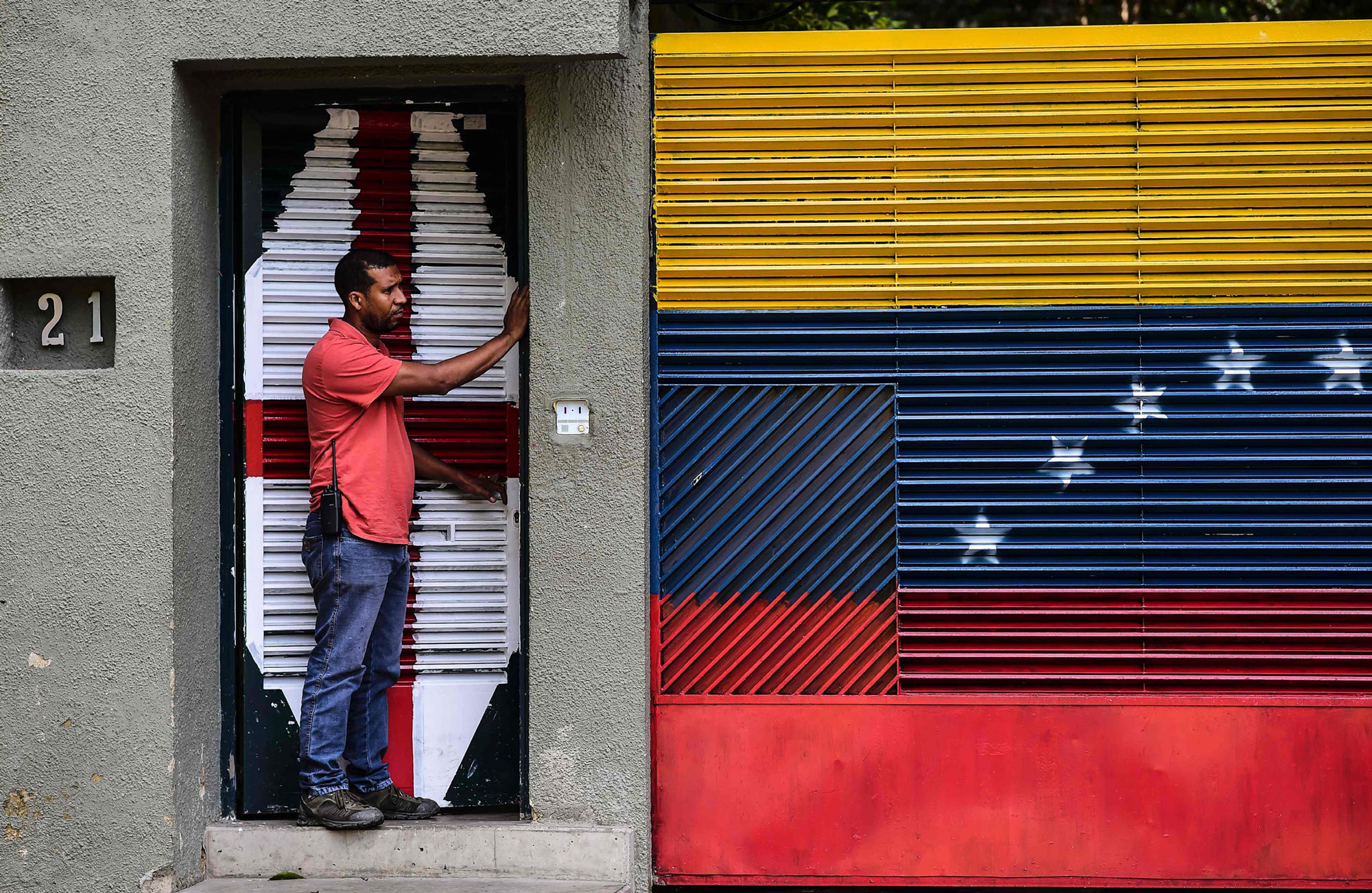 When my husband, the Venezuelan opposition leader and prisoner of conscience Leopoldo López, proposed to me in 2006, he told me that marrying him meant marrying Venezuela. I was wary of politics, but I was so moved by Leopoldo’s idealism and love for our country that I said yes.

At that time, Leopoldo was the mayor of the Chacao district of Caracas. In 2009, a year after the government barred him from running for public office, he became a community organizer and founded the party Voluntad Popular (Popular Will). I was the mother of our two children and ran a local foundation.

We witnessed the rapid erosion of Venezuela’s democracy under the regime of President Nicolás Maduro. Food became scarce and violence grew. But we believed that by keeping up our faith and staying strong in our protest we could overcome the crisis and live happily in a free Venezuela.

We understood the unbreakable bond between human rights and democracy. Autocracy doesn’t happen overnight; it’s a slow transition. A regime that violates the rights of its people to fuel its own power and greed can’t be considered legitimate. And without an honest commitment to human rights, democracy in Venezuela will die.

Our life as we knew it came to an end on Feb. 18, 2014, when Leopoldo went to jail and I learned what it meant to marry Venezuela. He was working with students and fellow opposition leaders to organize nonviolent protests. In response, the regime called him a terrorist and charged him with inciting violence. Rather than flee the country, Leopoldo turned himself in. He knew that he had nothing to hide and he wanted to unmask the regime as a dictatorship.

Leopoldo has spent the majority of his jail time in solitary confinement at the Ramo Verde military prison. He was denied private meetings with his lawyers, and all our communications were taped. Our son took his first steps in Leopoldo’s jail cell.

With Leopoldo imprisoned, it fell to me to pick up his fight. At first, no one in the region would meet with me. The regime had seemingly convinced the world that Leopoldo was a radical. A few brave government officials asked to meet with me — but covertly, in coffee shops and hotel lobbies.

I didn’t give up, even after an opposition leader was shot dead just feet from me on stage at a public meeting in November 2015. Slowly the world has awakened to our plight. This summer, 12 members of the Organization of American States convened in Lima, Peru, to address the deepening crisis. In a joint declaration, the bloc condemned “the breakdown of democratic order” in Venezuela. It is a testament to how far we have come.

Our neighbors finally seem to understand that they must take action. Signatories of the Inter-American Democratic Charter of the O.A.S. are sworn to preserve human rights and to protect democracy in the region. Failing to do so will have global repercussions — and will embolden other authoritarian states to tighten their grip.

Much has changed over the past three and a half years. Leopoldo is under house arrest, I am five months pregnant with our third child and government officials from around the world have welcomed us. But Venezuela is still racing toward catastrophe. The government is targeting me more than ever before. On September 1, I received a notice to appear in court with no specified charges. The next day I learned that I was barred from leaving the country. The regime thinks that by taking away my passport they will stop my human rights advocacy.

The Maduro regime makes a mockery of the United Nations’ Universal Declaration of Human Rights. We have no freedom of speech; more than 600 people have been imprisoned for protesting the government.

Unabated crime in the streets, paired with the regime’s repression, means that we now have no guarantee even of our right to life.

Venezuela is in the midst of a humanitarian crisis, too. We’re experiencing such severe shortages of food and medicine that we are being denied the right to a healthy standard of living. In a survey last year led by three Venezuelan universities, three-fourths of respondents said they had lost weight because of food scarcity — an average of 19 pounds each. Maternal and infant mortality rates have soared. The Maduro regime also represses our political rights. Protests have been mostly peaceful, but government-armed forces have fired tear gas and buckshot into crowds  —  at short range. The death toll from protests since April has surpassed 120.

Even the right to vote is in peril. The latest outrage is that the president has effectively eliminated the democratically elected, opposition-led National Assembly by setting up an illegitimate alternative whose goal is to rewrite our Constitution, and which formally took over the legislative branch of our government in August.

The Venezuela crisis won’t stay within our borders. Internal displacement is at an all-time high as the regime refuses to allow humanitarian aid into the country. Last year tens of thousands of Venezuelans fled the country. And in the 2016 fiscal year, more Venezuelans applied for political asylum in the United States than any other nationality. To stem this forced migration, the international community should demand that that Mr. Maduro allow a United Nations-led humanitarian program into our country.

The long-term solution to our woes is clear: We need the full restoration of our democracy. This includes the release of all political prisoners, respect for the democratically elected National Assembly, and general elections managed by a newly appointed, independent electoral commission. The international community can help by refusing any dialogue that gives leeway to the Maduro regime.

Despite the suffering in Venezuela, the emotion I most associate with our people is hope.  We believe that we will rescue our democracy, with the help of the international community. We know that our future is in our hands. Beyond just denouncing the current regime’s crimes, we are preparing for a democratic transition. And we won’t be stopped.

Only 189 migrants returned to Turkey despite refugee deal with the...