Wasting waste and wasting an opportunity 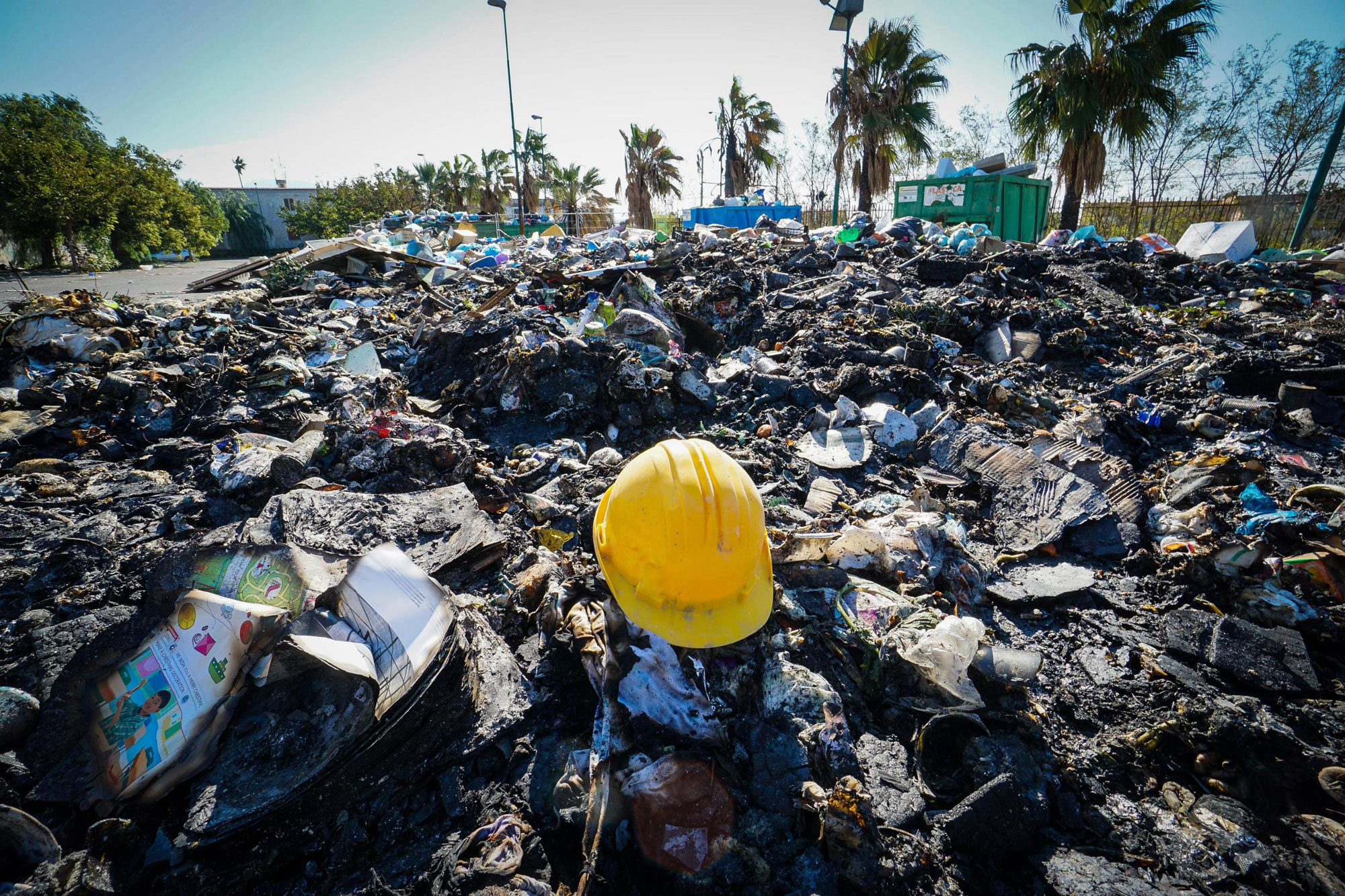 The optics of it certainly look extraordinary: Swedish climate activist Greta Thunberg, aged 16, sat down with the European Commission President Jean-Claude Juncker in February to discuss climate action. Two months later, in April, she was given the floor of the European Parliament to warn and lecture members about the imminent climatic.  European leaders look considerate in the pictures, almost fatherly figures empathetically listening to a concerned offspring. It was a great photographic opportunity, mainly for the leaders. Advice was heeded, all boxes were ticked. But what is really happening with waste management, a key axis of the bloc’s environmental policy, in the members states?

One has to look no further than south eastern European nations to identify the laggards. When it comes to waste management, the European Commission has set out on an ambitious yet much-needed plan, setting the target at 50% for municipal waste recycling by 2020. As the latest edition of the country-specific Environmental Implementation Review reports -the main monitoring tool at the disposal of the European Commission- published on 5 April show, Bulgaria, Cyprus, Greece, Malta, and Romania are far from achieving this goal. Compared to a 46% EU-28-wide average, Bulgaria was only recycling 35% of the municipal waste it produces, Greece’s rate stood at 19%, Cyprus utilised only 16% of that, Romania 14%, and Malta an alarmingly-low 6%.

More than that, it is startling to see that municipal waste not only is not recycled, but it ends up in -dangerous for public health- landfill sites: according to the same report, 62% of municipal waste was disposed in such sites in Bulgaria, 70% in Romania (the figure does not include temporary storage before disposal that would further inflate that number), 76% in Cyprus, 80% in Greece and a shocking total of 86% in Malta, compared to a European Union average of 24%. It is indicative that Malta’s rate is three and a half times the European average.

Unfortunately, and connected to the above situation, it does get worse: those countries fare very badly when it comes to circular (meaning secondary) use of waste. Whereas the EU average stood at 11.7% in 2016, the year the latest figures come from, Malta only achieved a score of 5.2 % for secondary use of waste, Bulgaria 4.3%, Cyprus 2.3%, Greece 2% and Romania 1.5%.

The problem seems to be structural: the mentality of treating waste as a resource does not appear to have caught up with the environmental agencies and officials with executive powers in the field in those countries. Their national strategies, such as that of Cyprus, for example, are mostly outdated, failing to incorporate the principles of circular economy.

Beyond that, and not coincidentally, the absorption rate of EU funds dedicated to the modernisation to the new standards of waste management facilities and the implementation of the circular economy agenda is extremely low in the very same countries. The case of Romania, where the low absorption rate has led to a redirection of funds to other actions -funds that are highly unlikely to be repatriated- is characteristic. Out of almost €64 billion of EU structural funds (up to €88 if one counts national co-financing) singled out for environmental protection and resource efficiency programmes in the 2014-2020 budgetary cycle, significant chunks are dedicated to waste management (€5.5 billion) and water treatment (another €15 billion). However, overall absorption rates are discouraging. In the first five years of the seven-years-long financial framework (until 31 December 2018), 28% of the total amount available under the Environment Protection & Resource Efficiency budgetary category was spent in Malta, out of the 84% allocated to specific programmes, with the rest of 16% yet to be assigned to specific programmes with two years to go until the end of the cycle. In Cyprus, 25% was spent out of 44% of the funds allocated to specific programmes, with 56% yet to be assigned, in Greece 23% out of 60%, in Romania 20% out of 71% and in Bulgaria 18% out of 52%.

What does that tell us? That those countries completely lack a vision and a strategy. Naysayers might want to say that, for whatever reason, they also lack willingness. As a say goes, it is easy for those who are at the bottom of the performance pyramid to move up: they only have to copy what those who perform better do. It seems that they are not. It is not simply the absorption rate, which might extend to other areas as well: even if those countries had been attracting more funds, the direction would have been wrong, given most national strategies are outdated, failing to incorporate circular economy principles.

And here comes the question that begs for an answer: what is the European Commission, the guardian of all things environmental in the Union, doing? There is the early warning reporting, issued to countries that risk to miss targets. The latest set of reports was published on 24 September 2018. Then, when it comes to waste management and the operation of landfills, there are ongoing proceedings at different stages, including referral of infringement cases to the European Court of Justice, especially for countries like Greece, Bulgaria and Romania (along Spain, Slovenia, Slovakia and Italy, for example).

But what about the rest? And what about the overall strategy, not specific incidents or isolated aspects that most infringement cases focus on? Does the European Commission have to wait until 2020, the benchmark year for municipal waste recycling, to confirm the failure of those states to comply? To make the transition from rhetoric to action, Berlaymont will have to act quickly and decisively.

Otherwise, waste is going to waste. And so is our planet.