Did Merkel and Macron seal the future of the EU in ‘Aix-la-Chapelle’? 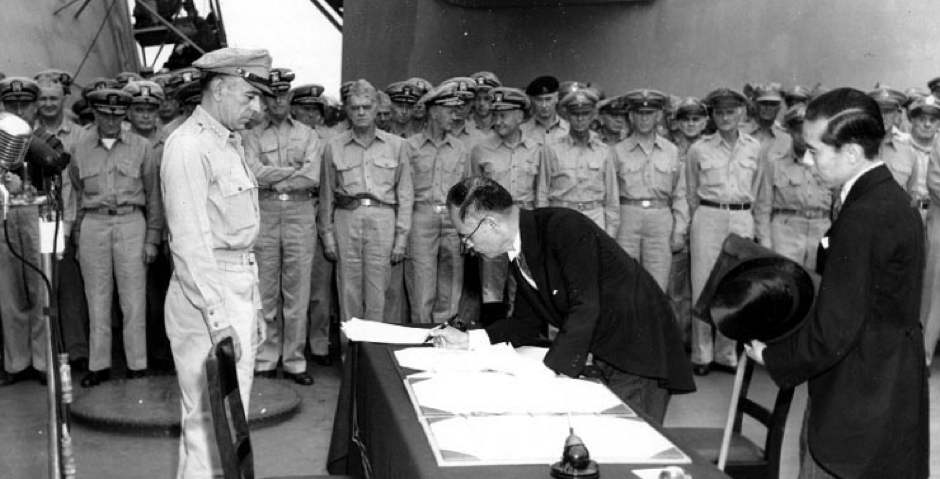 As New Europe reported last Sunday, a new friendship treaty between France and Germany was signed by French President Emmanuel Macron and German Chancellor Angela Merkel,  on January 22. The treaty was signed in the presence of European Commission President, Jean-Claude Juncker, and European Council President, Donald Tusk, in the town hall of Aachen.

The Franco-German Treaty which is presented as a follow-up pact to the Élysée Treaty signed in Paris on January 22, 1963, gives a clear indication of who will be in the driver’s seat, and how Europe will be run, post-Brexit.

Europe has its fail-safes in place so that its governance is not dominated by any one country (or even two). Whether decisions are taken by simple or qualified majorities, or unanimity, no two countries – no matter how big – can run the show without compromise.

Germany and France, however, in the history of the Union, have certainly set the pace and course of the European Union and have often not left much room for external input.

As all international treaties, sources suggest that there may be a number of non-disclosed (secret) clauses attached to the Treaty of Aachen; it is doubtful whether any such clauses have been shared with the European Union’s leadership (both the EU and member state level). Such clauses would typically provide among other things, the common stance of Germany and France on major issues, which for the most part, will undoubtedly end up becoming the EU’s stance.

But in this era of extreme polarisation, it is important now more than ever that Germany and France help lead the way, and not enslave the rest of the EU’s 25 in a political map they have drawn out alone. If not, Europe’s fate will be sealed, and the EU’s dismemberment will be quick and painful for all.

What is even more critical to realise is that power centres that run national politics are not absolute. They change with governments, and as such, no matter how long the reign of the current leading power centres of France and Germany is, the future of Europe must be designed in such an inclusive way as to protect from shifts in power amounting to radical shifts in the Union’s course and direction.

For the common good, the hope is, that the old adage ‘to divide and conquer’ will be replaced by a new, more European approach of ‘unite and dominate’.