WarnerMedia boosts presence in Latin America while distancing itself from Brazil 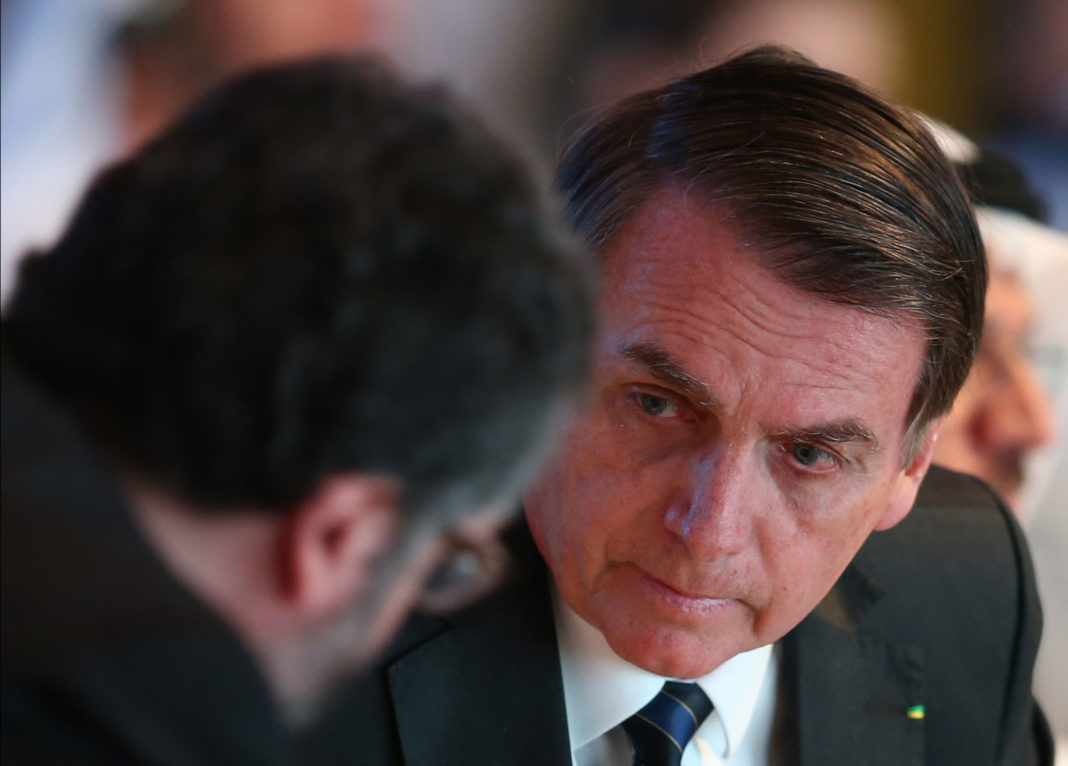 WarnerMedia CEO John Stankey put flesh on the bones of his plans to seize momentum in pay-TV and streaming arenas through further expansion in Latin America. Stankey sees the future of cable channels fading out and expects a considerable growth in the number of hours of scripted programming that could further boost the company’s future.

On October 25, an agreement to buy Ole Communications’ minority stake in HBO Ole Partners was made meaning that WarnerMedia will now own 100% of all HBO, MAX, Cinemax, and HBO Go services in Spanish-speaking Latin America and the Caribbean. Critically, the deal leaves out operations in Brazil, by far South America’s largest and most populous nation and the only country in the region that speaks Portuguese.

With AT&T unveiling the details of HBO Max in the USA last week, the company is set to take the war of streaming content providers to the next level, and challenge companies like Netflix, Apple TV+, Disney, Amazon Prime and Hulu at a moment where the market is experiencing significant growth in content consumption.

Trouble in Brazil over regulatory stagnation and haphazard politics

Though the takeover of Ole Communications stake will see WarnerMedia own 100% of all HBO, MAX, Cinemax and HBO Go services in Spanish-speaking Latin America and the Caribbean, the ownership structure of HBO Brasil Partners, another joint venture between the companies that operates HBO in Brazil, remains unchanged.

The operations in Brazil have been excluded due to the existing regulatory uncertainty in the country. The SeAC regulation that Brazil adopted in 2011 and reformed the legal framework for audio-visual media distribution services in Brazil, established quotas for national content, and balanced the commercial relationship between content providers, TV networks and cable TV operators, and is considered to hinder competition and diversity of content in the market. Amending the SeAC regulation was a prerequisite for WarnerMedia to go forward with the investment. WarnerMedia was said to be pursuing a clear and predictable regulatory framework that fosters growth in the industry.

“We have the option to acquire the business in Brazil but are not doing so at this time. As we have said, additional, direct investment in Brazil is not currently attractive to us because of the existing regulatory uncertainty in the country. We support and remain optimistic about the ongoing efforts to amend the SeAC law to ensure the media industry has a clear and predictable regulatory framework that fosters investment and innovation,” said Zeiler.

The position of Brazil on the international scene has fluctuated wildly in recent months with its president, Jair Bolsonaro, continuously risking the country’s formerly positive outlook. Most recently, Bolsonaro raised questions about the seriousness of his engagement in the agreement, and Mercosur itself, after rumours that his country might leave the bloc. Bolsonaro downplayed the issue, saying that Mercosur is “still ok OK for now”.

Bolsonaro said on October 27 that if the policies of Argentina’s new leftist president, Alberto Fernandez, affect Mercosur’s agreement with the European Union, a solution may be to remove Brazil’s southern neighbour from the bloc, a sentiment that puts the entire deal at risk.

Regarding the legislative debate, the Senate and Congress are analyzing several bills intended to modernize the audiovisual legal framework.  The vast majority of the proposed reforms seek to revoke the prohibition on telecommunication providers to own or control programmers/producers with headquarters in Brazil (SeAC Article 5), to eliminate restrictions on telecommunication providers to hire national artistic talent and acquire rights to broadcast events of national interest (SeAC Article 6) and to set forth that linear internet-based services (OTTs) are out of the scope of the SeAC Law.  Such an active legislative agenda is clear evidence that the SeAC Law needs to be updated to keep pace with the rapidly evolving audiovisual global industry.  However, several months have lapsed since the proposals were first presented in Congress and none has made significant progress. So it is clear that it is now in the hands of Brazil politicians to modernize the SeAC Law and encourage a prompt passage of the required reforms and to decide if Brazil really wants to be a Digital leader in the next years, or risk continuing with the archaic system and its market implications.