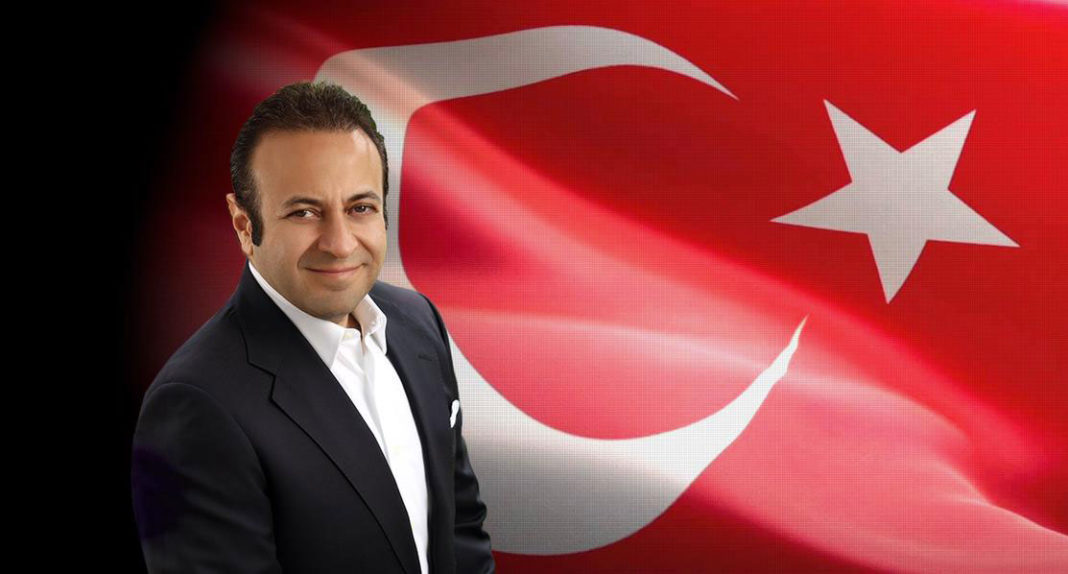 In history no medium of any kind has evolved as the way media has. From radio broadcasting to large box-sets, to today’s social media networks and online viewing capabilities.

In 1946, Darryl F. Zanuck, a powerful Hollywood producer at 20th Century Fox, said that television wouldn’t last because “people will soon get tired of staring at a plywood box every night.” Today we can only smile with amazement at the sheer inaccuracy of this prediction.

Another prediction by British journalist, publisher, and politician C.P. Scott was slightly truer when he proclaimed, “Television? The word is half Latin and half Greek. No good can come of it.” While it is not true that no good comes of media, it wouldn’t be a far-fetched call to assert that modern day mass media exposes society to violence, degradation, and vulgarity.

The effect of media is profound and far-reaching. It influences our values, our daily routines and even our thinking with our deep-seeded ideologies and beliefs. Also today media is much more accessible. Media is in our homes and our mobile phones.

It is through TV and internet that our communities are introduced with extreme visions of violence. Social media brings forth a steady stream of live atrocities at the touch of a finger. Video games teach our young how to handle weapons they would otherwise never even heard of. We must, therefore, take extra precautions to ensure that our families and communities do not get contaminated from this toxic fallout.

Among the most pressing problems affecting the media today is how the proliferation of media violence can affect society as a whole. It is believed that constant and chronic exposure to violence through mass media can erode the core values of individuals. Especially at a young age, the sponge-like minds of children absorb everything that surrounds them. This influx of media violence makes them easy targets in terms of manipulation and causes victimization. 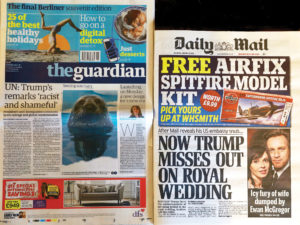 Media violence is working towards desensitizing the masses. Sometimes this insensitivity can even push small children to the point of committing atrocities. Unfortunately, the subject of the adverse effects of media arises only when there is a school shooting or a surge in homicide or peculiar suicides, but subsequent interest quickly dies down. We cannot let our attention wane when it comes to such an important issue.

However, today, the issue is not that black and white. Powerful corporations have enormous influence on mainstream media. This, in turn, affects what is and is not covered. Stories can end up being biased or omitted so as not to offend advertisers or owners. Mainstream media also wields disproportionate amounts of power compared to their accountability. Rescinding concentrated ownerships of media is a must if we’re to tackle the violence and putrefaction spewing from media outlets.

As Nobel prize winning French author and philosopher Albert Camus put it, “A free press can, of course, be good or bad, but most certainly without freedom, the press will never be anything but bad.”

Fabricated and fake news is the latest level of malady that is slowly dragging our world into chaos. Through context and through technological tricks, news fabrication is sinister and is poisoning societies, crippling political discourse, and disrupting economies. At no time in history has the basic concept of truth been under such pressure. Distorted, fabricated, or fake news can easily muddy the mind and challenge the truth.

I have experienced being a victim of fabricated news. On the December 17 and 25, 2013, two post-modern coup attempts were staged in Turkey. Then, some media outlets and some judges coordinated a concerted attack on select government officials and individuals.

Controlled by a cult called FETO, the same sinister organizer of the July 2016 defeated coup, media and judicial pawns staged various acts to shape the perception of Turkish and international public opinion.

I was also a target of this sinister campaign through doctored sound recordings. The media organisers of this illegal attack knew that anything that looked like a ‘news item’ and sounded sensational would easily spread. Unfortunately, their plan partially worked as intentional malicious fake news also spread to unsuspecting media outlets. Some outlets also failed in verifying and carried further fabricated news. My family and I were unfairly and illegally targeted.

Truth once again was the victim

Fabricated news is the enemy. Ultimately sophisticated propaganda campaigns are waging illegal wars against basic rights and democratic freedoms. Highly divided politicised societies are applauding when ‘the other side’ is targeted by fake news. However, there’s no winner when this evil mentality takes stage.

The intersection of freedom of speech, responsible journalism, and the public’s right to know is very congested these days. Truth needs to be defended and defended by laws. Media and journalism must always yield to the laws and regulations that the rest of society does.

It is with great conviction that I call for more accountability and a greater checks and balances with regard to media. Acceptable guidelines for safe entertainment and journalism must be established if, in the future, we are to hold the fabric of society together. More often than not, this can be shaped merely and simply by the consciences of individuals in the media sector.

My call should not be taken as a crusade against a free press and free speech, but rather a call of responsibility by a civil servant, a worried father and most of all a world citizen.