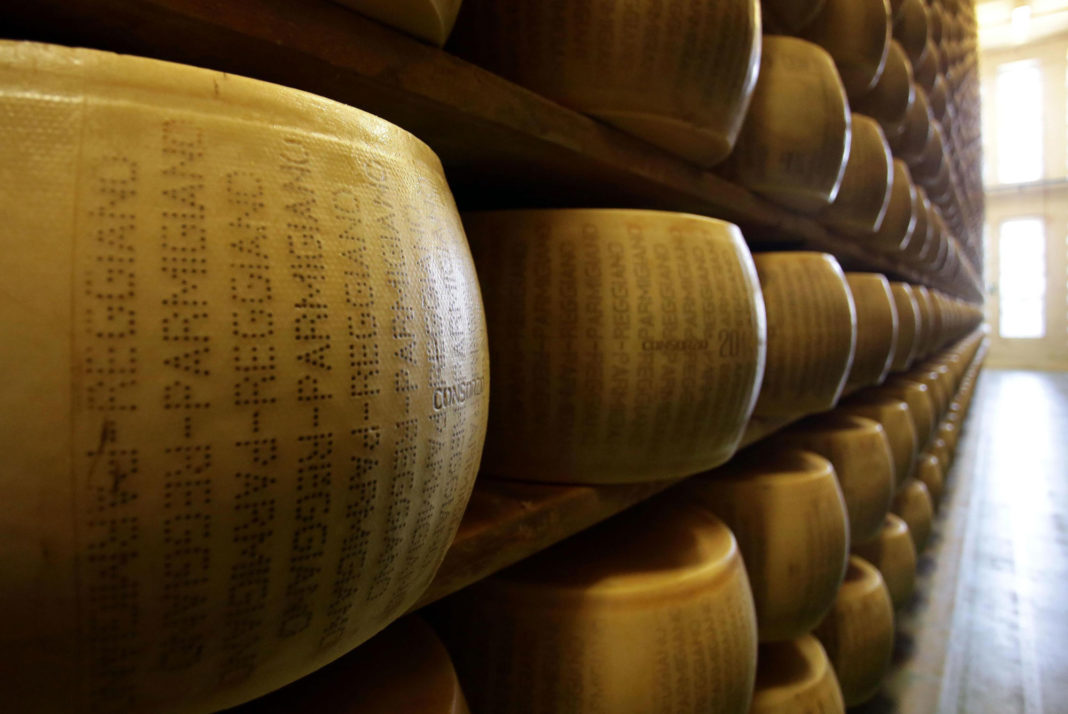 It is winter, and my glass of wine, like a plethora of products across the European Union has a problem I cannot see – US tariffs. Elsewhere, in boardrooms worldwide executives explore defence and attack options. Options they hope will enable them to ride-out economic and trade uncertainties.

Some might well question if things as bad as they seem, but the effect of US tariffs on China has been swift and deep as evidenced by economic growth that is declining to 6.2%, a 20 year low, the implementation of stimulus, focus on the Belt & Road, and Chinese consumer behaviour shifting toward home-grown brands.

Meanwhile, Asian countries like Vietnam and Malaysia have benefited from production and supply chains shifts from China, although this leaves them exposed to likely future tariffs. And yet, China aside, it is easy to forget that trade and economic concerns are global issues that involve India-Pakistan, Japan-South Korea, EU-Brazil, Turkey-EU, UK-EU, and UK-US

With data suggesting little-or-no-growth in core EU markets such as Germany, France, and Italy, and populism increasing, the world has entered into a phase comprised of fighting for access to markets on one hand and economic protectionism on the other.

Aligned to this what World Economic Forum researchers have coined the ‘Peak Decade’, the idea that the 2020s represents a time when leading indicators of the world – trade volumes, oil output, globalisation, and young people as a % of the population – reach their peak and then decline.

These factors combined are important dynamics for positioning private equity (PE) portfolios, particularly the certainty funds can have about how those holdings operate and perform. Therefore, utilising economic and trade uncertainties, done in the right way, offers lucrative upside and downside defensive cushioning.

In the EU, protectionism of home-grown industries and the promotion firms is likely a significant feature of future economic policymaking, because at the core of European economic tensions and political movement, is a continent tired of economic decline and a powerful belief in protecting jobs and reorganising globalisation. Prosperous and growing European businesses will be vital to facilitate this.

Furthermore, new ECB President Christine Lagarde has explained that now is the time for countries to boost investment, and that Eastern-Southern European economies need to become less exposed to trade or risk being left in precarious positions in future.

In an era of worsening economic data and trade, the EU and the MENA region find themselves geographically and geopolitical, in the middle of US-China tug of war. The result is Europe is unlikely to sustain its US trade $109 billion surplus in forthcoming trade negotiations, whilst a growing deficit with China – €185 billion (2018) – requires fundamental rebalance.

Moreover, the WTO Airbus ruling showed countries and businesses that they are vulnerable to trade, even if they have unrelated business activities. Beneath this is an exposed position that European businesses must diversify where and who they sell to, as the experience of French winemakers decreased sales in 2020 demonstrates, producers expect a bumpy ride ahead.

Looking forward, new US-EU trade tensions are likely to focus on US goods in the EU, and not services where the US are strong. Further, tourism is a good bet as far as trade is concerned as the US cannot tariff Mediterranean beaches and doesn’t want to damage tech interests like Airbnb.

Politically, business protectionism is growing like IBM and Microsoft being side-lined in China’s decision to removal all non-domestic hardware, or threats of tariffs in retaliation to taxes on firms like Google and Amazon in Europe. These actions play into an inevitable push for EU businesses to dominate regional markets as both a reaction to countries doing the same, and an economic need to improve opportunities and competitiveness.

Moreover, with McKinsey & Co research states that services trade is growing 60% faster than goods and presently ($13.4T globally) it is possible that American firms owing to protectionism may soon near a peak in European, seems more than plausible. China, for its part, is set to face stringent new roles on foreign acquisitions in the EU.

Goods trade in the mature EU market enables PE firms to focus on the factors that matter most: brand position, market share, and focus on quality at interregional levels. Again, McKinsey & Co. analyses that the share of EU27 interregional goods has a utility of 63%, yet this can only increase within the block, to non-EU European nations, and in North Africa and the Middle East – where the EU will play a greater part in economic development and trade.

Economically speaking, declining European growth, wage stagnation, decreasing inflation are all happening, businesses in Europe – especially firms businesses based in EFTA countries (Norway et al) that utilise their physical closeness to the EU and EU regulations without being hit by tariffs – are well-placed to overcome uncertainties as the continent must stimulate consumer and business demand, improve infrastructure and regional integration, focus on extractive industries to power the forth industrial revolution, and develop business models that overcome climate change and enact sustainable economics.

At portfolio levels, EU firms with revenues predominantly generated across Europe are exciting origination prospects when considering market share and diversification can also increase. So too are firms who can take advantage of emerging market growth, especially markets that have low correlations to US dollar debt and Chinese value chains.

To summarise, Europe can only overcome economic and trade uncertainties by taking control of them via EU-wide growth, likely protectionism, and greater ties with emerging markets. For PE portfolios, whilst global supply chains and globalisation connectivity remain strong, utilising economic and trade factors in portfolios is very possible but requires some deep thinking on business, sectors, countries, and future opportunites.