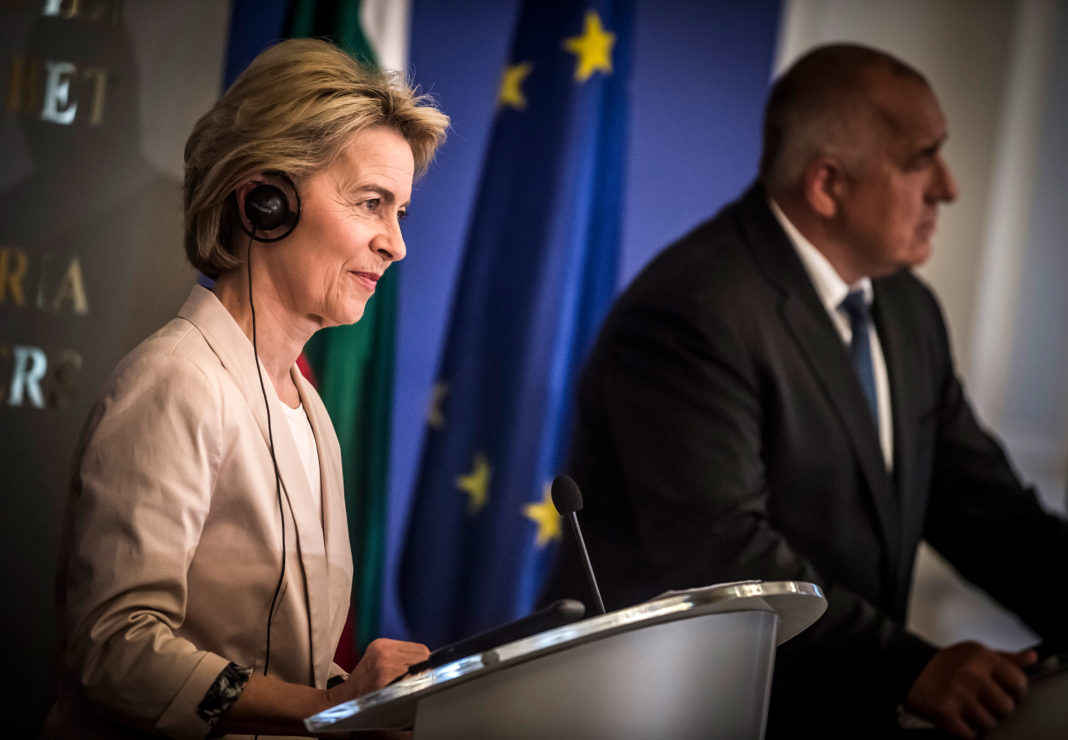 With former Italian Prime Minister Paolo Gentiloni being announced as the 27th European Commission member for the incoming mandate, President-elect Ursula von der Leyen is now ready to present a complete picture to the European Parliament on 10 September.

Von der Leyen’s team of commissioners must now get the approval of the Parliament before it can replace the incumbent administration of current EU Commission president, Jean-Claude Juncker.

In addition to having to perform an extremely complicated gender balancing act, von der Leyen has had the burder of dealing with both Italy and France, each of which is demanding a key economic portfolio for their candidates. Though Italy’s Gentiloni and Sylvie Goulard of France have secured the sort of positions that they have been pushing for, the question of portfolio allocations still exists. In the case of Romania, for example, the government put forward two names – Dan Nica and Rovana Plumb – to be the country’s commissioner.

Von der Leyen is, however, not far from an absolute gender balanced College with 13 women and 14 men named to her future team, far higher than Juncker’s Commission, which managed just a one in three balance of women to men.

When it comes to the political make-up of von der Leyen’s team, the most important European political families that supported her as Commission President are all strongly represented with the S&D, the European People’s Party (EPP, and the liberal Renew Europe having an astonishing 25 members named to the incoming Commission. A Polish conservative and a Green (?) Commissioner from Lithuania will round out the final seats.

In addition to the above, two spots for the position of First Vice-President are expected to be granted to Frans Timmermans (S&D) and Margrethe Vestager (Renew), due to an arrangement laid down by the EU’s leaders. Josep Borrell, a Spanish Social Democrat, is also part of the mega EU-top jobs package, and will replace Foreign Policy head/Vice President Federica Mogherini.

Von der Leyen promised the European Parliament at her confirmation hearing that within the first 100 days of the mandate, a new “green deal” will be in place to make Europe the first climate-neutral continent by 2050. Timmermans is the name that is mostly heard as the Commissioner that will be behind the project and Vestager, will most likely move from the Competition portfolio to the economic and industrial sector as part of an effort to boost and support European companies that want to compete with American and Chinese tech giants.

Goulard may be given the power to oversee the European internal market, including the development of a European defence force, though the Trade portfolio is also on the table. Ireland is likely to push for Phil Hogan, who is still responsible for agriculture in the Juncker Commission to fill to the Trade role, a major portfolio that could go to Ireland as “compensation” for the after effects of Brexit. One must also keep in mind that the next Trade Commissioner will play a significant role in the future negotiations with the UK as s third country.

Hungary’s nominee, Laszlo Trocsanyi. is going to be tapped to land either the Humanitarian Aid and Crisis Management portfolio or the International Cooperation & Development portfolio in the new European Commission.

Belgium’s Deputy Prime Minister Didier Reynders, who has decades of experience as his country’s Minister of Finance and Foreign Affairs, also looks to be in a good position to land one of the prime portfolios. However, as he has yet to resign from his cabinet position, there’s scant information as to what his ultimate role will be under von der Leyen.

During a recent presentation to the EU’s Ambassadors in Brussels, von der Leyen did not fail to mention the importance the incoming administration is going to give to the question of migration management within the bloc. The new Commission will, according to von der Leyen, a vice-president that will merge the existing migration portfolio along with border security. The most likely candidate for the position is the Greek nominee and ex- chief spokesman for Juncker, Margaritis Schinas.

The spotlight will shine on the European Parliament on 10 September as the various parliamentary committees will start grilling the candidates and the political groups will start arranging meetings to align their strategies. Surprisingly, still, the European Parliament needs to hold a meeting on 11 September as Commissioners-designate from Romania and Estonia, Ioan Mircea Pascu and Kadri Simson, have been put forward to serve for the remainder of Juncker Commission’s after their predecessors quit to accept positions as MEPs following the European elections last spring.