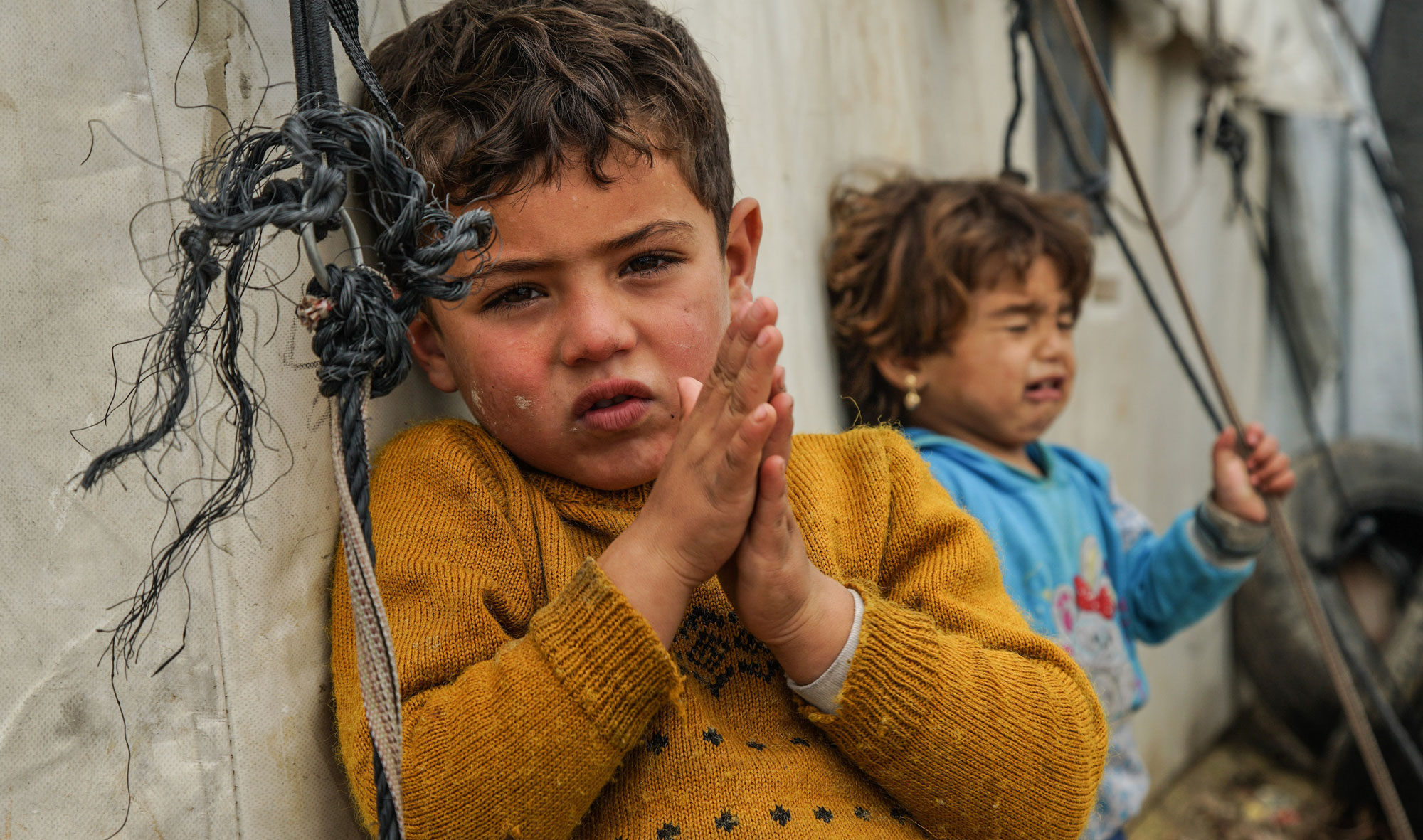 The last year and a half has been extraordinary, full of unexpected twists and turns: the election of Donald Trump in the US, the suspension of Cataluña’s autonomy in Spain, the explosion of (recognition of) sexual harassment cases around the world buoyed by the #MeToo Campaign, the crystallisation of Brexit …

In many ways, 2017 shook what we took for granted and forced some change which was latent.

2017 was a significant year also in the field of humanitarian migration, significant perhaps because of the lack of change. Mass movement of forced migrants continued, similarly, worryingly, to years before it. According to IOM 186,768 people fleeing persecution, civil war, violence, destruction of their homes, loss of their loved ones or simply chronic and demeaning poverty, decided to make a perilous journey to reach protection in Europe.  There are no reasonably accessible legal routes for such migrants to reach safety otherwise. Seeking asylum in European embassies outside Europe remains a taboo in the migration debate. In reality those who want to leave have limited choices. They can either stay put and suffer, or take a chance with people smugglers, organised criminals, who make attractive offers of assistance with transport and border crossing, in exchange for the migrant’s scarce money (or other forms of exploitation), thereafter taking very little care of their “client’s” safety.

In 2017, the overwhelming method of arrivals (92%) in Europe according to IOM was by sea. An estimated 3,116 people died in transit, in addition to the 5,143 deaths at sea the year before, and the 3,777 the year before that. 2018 has just started and already 404 people have been reported as dead or missing at sea, adding to the numbers of the previous years and making the Mediterranean an underwater grave.

Those who selected the land crossings fared little better. Some lost their lives on the way due to extreme weather conditions, exhaustion or lack of appropriate resources and healthcare.

Some of those who managed to survive did so in the hope of joining their family who already live in Europe and could support them in rebuilding their lives. But surviving the journey is not a synonym to family reunion: frustrating, dysfunctional and often unfair asylum procedures, collective expulsions at the borders or even complete border closure are some of the ways that EU Member States have chosen to address the migration phenomenon.

This unwelcoming facet of EU Member State behaviour has been captured in the numerous pending cases and challenges before domestic and European Courts.

And it is not just on dry land that the EU Member States show an unfriendly and sometimes hostile face. 2017 saw the most peculiar phenomenon of domestic investigation and prosecution of non-governmental organisations attempting to rescue those in danger at sea (see the pending case of the Juventa), an interesting coincidence with Frontex’s reinforced mandate to counter smuggling and the Italian imposed code of conduct for NGOs wishing to continue performing rescues in the Mediterranean. Rescuing life at sea, an international obligation pursuant to the law of the sea, in 2017 became more complicated than ever. Indeed some rescuers are now at risk of criminal liability.

The EU and the Common European Asylum System, despite its reforms (still under negotiation) have continued to fail migrants and member states alike. The obsession with which country’s responsibility it is to examine a particular asylum application demonstrates the inverse of the European spirit. Member States kept playing “responsibility ping pong”, using legal instruments such as the Dublin Regulation to keep the sheer number of applicants outside of their territories, or making lukewarm efforts under the EU asylum seeker relocation mechanism, which sadly didn’t live up to its ambitious purpose.

Migrants in 2017 largely continued to live in conditions which can only be described as tragically inadequate: provided by EU Member States who either could not or did not make an effort for something better, something more humane, only partly explicable by national financial strain. This can hardly be described as a good foundation for a fresh start in 2018.

The commitment of the EU and Member States, decades ago, was to create a just, safe system based on solidarity, guaranteeing that vulnerable individuals can access and receive the protection to which they were entitled.  Years after Tampere, the names of the court cases and challenges may vary but the issues arising from the disputes go to the very heart of the Common European Asylum System and remain the same.

It seems in the end that, despite all its twists and turns, the biggest surprise 2017 had to offer was the bitter realisation that there was no fundamental change in attitude in the field of migration. Whirlwind political developments aside, it was yet another year in which state sovereignty prevailed over the principle of human dignity when it came to migrants.  If not the loss of life, the growing number of deaths at our doorstep, what might it take to change the attitude of individuals, governments and the EU in 2018?