The Unspoken Cost of Regulation 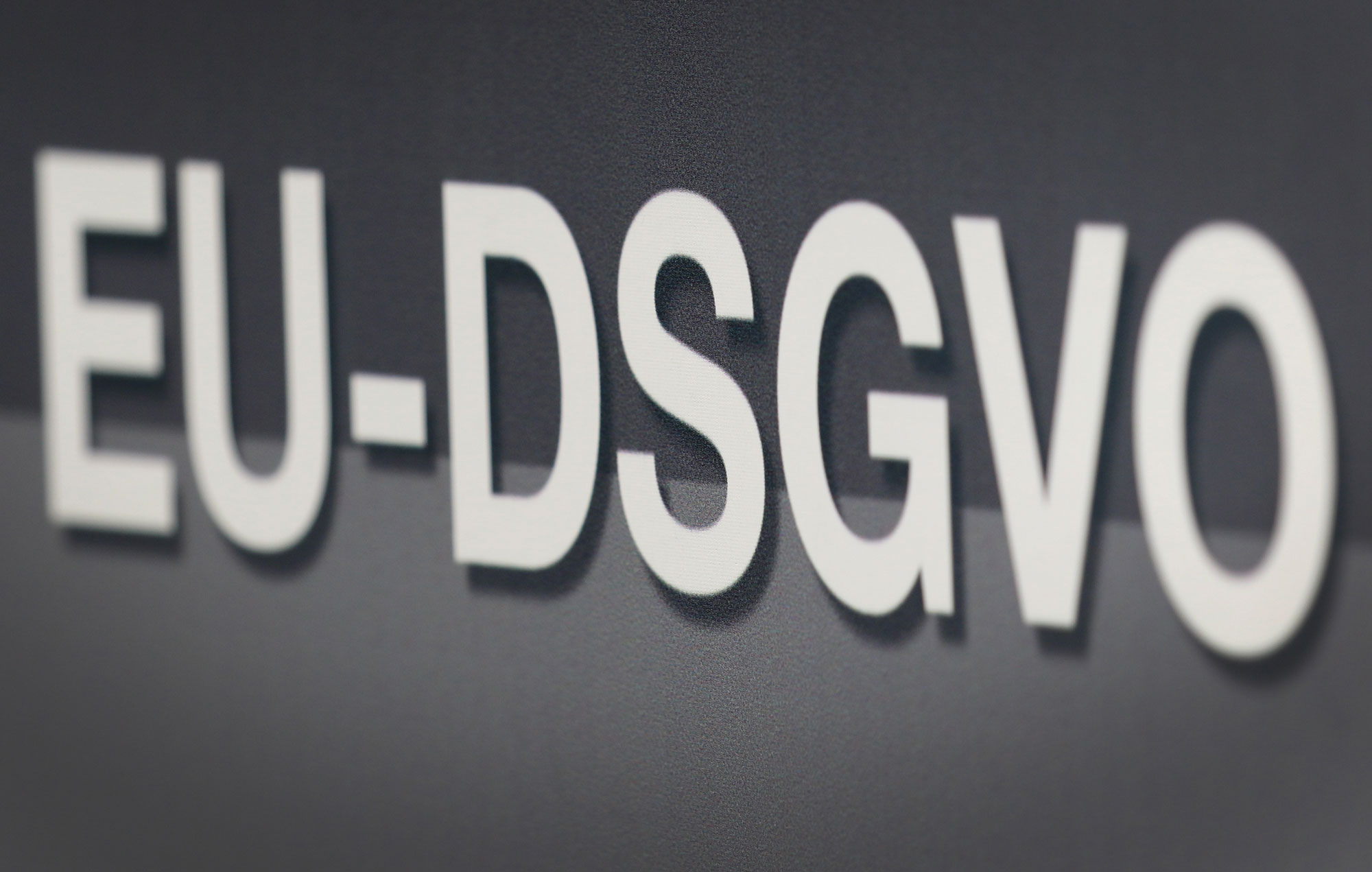 Financial regulation should be designed to make markets more efficient. Attempts to ensure that competition is fair, and that consumers are not exposed to undue risk, are all part and parcel of increasing efficiency – which in layman’s terms simply consists of matching demand with supply as perfectly as possible.

As well as simply being unfair, imperfect competition decreases market efficiency. When consumers lose trust in financial institutions, the underlying fabric of demand and supply is naturally strained. Regulators step in when these negative trends are evident in the marketplace.

But to use another bland piece of economic terminology, regulation also produces negative externalities. The most overlooked of these is quite simply its astronomical cost. In my view, if the cost of regulation is allowed to continue to increase unchecked, it will begin to defeat the very purpose for which it exists.

After the financial crash of 2008, much was made of ‘Too Big to Fail’ firms being bailed out at taxpayers’ expense. Regulation such as the Volcker Rule, a key component of President Obama’s Dodd–Frank Wall Street Reform and Consumer Protection Act, was introduced to restrict United States banks from making certain kinds of speculative investments that do not benefit their customers.

It was the big banks undertaking these speculative activities who pushed the financial system to the brink and necessitated the new regulation in the first place. But conversely, it now seems as if these are the only institutions capable of absorbing the overwhelming costs of compliance.

A direct consequence of regulation aimed at dismantling the cult of ‘Too Big to Fail’ has been the struggle of younger firms who are increasingly ‘Too Small to Comply’. It is also preventing many from getting off the ground. Few start-ups can afford to propel themselves into the market equipped with a well-oiled human resources team, especially if it’s required grow at an unsustainable rate. So the cost of regulation is slowly killing entrepreneurship too.

To put it plainly, the cost of regulation is being overlooked in the industry debate on regulatory best-practice. Compliance is becoming an existential problem for small to medium sized firms: regulation is now expensive enough to act as an obstacle to a sustainable competitive existence, as well as a barrier to market entry altogether.

Of course, a degree of regulation is a necessary financial burden for firms of all sizes. Yet increasingly complicated and overlapping regulation is multiplying the costs at an unsustainable rate for the smaller players.

The Financial Times has reported that conflicting financial regulations are taking a $780 billion toll each year on banks, insurers, money managers and the global economy. Following the implementation of MiFID II in January 2018, the QCA/Peel Hunt Mid & Small-Cap Investor Survey 2018 revealed that UK fund managers believe the more stringent financial regulations are having a detrimental impact on small and mid-size quoted companies, both in terms of their research coverage and liquidity in their shares.

Nigel Green, the founder and chief executive of deVere, recently stated that due to the breadth and scope of GDPR, and because it represents “a fundamental shift for some companies’ business models, many smaller firms will find it extremely challenging to meet the requirements. It is likely that they will have found, and will continue to find, it difficult to dedicate the time and resources to getting this right and being fully compliant – especially as many are still struggling with the costs and demands of Mifid II and other complex regulatory reforms.”

Moreover, the smaller firms will be hit with large fines for failing to meet GDPR’s stringent standards. If the burden is simply too heavy, they will be forced to exit the industry.

As a result, the costs of compliance are pushing many into unregulated spaces such as cryptocurrencies, in attempts to raise funds through Initial Coin Offerings (ICO). Goldman Sachs has just announced it may soon be launching a full-scale cryptocurrency trading operation. The same rule applies of course – the big players will be able to weather the storms associated with such risks. For SMEs, it’s a desperate venture into the Wild West.

Since both MiFID II and GDPR were formulated and implemented by the EU, we might be tempted to think of this as a particularly European problem, but it is not. As I’ve previously written, global markets make for global rules. It has been speculated that the US and Asia could be subject to similar research unbundling rules as Europe under MiFID II by 2022.

The unspoken costs of regulation are putting a heavier price on market entry, and this fact deserves a frank and open discussion. Regulatory bodies must not only be aware of the side effects that their laws produce, but they must be nimble enough to react to them quickly. The seventy thousand pages that constitute MiFID II might have taken seven years to compile, but small businesses affected by the day to day realities of its implementation will go out of business far less time than that.

Andrew Bailey, the chief of the UK’s Financial Conduct Authority, recently announced that he is seeking to adjust elements MiFID II. This is a good thing. I’ve long argued that regulation needs to adapt to unintended circumstances. This Monday, I’ll be taking part in a panel discussion in Brussels on ‘The Future of Financial Regulation’. I look forward to hearing the views of people from across the industry on how to best ensure that aspiring market participants aren’t regulated out of their futures.