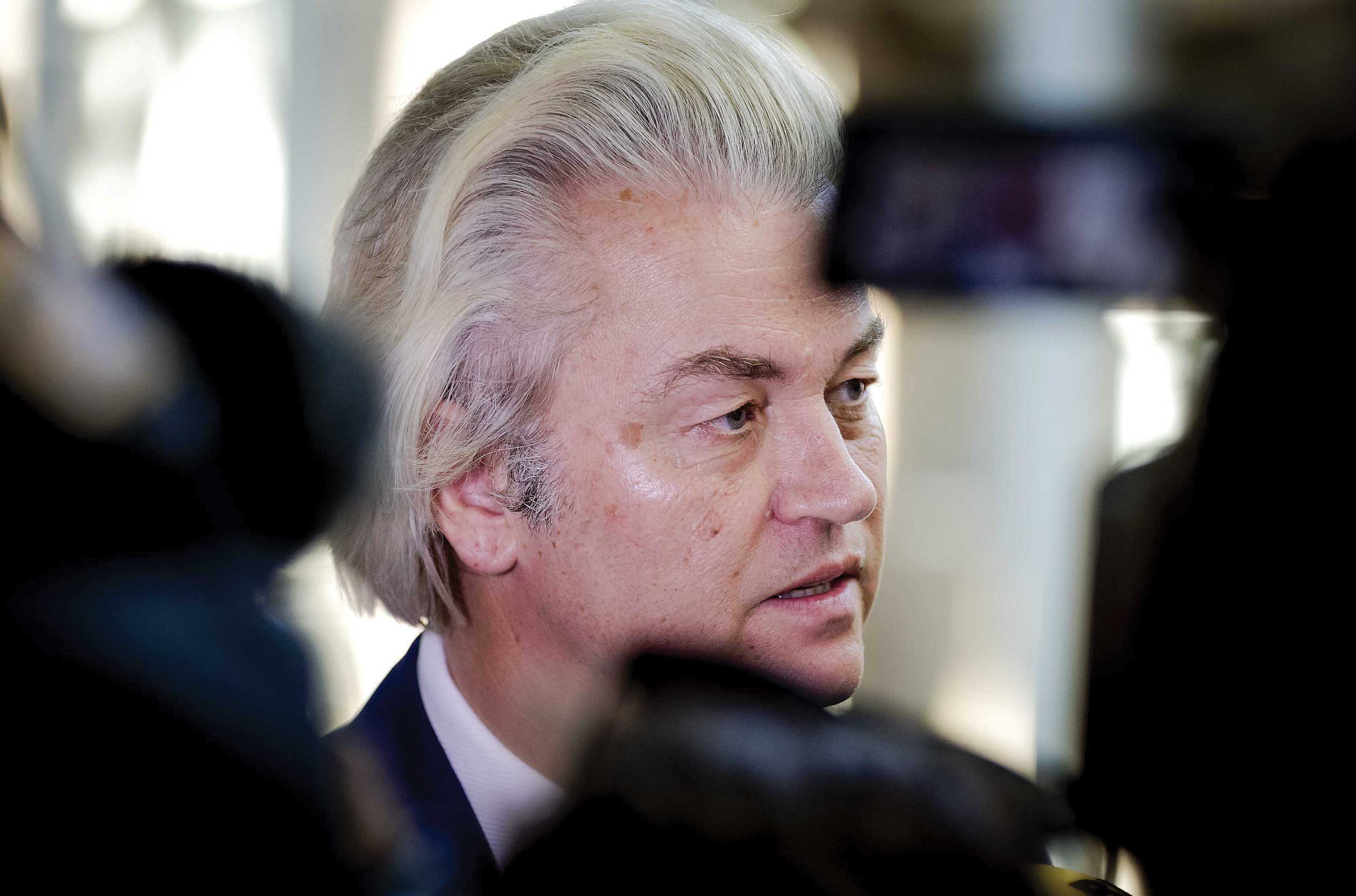 “The times when we could completely rely on others are, to an extent, over, and therefore I can only say that we Europeans must really take our fate into our own hands” -Angela Merkel, June 2017.

There has never been such a dark end of the year as in 2016, at least after the Second World War.  Τhe terrorist attacks on various European cities, including Brussels, Paris and Berlin, the BRΕXIT, the unprecedented  and unmanageable refugee problem, the war in Syria, the relations with Russia, the instability in Turkey, finally the temporary victory of the populists in Austria, but also the rising populism all over Europe, the election of a new protectionist and unpredictable leader in the USA who finally withdraw from the Paris climate agreement. All this under the persisting underlying economic crisis in many EU states. Too many crises occurred suddenly for a politically immature EU without social cohesion. Therefore the prospects for 2017 were equally obscure, with so many important electoral stakes ahead.

However, during the first months of 2017 many people have been loud and clear about their willingness to protect the fundamental values of the EU. There are those who make things happen and those who let things happen to them. It looks like the first ones have begun to wake up. In January 2017 and in view of the elections in the Netherlands, France and Germany and the emerging populism, Pulse of Europe was created as a grass-root movement aiming to give a voice to the majority of people who believe in the fundamental idea of the EU. Since then and despite all previsions and obstacles, the meetings have spread to over 200 cities in 18 countries in Europe, gathering almost every Sunday thousands of European citizens who exchange in a constructive manner ideas and concerns on the future of European project.

On January 26th 2017 Van der Bellen took office as the new President of Austria after he clearly won the second round re-vote against the populists with 53.8% of the vote and a high voter turnout of 74.2%. On February 14th he gave a passionate speech in favor of the EU at the European Parliament and said the challenges Europe is facing could only be tackled together. “The European idea is great. It is unique. It is worth all the effort”. The next clear sign of a bottom up rebellion came in no other country than Switzerland. It is ironic because Switzerland is a non-EU country and one of the most globalized nations in the world. However, the dominant party since the mid-1990s has been the far right Swiss People’s Party. On 12 February 2017, Swiss voted in a referendum, concerning the procedure for third generation immigrants to become Swiss. Operation Libero, an amateur student organization, came up with a short but powerful video and managed to persuade the people to vote for the simplification of citizenship procedures.

The third brightest electoral example comes from the Netherlands, with the national elections of March 15th 2017. After a serious fear that the anti-immigrant Party for Freedom with Geert Wilders would be on the lead, several anti-populist movements arose, from Operation Libero Nederland, to No Nexit. These organizations had learnt not to isolate the populists, but to counter them with facts.

The March for Europe that the Union of European Federalists co-organized in Rome on March, 25, was surprisingly a great success and a sign that Europeans have started to fight back against nationalism and Euroscepticism and want to claim back the European public space with a positive vision of the future of Europe. Over 10,000 people participated to the March for Europe and a few thousands more joined at the final event with the march “Our Europe” at the Coliseum. Groups coming from 25 European cities outside Italy gave the March a genuine European dimension. Over 90 Italian cities were represented by groups of different sizes and their official flags and banners. A high number of European and Italian personalities attended the event as well. The March looked young, international, colorful, peaceful, positive and forward looking.

On May 7th, the fervently pro-European and almost federalist Macron, without belonging to the traditional political establishment, was elected France’s youngest head of state since Napoleon under the sound of Ode to Joy after beating his clearly anti-European rival in an emphatic result that will have far-reaching consequences for the future of Europe. National elections results of June 6, confirmed this. Finally, British elections of June 8 sent a clear message that BREMAIN is making a strong come back.

Looking at numbers, we will see that after 2009, when the big economic crisis hit Europe the hardest, countries of Southern Europe saw their satisfaction from democracy falling dramatically. Such low trust rates for democracy are very likely to give birth to populist movements. However, after 2013, the same countries experienced increases in trust in democracy and satisfaction from democracy. From other studies, we know that trust in the EU has been increasing in the UK after the Brexit happened. In Denmark, Sweden, and Finland, trust in democracy within the borders has been increasing. In the 13 newest member states of the EU, satisfaction with democracy within the country has been much lower than satisfaction with democracy in the EU itself. Support for the euro is at its highest level in 6 new member states that have introduced the common currency. Following the findings of the latest Eurobarometer the percentage of willingness to be a member of the EU has increased in most of the EU members, and has almost reached the pre-2007 levels.

EU in only 5 months witnesses an emerging European demos showing its strengths. However “official” EU has to face its constitutive weaknesses soon as its biggest challenge since its creation.

*Dr Nicos GIANNIS is member of the Federal Committee of the Union of European Federalists and founder of the Greek NGO and review European Expression.