UKIP accuse Bilderberg of being behind pro-EU groups 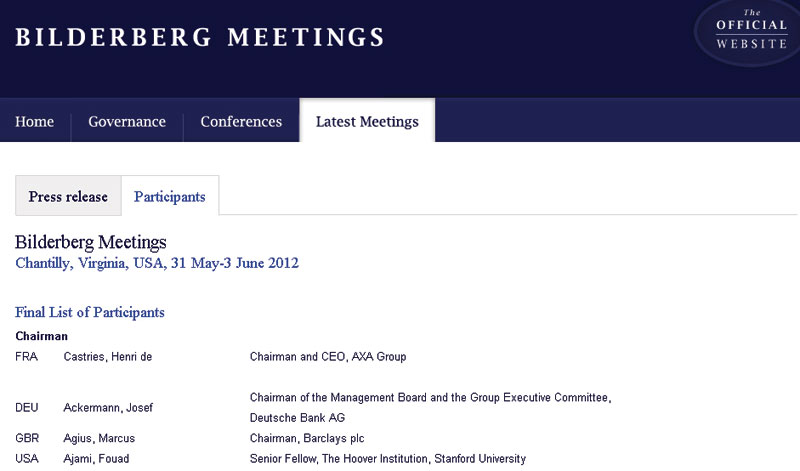 Facebook
Twitter
Linkedin
WhatsApp
Viber
Email
Print
The Centre for British Influence in Europe, founded by Peter Wilding, ex Sky and Cabinet DN, has had a relaunch and is beginning to make waves for the pro-Europe Brits. Yes, there are quite a few of these, as Rabbie Burns would say, ‘timorous beasties.’
The new group has started hosting events and has quickly gained a reputation for some pro-Europe big hitters, such as Ken Clarke and Peter Mandelson.
Some might think that this is simply a group of people wanting to counter a vocal Euroscepticism in the UK.
UKIP MEP Gerard Batten has another theory.
“Is the Centre for British Influence a front for the Bilderberg Group?” he asks on his website.
He notes that, according to a single newspaper article, that Colarke and the former Trade Commissioner are heavily involved in the organization. He continues, “The Bilderberg Group has met annually since 1954 and brings together the world’s political, business and academic leaders, to discuss we know not what because they refuse to reveal their agenda. These meetings of the powerful go almost unreported in the mass media and have only come to be known to the general public through the internet. ”
Ah. The internet.