Uber looks to the Netherlands to reduce its tax bill by $6,1bn 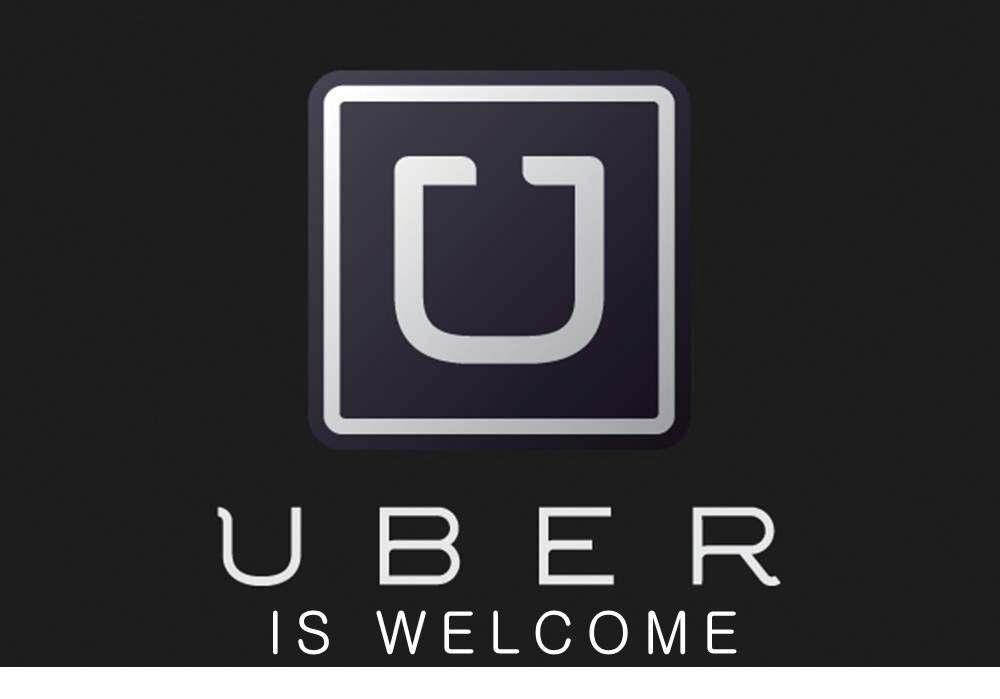 Uber is moving its intellectual property arm from Bermuda to the Netherlands to save $6.1bn from its tax bid, Bloomberg reported on Friday.

Uber is resorting to an accounting practice known as a “Double-Dutch,” popular with a number of multinationals. The tax strategy will only kick in if Uber becomes profitable, as the company is currently operating at an annual loss of $10bn.

The Netherlands is a favoured destination of many multinational corporations, mainly because payment of “intellectual rights,” like royalties and licensing fees, are only taxed at 7%.

To reduce tax avoidance, the OECD requires multinational companies to justify the business purpose of their offshore operations. This incentivizes companies like Uber to shift their activity from zero-tax offshore countries to low-tax jurisdictions, like Ireland and the Netherlands.

The Netherlands is particularly appealing due to its intellectual rights loophole. Moreover, Dutch corporate income “losses” can be carried to the future, indefinitely, which is why Uber has based its non-US operations in Amsterdam since 2013.

As the EU and OECD are cracking down on tax avoidance, Uber Technologies Inc. created a $6.1bn Dutch tax deduction that will reduce its global tax bill for years to come. $6,1bn is justified by the lofty value that Uber had given its IP when it moved its subsidiaries to new locations.

An Uber spokesman told Bloomberg that the company “remains committed to openness and transparency with tax authorities around the world, staying faithful to both the letter and intent of the laws in the many jurisdictions where we operate.”