Two very different Presidents, an activist, and power in the European Commission 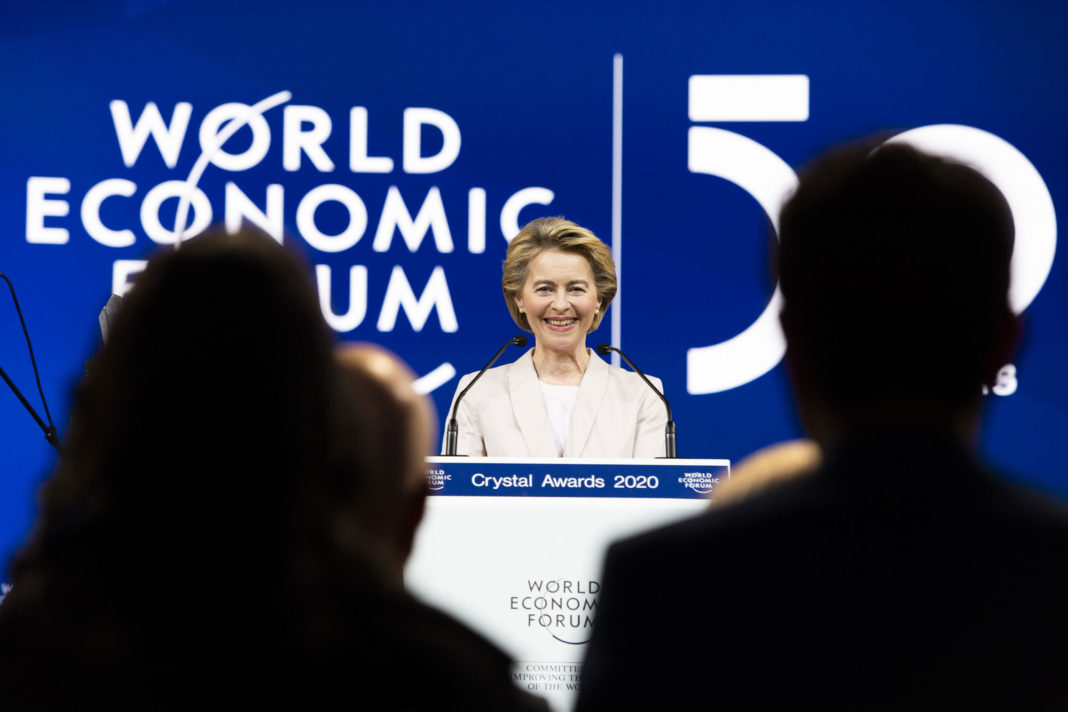 For those who didn’t already realise, the new European Commission chief, Ursula von der Leyen, is nothing like her predecessor, Jean-Claude Juncker.

Jean-Claude Juncker nearly went to Davos in 2018 after over 21 years of missing out on the affair, but cancelled in the 11th hour. His annoyance at half of the College wanting to head to the Swiss skiing paradise was not a secret during his tenure.

Conversely, Ursula von der Leyen, who admittedly took on the job coming with a very different set of experiences than Juncker, seized the opportunity to present herself to the world once again and left her (hopefully) comfy Berlaymont apartment for a three day Davos nosedive.

And thankfully her return to Davos, because this was not von der Leyen’s first time, had a positive impact. Von der Leyen told the World Economic’s Forum that the European Union will do “whatever it takes to unlock the investment, the innovation, and the creativity that is needed,” to take on the global challenge of climate change by creating a “green investment wave,” and reach the target of the EU becoming climate neutral by 2050.

The young environmental activist went on to call on all those at Davos to immediately halt fossil fuel exploration, extraction, subsidies, and to divest from fossil fuels. “We don’t want these things done by 2050, 2030, or even 2021. We want these done now,” Thunberg said.

It’s a little unclear who the ‘we’ Thunberg uses refers to, but if we are to assume Thunberg is championing the youth with her voice, then the disconnect with von der Leyen is very really. Though the President has seven children, with her youngest being just four years older than Thunberg, she is called upon to engage in a European and global balancing act that has historically proven a near impossible task.

And while it may feel comfortable to send a warning to China from a podium when you have a green light and plenty of backing from the EU’s member states, her job is also to make changes on the inside.

Where is Martin Selmayr when you need him?

In Brussels, so far von der Leyen has not attempted to break any eggs as European Commission President but it is still early.

Some members of the College are using this to angle for more impact and influence – throwing their weight and connections around, while others are, and will continue to, stand by her side.

If von der Leyen wants to do big things, or even small things from her position, compromise will not be enough in the medium term.

Von der Leyen is already doing well with the speeches and the diplomacy, but she will also need to do something her predecessor and his cabinet did very well – to place under control not only the vast Commission structure, but also the very many semi-independent pockets of power contained within that structure.

And this is the one thing that has the steepest learning curve for the President and her associates.