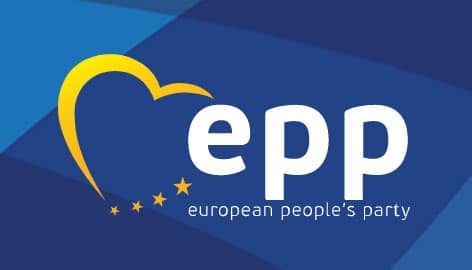 Newly elected EPP President Donald Tusk made a new first impression in Zagreb. And it was positive. “After five years, I am fed up of being the European Bureaucrat-in-chief; I am ready to fight, and I hope you are too,” Tusk said closing his speech, wearing an honest smile.

“In a political fight, truth and decency cannot be completely helpless against fake news, manipulation, and hate,” Tusk told the crowd, urging EPP politicians to say what they feel, and not follow the narratives that just sell.