Toward a privileged EU-UK partnership

Germany's former Foreign Minister and Vice-Chancellor from 1998 to 2005. 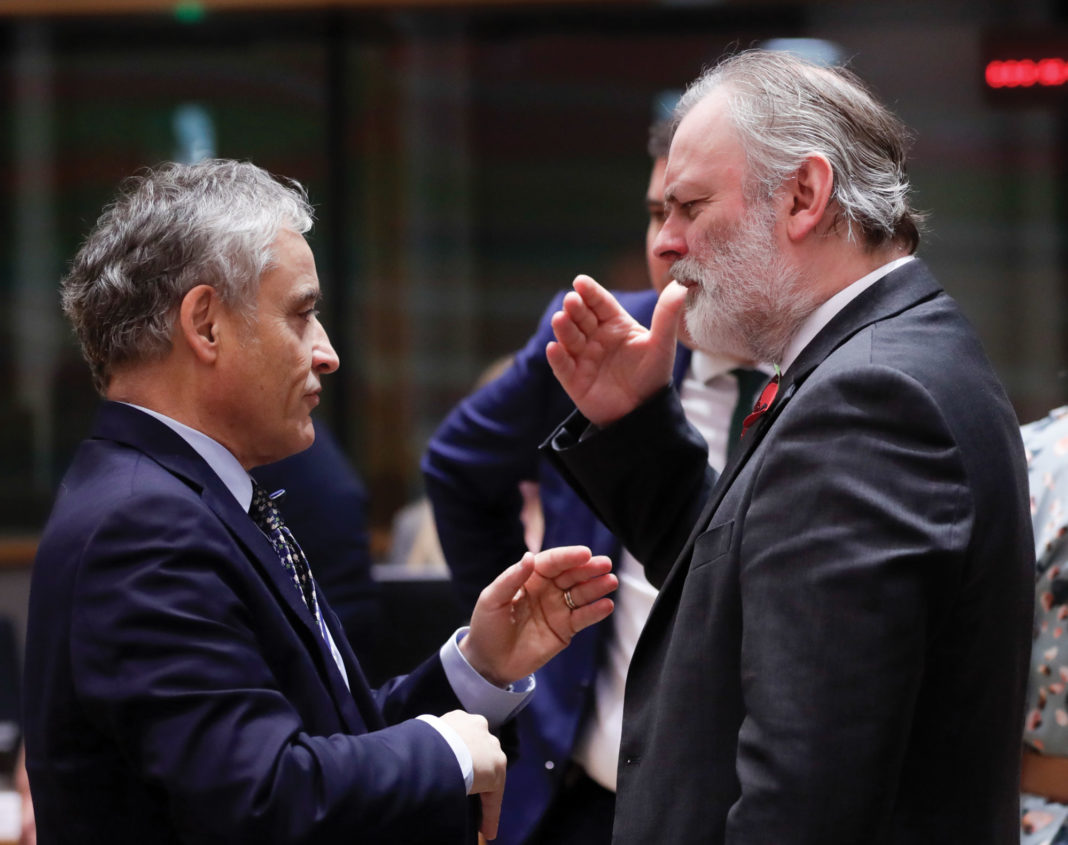 Following Boris Johnson’s landslide victory in the United Kingdom’s general election, Britain is now on track to leave the European Union on January 31, 2020. Johnson has a clear parliamentary majority with which to secure a deal for an orderly exit from the bloc. Although the UK and the EU now face long and difficult negotiations to establish a mutually beneficial trade arrangement, Brexit itself is now a certainty.

What will this mean for Europe? The UK is the EU’s second-largest national economy, one of only two European nuclear powers, and a permanent, veto-wielding member of the United Nations Security Council (alongside France). The country has always been vitally important to Europe, both culturally and historically. Whenever Europe’s liberty and security have been at stake, Britain has reliably come to its defense.

What Brexit will mean for the UK remains to be seen. Much will depend not on the exit agreement, but on how the country navigates the changing conditions of the twenty-first century. As for the EU, the UK’s withdrawal obviously will not leave the bloc stronger. A geopolitical and military heavyweight is departing, and it is doing so at a time when US President Donald Trump has cast doubt on America’s longstanding security guarantee.

Nonetheless, Brexit will have little effect on European security policy. The two sides’ respective security interests have remained unchanged during the Brexit drama. European integration is based on the EU single market (the customs union and a common judicial area), not on joint military arrangements. In the context of Brexit, this distinction could prove advantageous, because although each side will represent diverging interests economically, they will still share the same security concerns.

But if either the UK or the EU were to include security questions in the Brexit negotiations, it would create conditions for a lose-lose outcome. Anything that threatens continental Europe’s security or stability will also run counter to British interests. Regardless of whether the UK is an EU member state, it will have to act in solidarity with the EU when confronting issues such as migration and terrorism.

Likewise, a joint UK-EU approach to Russia and China seems inevitable. The only real question is what form of institutional framework would best facilitate trust-based cooperation on these increasingly important geopolitical fronts. One tool that springs to mind is a “privileged partnership,” the concept previously advanced by the German Christian Democrats for how the EU could maintain constructive relations with Turkey in the absence of that country’s accession to the bloc.

To be sure, this idea has not worked out so well with respect to Turkey, simply because the preconditions for it did not exist on the Turkish side. But the British case is entirely different, because that country will have just left the EU after decades of membership. With the two parties’ interests already aligned, they need only decide how close the future cooperative relationship should be. I, for one, believe that it should be as close as possible, and that both sides should let bygones be bygones. In designing a new relationship, we should make full use of our close connections and intimate knowledge of one another.

An EU-UK privileged partnership should comprise all areas of joint interest, from trade, scientific collaboration, and climate change to migration, terrorism, cyber security, and joint foreign- and development-policy initiatives. Any issue that touches on common interests should be included in the future arrangement, and subject to procedures for collaboration.

It remains to be seen if the UK will structure its security policy around its common interests with Europe, or whether it will reorient itself toward the United States. Balancing the respective interests of each player in the North Atlantic area will not be easy, especially while Trump remains in office. But, in any case, the EU and the UK should pursue an institutionalised format structured along the lines of the European Council or important specialist councils within the EU. This would allow each side to keep the other fully apprised of its position on security issues.

Another question is whether the UK’s future economic development will enable it to maintain its current level of defense spending within NATO. From a European security perspective, this will probably be the most important geopolitical question arising from Brexit.

After a great deal of pain and confusion, the Brexit decision is now effectively behind us. Looking ahead, both sides will have to find ways to cooperate more closely, particularly when it comes to shaping a joint security and foreign policy. China and Russia’s geopolitical positions have not changed because of Brexit, nor has the threat of terrorism diminished. The collective challenges posed by migration, climate change, and many other issues will remain, and it will be up to both the EU and the UK to manage them effectively.