Tono takes Zabreb by storm, stands up for EPP’s values 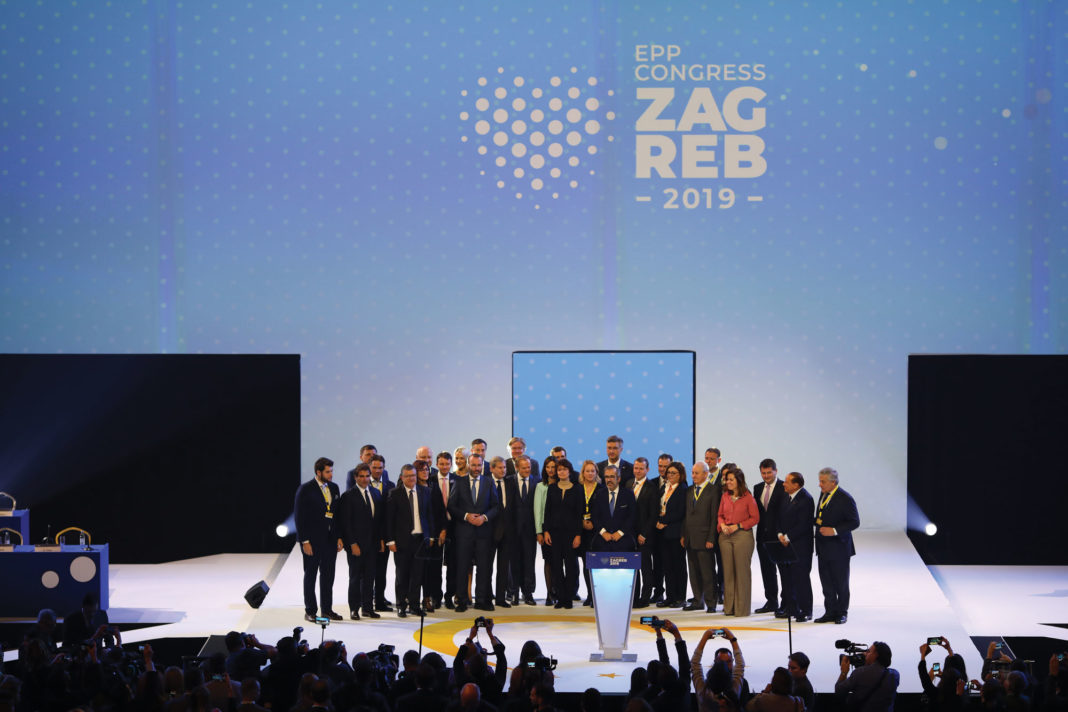 It took a strong showing of EPP Secretary General Antonio López-Istúriz to set the tone of the entire congress of the EPP, and give a glimpse as to the EPP’s cementing of their values in the European political spectrum.

López-Istúriz, who was re-elected to his position yet again, gave a heartfelt description of his role as secretary general – to help every member from the largest to the smallest – always putting the interest of the party first. The seasoned politician transitioned to a critique of our times, saying that the EPP is “under attack by monsieur Macron on one side, and the extreme right on the other side. Be careful with them,” he warned, “they might look tempting sometimes, but you know as well as I that these are failing solutions for the challenges to the European Union.” Continuing his attack on Macron, López-Istúriz warned that “He cannot deal with us the way he deals with his potpourri, opportunistic Renascentist subjects.” López-Istúriz also pointed the finger at media who are always quick to judge the EPP for their actions, particularly on migration. He asked, “When Macron imposed immigration quotas in France, did the press criticize him? Where is the outrage for the attacks against the rights of refugees and legal migrants in this case?”

Among other issues that were brought up in the speech – the issue of the importance of the transatlantic relationship stood out. The EPP Secretary General told delegates that, “… we cannot defend freedom in this world alone. I don’t care who is the President of the United States. This fight cannot be won without the US. No secret here, you know of my commitment to the transatlantic relations. As I always joke about it, I am the product of a transatlantic relation. A Spanish father and an American mother. Members of my American family fought for freedom in Europe. And this bond is stronger than any tweet.”

Tono, as his friends call him, has set not only the tone, but also the pace for the EPP to follow.