The Venal Roots of Political Turmoil 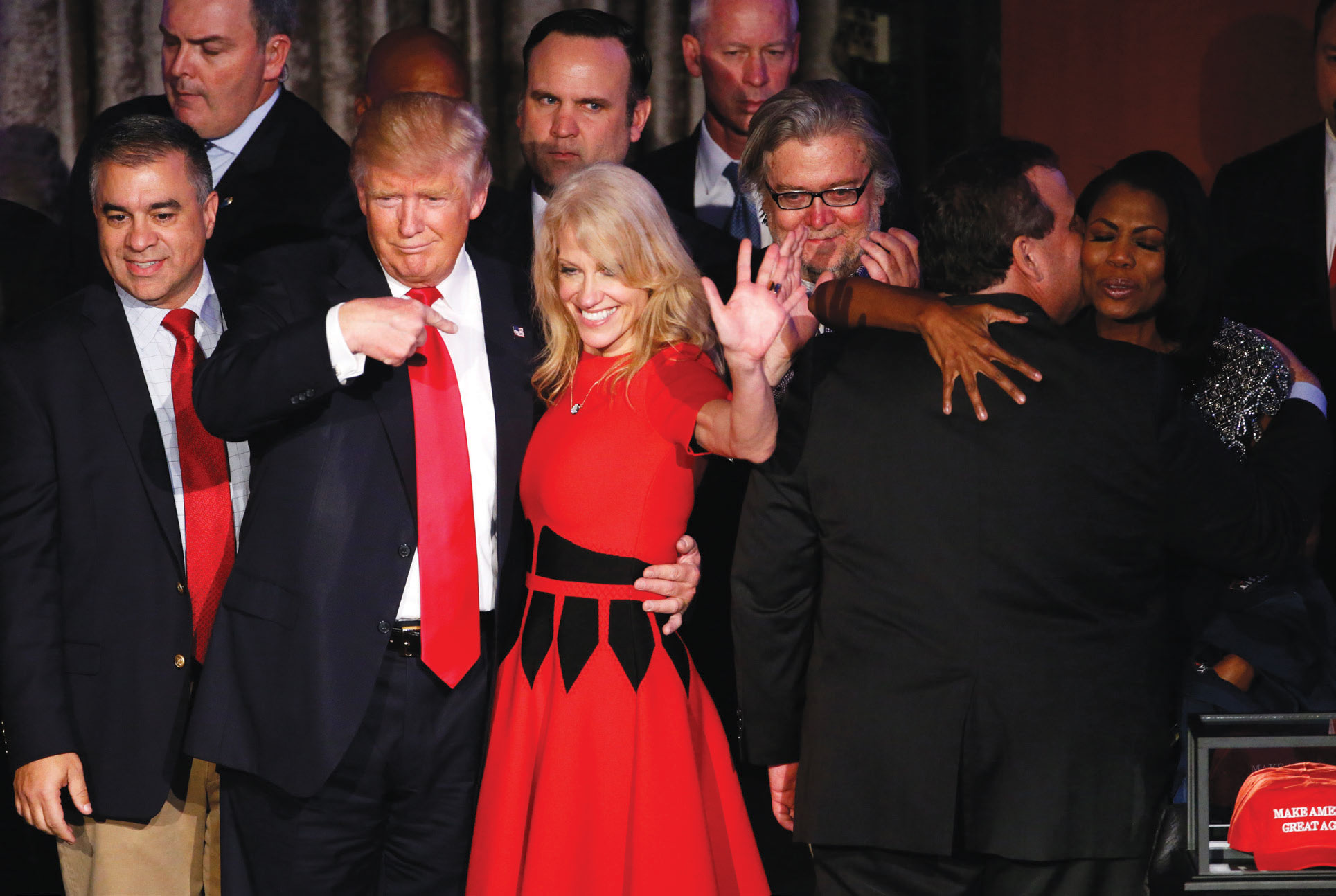 In 2017, corruption became a byword for politics on almost every continent, framing government action in countries as different as China, Saudi Arabia, and Brazil. Corruption and its attendant scandals toppled presidents and prime ministers, cut down political opposition leaders, and fueled “populist” revolts worldwide. Without accounting for systemic official misconduct, our current era of political turbulence simply doesn’t make sense. In Brazil, investigations have been ongoing into what one judge has described as a “scheme of systemic corruption” between public officials and the Brazilian oil giant Petrobras. As a result of the investigations, President Dilma Rousseff was impeached and removed from office in August 2016, and former President Luiz Inácio “Lula” da Silva was convicted and sentenced to prison in July of this year.

Similarly, in South Korea, a corruption scandal led to President Park Geun-hye’s impeachment and removal from office in March, and to the imprisonment of Lee Jae-yong, the heir apparent at Samsung, in August.

In Pakistan, Prime Minister Nawaz Sharif was ousted by the country’s Supreme Court in July. He is now facing corruption charges for London real-estate purchases that he allegedly made in the 1990s through offshore companies and under his children’s names. The assets had gone unreported until they were revealed by the 2015 leak of the “Panama Papers.”

In Russia under President Vladimir Putin, corruption flourishes at the nexus of state politics and big business, with loyal oligarchs also reliably executing Putin’s political agendas. But corruption is also being exported. Indeed, Putin spreads his formula of illiberalism, nationalism, and authoritarianism to former Soviet states, Europe, and even the US.

And in Hungary, allegations of cronyism have dogged Prime Minister Viktor Orbán, who has strengthened his hold on power by cultivating close ties with the country’s oligarchs. As I have documented over the past decade, corruption is not just about graft or illicit transactions. It also includes legal violations of the public trust, often committed by “shadow elites” who assume a tangle of roles in the public and private sectors, sometimes simultaneously.

The proliferation of officials pursuing their own interests and escaping accountability has not been lost on ordinary people. In the US, what I call the “new corruption” was a central concern of both the Tea Party on the right and Occupy Wall Street on the left. Both movements objected to the 2008 Wall Street bailout, and saw it as evidence of a rigged system.

In each of the last three years, Chapman University’s “Survey of American Fears” found that concerns about corruption weigh more heavily on Americans’ minds than even crime, terrorism, or deaths in the family. Donald Trump won the presidency in 2016 partly by exploiting these concerns. Yet despite his promise to “drain the swamp,” he spent 2017 expanding and deepening it. All manner of Trump associates have found work and increased their cachet on K-street, Washington’s lobbying hub. Some have sought work lobbying for foreign powers, even though candidate Trump railed against his rival for supposed foreign influence. Moreover, Trump assembled a team of advisers with direct financial connections to the sectors they are supposed to oversee, as well as former lobbyists, including some working for foreign regimes. Trump himself has imbued public corruption with a level of flamboyancy unlike anything America has seen in decades – if ever.

Among his many violations of the public trust, Trump has declined to fully divest from his business holdings or release his tax returns and has installed family members in powerful official and unofficial positions.

Moreover, some of Trump’s cabinet members have tapped into public resources for their own personal and private use. So far, the only official to have been held accountable for this is Tom Price, who resigned as Secretary of Health and Human Services in September, after news outlets reported that he had billed taxpayers for numerous chartered flights.

Trump and his associates might very well face serious corruption charges eventually, depending on what former FBI Director Robert Mueller finds in his ever-widening investigation into Russian interference in the 2016 election. Already, Mueller has brought charges against Trump’s former campaign chairman,

Paul Manafort, and Manafort’s longtime associate, Rick Gates. Many observers doubt that the Trump administration will last until the end of its electoral term in 2020. But citizens should be forewarned that when anti-corruption efforts ensnare senior officials, a lengthy period of uncertainty often follows. For example, the vast anti-corruption investigation in Brazil has won international praise, but it has not restored political or financial stability. On the contrary, according to the Council on Foreign Relations, Brazil is suffering “unprecedented voter dissatisfaction,” with no obvious leader to rebuild public trust.

What follows from anti-corruption investigations depends largely on a country’s political and economic context. For example, because political power in Pakistan is routinely shuffled among family members, Sharif, upon being deposed, tried to name his brother as his successor. In September, his wife was elected to fill his former parliamentary seat.

In other countries, anti-corruption probes have been used by authoritarian regimes to neutralize opponents. In July, Poland’s government, controlled by the illiberal Law and Justice (PiS) party, partly succeeded in its efforts to subordinate the judiciary to political control, arguing that the courts had been corrupted by “elites.”

And in China, President Xi Jinping has made savvy use of an anti-corruption campaign to purge political rivals and settle scores – a campaign that Saudi Arabia’s Crown Prince Mohammed bin Salman appears to be mimicking in his effort to concentrate power in his own hands. Owing to its one-party system, China has been able to keep up the appearance of stability during its intensifying crackdown. But some analysts argue that widespread discontent is brewing beneath the surface, and that endemic corruption among the country’s ruling elites is eroding the political system’s sustainability.

That points to a final visible trend this year: citizens pushing back against corruption in all of its forms. In Poland, widespread protests forced the president to veto much of the PiS’s attempted judicial power grab. In Venezuela, protests against cronyism were ongoing throughout the year. And in Russia, thousands of citizens took to the streets to protest Putin’s kleptocratic regime – inspired, in part, by the anti-corruption activist Alexei Navalny, who has been mobilizing the Russian opposition with his “crooks and thieves” campaign targeting Putin’s United Russia party.

In many countries nowadays, civic activism may be absent on most issues. But corruption isn’t one of them. People cared enough about it to upend politics in 2016 and again in 2017. There is no reason to believe that 2018 will be any different.