The Trumping of Asia 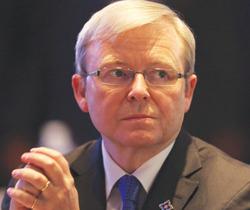 A former Prime Minister of Australia, is President of the Asia Society Policy Institute in New York and Chair of the Independent Commission on Multilateralism. 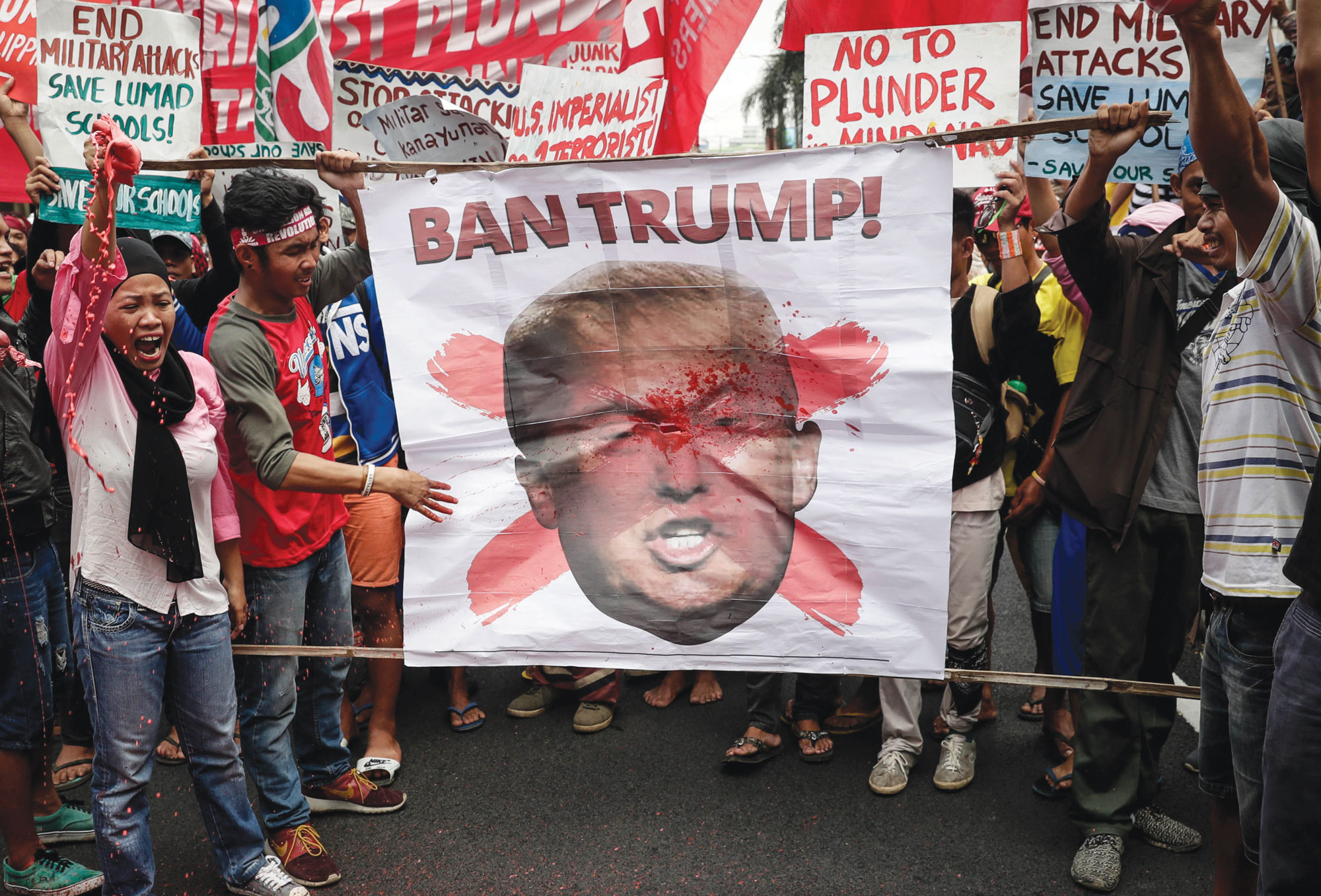 In the last year, the single most pointless wound inflicted by the US on Asia, not to mention itself, was its abandonment of the Trans-Pacific Partnership. In one fell swoop, the once great free-trading nation that was the United States of America died, leaving the global trading system utterly rudderless.

With America’s spurning of the TPP, not only was progress toward further trade liberalization reversed; the global free-trade system itself, including its common rules and arbitration mechanisms for resolving disputes, came into question.

You don’t have to be a Marxist to understand that economics has a profound and probably even decisive impact on politics, both national and international. And, indeed, the geopolitical and geo-economic implications of US President Donald Trump’s move are just beginning to be felt across the Pacific.

With China’s economic footprint across the Asia-Pacific region already large, countries in the region are now increasingly concluding that the US is consigning itself to growing economic irrelevance in Asia. US financial institutions will, of course, remain important, as will Silicon Valley, as a source of extraordinary innovation. But the pattern of trade, the direction of investment, and, increasingly, the nature of intra-regional capital flows, are painting a vastly different picture for the future than the one that has dominated post-war Asia.

The abandonment of the TPP – a key campaign promise that Trump fulfilled almost immediately upon taking office – reflects the collective failure on the part of the American political class in the 2016 presidential election. Continuing that failure, America’s leadership has not followed up on the decision with much of anything.

At home, the Trump administration has engaged in much chest-thumping about “America First.” Abroad, it has begun to tout an ill-defined concept of “a free and open Indo-Pacific,” which displays all the hallmarks of a slogan in search of substance. What economic reality will hang beneath this shingle, we know not. If the idea is a series of individual bilateral free-trade agreements, any seasoned observer of US trade diplomacy can tell you that we are looking at a decade’s worth of negotiations that, ultimately, will probably yield very little.

For their part, Asia-Pacific countries have begun to look to two unlikely sources for leadership on trade liberalization: Japan and China.

Japan has sought to pull the TPP’s remains out of the ashes by creating the TPP 11, which includes all of the original negotiating states, except the US, which would be permitted to rejoin later. The core tenets of this agreement were signed, despite reservations from Canada, at the November Asia-Pacific Economic Cooperation (APEC) summit in Da Nang, Vietnam (a meeting that Trump himself also attended), highlighting Asia-Pacific countries’ view that they are no longer chained to US leadership. The so-called Comprehensive and Progressive Trans-Pacific Partnership represents a significant advance in terms of trade and investment liberalization across the 11 signatory countries. As for the US, we can only hope that a future administration, whether Republican or Democrat, will see its way clear to acceding to an agreement that Japanese economic leadership has sought to keep alive. But, given the evidence, that may be farfetched.

The other surprising source of trade leadership in the Asia-Pacific region is China. Some years ago, the country began championing a Regional Comprehensive Economic Partnership (RCEP). While this will not represent a high-ambition arrangement, it will represent some advancement from the status quo. It embraces 16 states, including China, India, Japan, and South Korea, but excludes the US.

India, the third-largest economy in Asia, could also have a critical role to play in furthering pan-regional trade liberalization. But Prime Minister Narendra Modi’s government has yet to direct its political capital toward becoming a member of APEC, let alone advance a trade-liberalization agenda of its own. This needs to change, but the forces of mercantilism are alive and well in Delhi. The net result of these developments, with the US having eschewed both the TPP and RCEP, has been a further diminution of American power in the Asia-Pacific region. In fact, the US is increasingly emerging as an incomplete superpower. It remains a formidable military actor, with unique power projection capabilities that extend far beyond its aircraft carrier battle groups to include an array of other capabilities that are as yet unmatched by other countries in the Asia-Pacific region. But its relevance to the region’s future – in terms of employment, trade, and investment growth, as well as sustainable development – is declining fast.

Some in Washington, DC, seem to think that the US can sustain this pattern for decades to come. But many of us are skeptical. Unless and until the US chooses comprehensive economic re-engagement with the region, its significance to the overall future of Asia, the world’s most economically dynamic region, will continue to fade.

Precisely how other regional powers – China, Japan, India, and South Korea (Asia’s four leading economies) – will respond to this decline remains to be seen. But the truth confronting those who observe the region closely is that Southeast Asia has already begun to move meaningfully toward China’s strategic orbit.

Ultimately, the policies of an administration committed to putting America first are likely, in Asia at least, to result in America being put last.