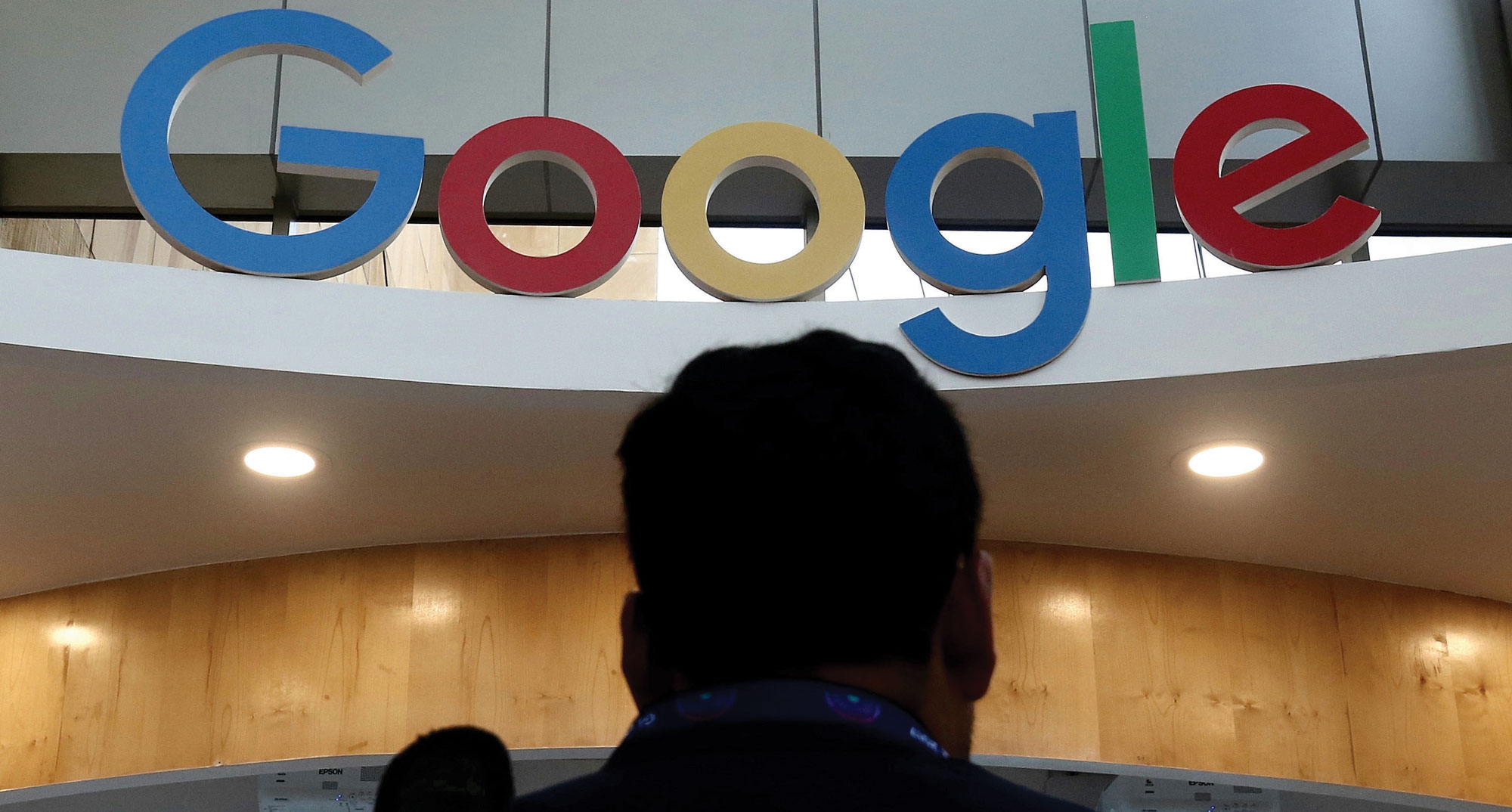 In 2018 the public and policymakers will have to reckon with the ever-growing power of the tech industry. Alphabet, Google’s parent company, is now valued at $730 billion (€605 billion), a little under the GDP of the Netherlands. Facebook is valued at $500 billion (€415 billion), and 66 percent of its two billion users rely on the social media platform as their daily news source. The power of these companies and their potential for misuse was on full display in 2017. Incitement of terrorism and violence by terrorists and racists, nefarious manipulations of voters and the democratic process, and the scourge of fake news are just a few of the problematic issues that have come to be associated with these platforms.

So what should be done in 2018 to protect the public from this rampant misuse?

Not much according to the tech industry. In fact tech companies have been pushing for a paradigm of “self-regulation” wherein policymakers leave firms such as Google, Facebook, and Twitter to address their manifold problems independently and free from the oversight and interference of regulators. Such an arrangement is deemed unacceptable for any other industry. But for Silicon Valley and its admirers, the idea that the most powerful companies in the world should be left to their own devices makes perfect sense. It is no secret that the tech industry views itself as distinct (albeit superior) to other business sectors. This self-image relies largely on a misguided belief that its firms are not engaged in business activities per se, but rather activities imbued with inherent social benefit and positive progressive attributes that transcend traditional business practices. This self-belief is reflected in their slogans taglines and statements. Alphabet’s (Google) motto after all is, “do the right thing.” And Facebook CEO Mark Zuckerberg stated in February 2017, “Our job at Facebook is to help people make the greatest positive impact…”

This is nonsense of course. Google, Facebook, and other tech firms are for-profit corporations first and foremost. And like every other business, they are driven by market share and profits.

Tech firms’ behaviour throughout 2017 bears this out. When faced with increased scrutiny and skepticism from lawmakers in the U.S. and EU, Facebook and Google reacted like any corporation, i.e. they ramped up their lobbying expenses. Facebook doled out €1.25 million (up nearly 79% from the same period in 2016), and Google spent €5.5 million (up 23%). Similarly, when confronted with its corporate tax obligations, Apple has sought ways to exploit the tax code structures as published a report showing that tech companies paid less than half the tax of brick-and-mortar businesses in Europe Google is no stranger to this practice either.

There is one major way in which Silicon Valley is different, it relies on the public. Specifically, the public provides these firms with their thoughts, pictures, videos, jokes, insights—in essence their intellectual property—for free. In turn, the firms analyse and aggregate this information to sell it for advertisements. Facebook would simply not work if members of the public did not agree to provide their content to Mark Zuckerberg for free. But while the content is provided for free the resulting profits accrue exclusively to the tech companies. Meanwhile any fallout—whether terrorism, incitement, or elections interference—lies at the feet of the individuals. This is simply inequitable and wrong.

Historically, whenever powerful new industries emerged, the government intervened and regulated to limit negative externalities that impacted the public good. In turn, corporations traditionally resisted such government efforts, even when faced with evidence of a negative or dangerous impact on society. Viewed in this context, resistance to regulatory attempts and promotion of a “self-regulatory” framework isn’t a surprise. How many other industries would not wish for the same, whether auto, tobacco, chemical, oil, or the financial services industries?

As we look ahead into 2018, we cannot give into tech’s demands for self-regulation, especially when the consequences of regulatory failure are so high. ISIS propaganda materials readily available online have been linked to real world tragedies in across the globe. Surely there will be additional deadly attacks in 2018 if appropriate action is not taken to reign-in the misuse of tech services and platforms by terrorists.

It is time for lawmakers and the public to demand that these platforms finally implement industry-wide standards and policies that ensure the timely and permanent removal of dangerous extremist and terrorist material, especially content produced by groups and individuals sanctioned by the European Union, United States, and United Nations, as well as individuals with demonstrable links to violence. Additionally, tech must establish measurable best practices and transparently deploy proven technologies to prevent the re-upload of materials already determined to violate company policies. If tech fails to act, then it is time for regulators to promulgate measures to force the industry to take necessary action to protect the public.

These platforms are in this business to make money. It is up to regulators to protect the public and ensure general welfare. Allowing these companies to self-regulate is not just unwise, but dangerous in this case.