The Only True Strategy for Russia

Founder of Open Russia, a movement committed to promoting democratic rule in Russia. 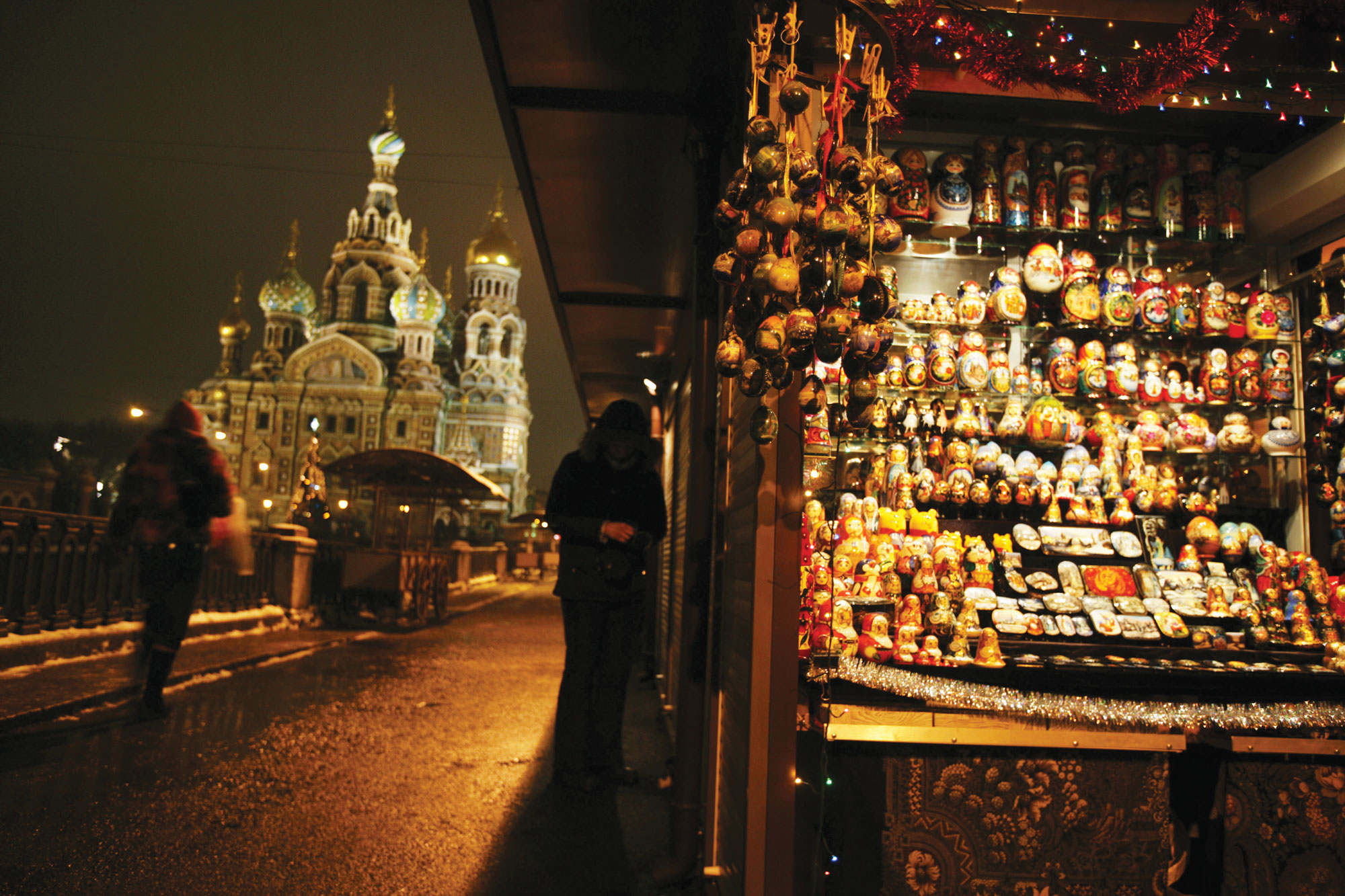 More than 25 years after the collapse of the Soviet Union and the attempt to build a democracy in its place, Russia has once again become an authoritarian state. The same inability to build democratic institutions plagued the leaders of the February Revolution of 1917, which led to the Bolsheviks gaining power later that year.

Russian authoritarianism has profound consequences not just for Russian citizens, but also for neighboring countries and the rest of the world. Still burdened by a “besieged fortress” mentality, the Kremlin pursues a foreign policy aimed at achieving a “balance of forces” between Moscow and the West. This outdated strategy creates a hysteria for military adventurism that threatens the entire planet. Pro-Kremlin propagandists such as Dmitry Kiselyov, a well-known state TV host, have even suggested that “aggressive behavior” from the United States could prompt a “nuclear” response from Russia.It is not surprising that the Kremlin is using disinformation and other dirty tricks to sow confusion in Western countries and undermine faith in democratic systems. Russia’s leaders are convinced that Western democracy is a threat to the authoritarian order in a country they have cowed into submission.

Russian authoritarianism has profound consequences not just for Russian citizens, but also for neighboring countries and the rest of the world.

For Moscow, this is a zero-sum game: Any weakening or discrediting of democracy can benefit only the Kremlin’s system of rule. But this is shortsighted. The rupture of the Western alliance could create serious instability throughout the world, exposing Russia to dangers it would likely be unable to manage.

To find an alternative system of government, Russian democrats like myself need to make sense of our country’s unfortunate history. Doing so raises the inevitable question: Do Russia’s size, political culture and distrust of the Western world make it unsuitable for democracy?

Absolutely not. I reject the fallacy that Russians are somehow incapable of building democratic institutions. People said the same thing about the Germans. How wrong they were. Countries and their citizens do change, usually in response to their own failures.

The majority of Russians have never experienced democratic institutions and don’t understand how they function. But Russians who have moved to the West have adapted quickly and easily to democratic conditions. They see how democracy protects individual rights and property, and allows societies to flourish.

Despite an insufficient understanding of democratic practices, Russia today has tens of thousands of civic organizations defending civil rights. A 2012 survey from the Pew Research Center showed that a majority of Russians support honest elections and a fair judiciary. The Russian people want their voices heard and their leaders held accountable: They want a different political system.

To avoid the mistakes of the past, we need to determine why Russia’s two attempts to establish democracy in the 20th century led to new authoritarian regimes. In both cases, having overthrown one tyrant — the czar in 1917 and communism in 1991 — Russia ended up handing over power to another. How did this happen?

At the beginning of the 20th century, conservatives and liberals were unable to find a common language to discuss a democratic foundation for Russia. As a result, the most reactionary faction within the governing elite came to dominate after the revolution of 1905, stymieing the development of democratic reforms.

After the overthrow of the czar in 1917, democracy once again lost out. The Bolsheviks were in essence just as autocratic as the reactionaries who came before them, only with the opposite “ideological polarity.” They may have managed to swap the minus and plus signs in a few places, but the Bolsheviks were never able to break free of the magnetic field of Russian authoritarianism.

History repeated itself with the rise of Boris Yeltsin, even though he was Russia’s first popularly elected leader. In the early 1990s, the new president was granted extraordinary constitutional powers, with victorious liberals referring to Mr. Yeltsin as “czar.” When Vladimir Putin was first elected president in 2000, the former K.G.B. lieutenant colonel inherited a system perfectly designed to sustain Russia’s authoritarian traditions.

A significant part of the Russian opposition today, unlike opposition movements in the West, sees democratic rights as emanating not from balanced political representation, but from the appointment of a “good czar.”

This tendency to pursue a magnanimous ruler instead of democratic institutions forces ambitious political leaders to seek public support by relying on the force of their own personality rather than on a clear political program. To win, politicians need to create an image of a “strong leader.”

The events of 1917 and 1991 teach us that the Kremlin cannot establish democracy by decree, and that democratic institutions will not spring up across the whole of Russia’s territory at once. The process must begin with the political transformation of European-oriented Russia and its cities: Moscow, St. Petersburg, Yekaterinburg and Novosibirsk, among others.

These urban centers can demonstrate to the rest of the country how a majority of the voters can respect the minority, and vice versa, by bringing decision-making closer to the people and by holding officials genuinely accountable.

When Russian society becomes aware of its own power, its people will find the will to develop a dynamic local democratic culture and the institutions required to support it. The most important task is to create a justice system based on the rule of law rather than on arbitrary power.

To the Kremlin, these ideas are heresy: They undermine the centuries-old beliefs that Russia can be effectively governed only from Moscow and that the delegation of power will lead to chaos. We must embrace a new and radically different form of governance if we want Russia to be a successful, respected country able to make a positive contribution to international relations. The 1990s teach us another lesson: that it is the Russian people, and the Russian people alone, who must find their own way forward. The West cannot do it for us.