The ‘new reality’ for Greece under the leadership of Kyriakos Mitsotakis 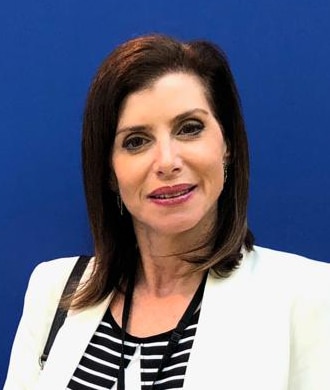 Greece’s Prime Minister, Kyriakos Mitsotakis, delivered his first policy speech in Parliament yesterday, outlining his government’s program and presenting his legislative agenda until the end of the calendar year.

Mitsotakis said that he would uphold his “covenant of truth” with the Greek people.

“We will do exactly what we promised. And we will do it quickly. Because the future cannot wait. Because our society has had enough of words. It wants results.”

He is seeking to “act as a catalyst to free the creative forces of the Greeks” and reinstate the damaged credibility of the political system in the eyes of the Greek people, and of Greece as a whole internationally, after a decade of the “Greek crisis”.

The Prime Minister presented his tax reduction scheme for business and individuals and announced an earlier than promised reduction in property tax by as much as 30% for 2019, to be legislated next week in Parliament. He also presented 5 visionary flagship projects and promised that the stalled Hellinikon Project – the transformation of the former airport into a metropolitan park with hotels, marinas and casino – on the Athens Riviera would start immediately and act as the “symbol of the new Greece”.

Mitsotakis made clear that he plans to meet fiscal targets for 2019 and 2020 and hopes to boost Greece’s economic recovery through his program of tax reduction for business and the middle class and reforms to attract investments. This will boost Greece’s credibility internationally and allow for negotiations with creditors to lower primary surplus levels after 2021.

What you would call a “no-nonsense” politician, Mitsotakis is refreshingly direct and to the point. He is results-oriented and efficient. He put his government to work in record time. His Ministers have clear instructions and progress will be monitored very closely.

Greece’s “new reality” includes a new type of politics, something Mitsotakis has called the politics of “moderation, logic and results.” His goal is to restore Greece’s credibility. Credibility which he realises is easily destroyed and difficult to restore, and Mitsotakis has always been “a man with a plan.”

Anyone who has watched this man set goals and work methodically towards achieving them throughout his career has no doubts that he will achieve this one as well.