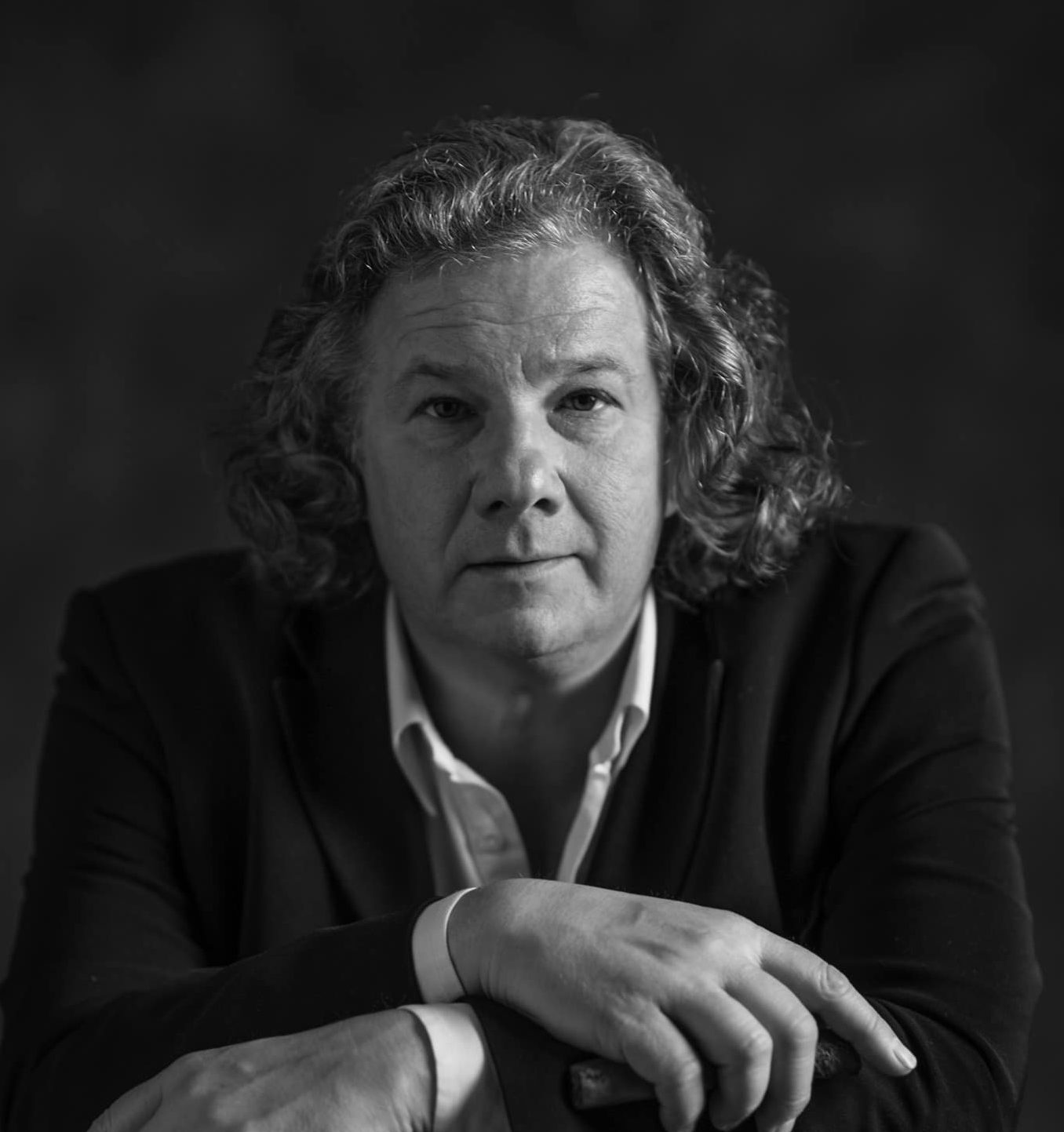 Canadian-born veteran political commentator, strategist, and consultant specialising in foreign policy and transatlantic relations. Based in Kyiv, Polakiwsky is a noted writer and lecturer. His latest book is "Ukraine - A Lament of a Promise".

It is ironic that within the same time period that President Donald J. Trump was making his infamous quid pro quo call to Ukraine’s President Volodymyr Zelensky, he was meeting with Chinese officials who were promising to invest $10 billion into Ukraine, mostly focused on infrastructural projects like roads and ports.

On November 1, the Unian news agency reported that, “The State Road Agency of Ukraine, Ukravtodor, has signed a memorandum of cooperation with China’s Poly Changda Engineering Co. Ltd as part of the first stage of the construction of a big ring road around the Ukrainian capital city of Kyiv that will operate on concession terms and link highways M-05 Kyiv – Odessa and M-06 Kyiv – Chop.” Approximately 200 km. of road work is to be completed by the end of 2020.

China’s long-term strategy in Ukraine is to ensure that it will have access to the EU market. The building of this “silk road” would enable it to exploit Ukraine’s geographic location by making it a major transit hub, in addition to allowing it to participate in Ukraine’s agricultural industry and building upon Ukraine’s cash-starved manufacturing industry.

However, Ukraine has yet to learn the cautionary lessons of accepting Chinese money. China is interested only in fulfilling its long-term national economic interest and not in the social, political, and economic development of its host country. As examples in Africa show, many infrastructure-starved countries have found out that they are considered China’s “colonies”, and realise, often too late, that they become “debt slaves”, losing control of their essential infrastructure and compromising their national integrity and security if they fail to service their debt.

Western governments and investors should not be surprised that Ukraine, starved for investment, will make decisions based on their short and medium-term national economic interest.

And whether Ukraine’s policymakers realise it or not, they are at the precipice of acquiescing into a Faustian bargain, a proposition, whose result will force it into a bi-polar world, caught in a purgatory between eastern dictatorial authoritarianism and free market-based democracy.

Although US and European efforts at “nation-building” to disseminate democratic and free-market principles have borne some fruit in providing models for Western-based societal and economic development, they must be judged as peripheral, having only a negligible evidentiary effect on changing the dominant values of a still entrenched oligarchic based values system.

Although the pursuit of entrenching idealistic first principles is a laudable strategic objective, this is not enough if Western governments want to incorporate Ukraine into Western economic and security structures.

For what should be clear by now is that If Western economic aid and private investment remain tepid, Ukraine will have little choice but to succumb to the temptation to accept investment from China and even seeing the restoration of huge infusions of cash from Russia.

Proponents of free markets must candidly reconsider Friedmans’ dictum about the need to teach a man how to fish so that he would ultimately learn to feed himself. In the case of Ukraine, it is one thing to propound a gospel of anti-corruption, the rule of law and the free market with evangelistic zeal, but yet another to refuse to invest in Ukraine when it is enduring the hunger pangs for infrastructural sustenance and the stable nourishment of western institutional economic investment.

Ukraine’s democratic institutions, its national legislature, its courts and present economic practices admittedly do not meet Western standards. Unfortunately, after five years after the Euromaidan Revolution, they remain in their infancy, not yet strong or mature enough to sustain a potential authoritarian impulse that could impede or even eradicate gains within civil society and political and economic practice.

However, it is not only Ukraine that has to decide the depth of its commitment to a free society and free market as its ultimate development model, but also a question of Western governmental and investment partners: When do you invest in a country still suffering from the ravages of a post-soviet economic culture and that is still rife with corruption but that clearly wants to join Western institutional structures and to establish a Western-based investment culture?

In Ukraine, despite enormous expenditures and massive efforts, some obviously blatant and stubborn truths remain.

Ukraine has not yet developed an international investment culture.

It still has a deeply entrenched and blatantly obvious tradition of, “He who provides the gold, calls the shots”.  It still has not deconstructed the interplay between the pursuit of economic interest and politics. In Ukraine, economic interests will always remain paramount to following an idealistic and principles transformative agenda.

The Chinese and Russians understand this and are ever ready to exploit this entrenched dynamic. Their Eastern-influenced mindsets believe that economic and investment interest serves the interests in the exercise and the projection of power, the fundamental dynamic being control. Control over their own security and the manipulation of political events to serve their national interests. It is beyond obvious to say that Western-influenced political reform is of no interest to them,

The main purpose of investing in Ukraine for China and Russia is to control Ukraine and its destiny.

What are the ramifications for Ukraine in surrendering to the temptation of accepting investment monies from them, rather than its Western partners?

By first accepting and then relying on large scale investment from China, and allowing Russian interests to reinvest in the country, Ukraine imperils its move towards Western-type political, economic and security practice, while putting at risk the process of transforming its institutions and economy based on individual political and economic freedom.

If Ukraine does indeed make this Faustian bargain, it will negate its progress in establishing a free society and will have compromised its historic European democratic essence. It will remain mired in a bi-polar duality in terms of its societal development and its potential economic transformation. Its essential character and identity remaining unclear, its future course unstable.

Making the wrong choice at this moment will ultimately endanger Ukraine’s independence and sovereignty. It will also imperil the individual quest for security of its citizens whose historical imperative is to rid itself of the external forces towards authoritarianism.