The Free Market for the Next Generation 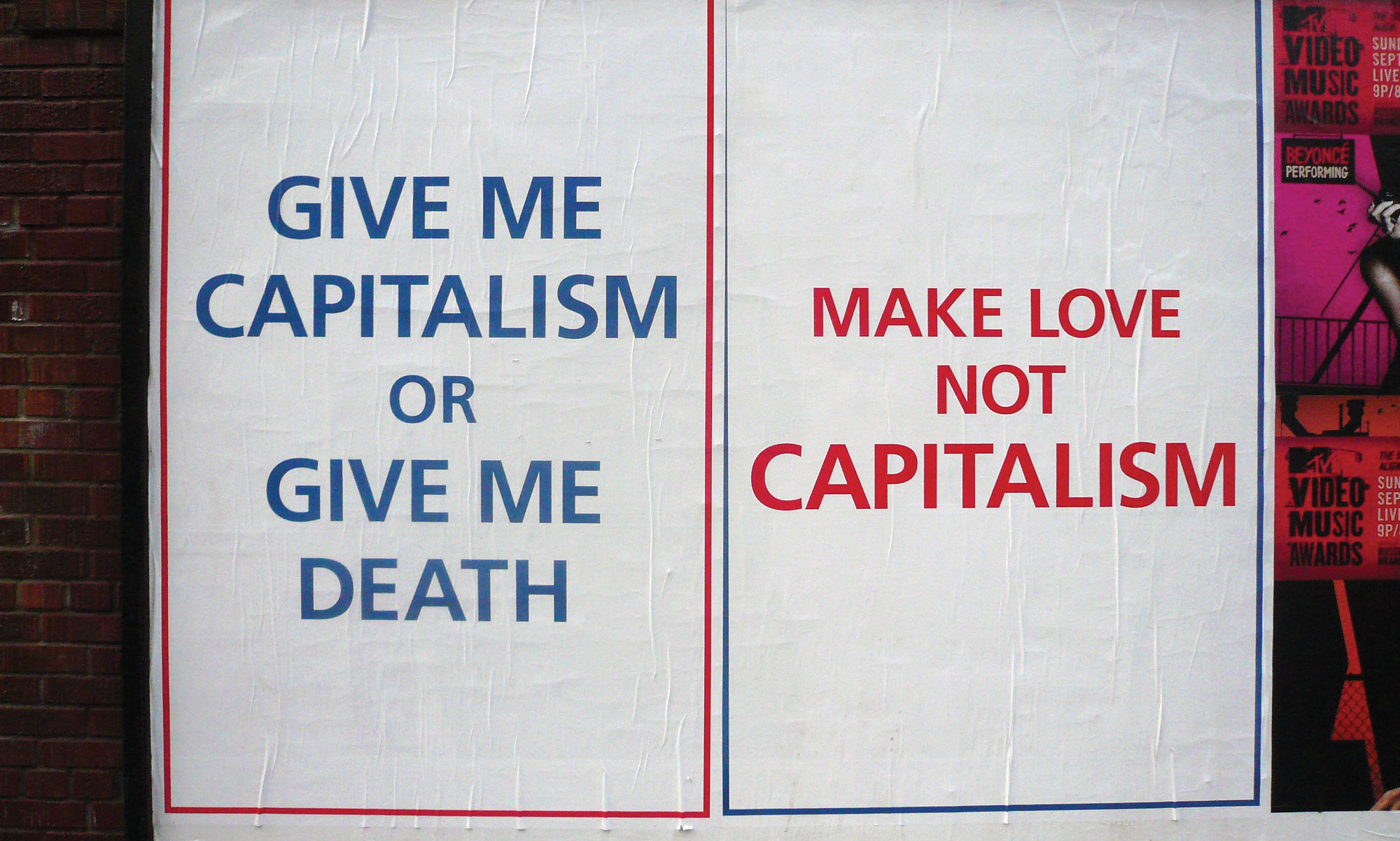 While the Free Market and Capitalism have made our world so prosperous, out of this abundance has brought a magnitude criticism of the economic system that has brought so many people to places that they had once never dared to dream about. Many countries who have adopted this economic system based on the Free Market are experiencing the greatest economic situations in history. However, sometimes it seems that the more economic and democratic success a country experiences, more of its own people express dissatisfaction, longing for a world that only truly existed in their imagination. Add to this a short-term memory and a lack of perspective, and maybe we can understand why people demonstrate on the streets in order to retain the agenda that once caused them harm.

Israel is an essential case study for the “libel” of the Free Market: From the establishment of the State in 1948 until 1977, Israel was ruled by the Left-Wing Labor Party, which instituted a monopolistic and protectionist government. At this time, there was a fairly permanent economic situation of the poor and the poorer. Were there rich people? Yes, but not as we are today. Since then, the Likud, the centre-right party has been fighting to lead Israel in a freer direction.

Although the Likud hasn’t managed to institute a completely free economy, it is quite fascinating to see what has been done in the last 30 years: Israel’s population has doubled in size and life expectancy has grown substantially – placing Israel among the top 8 nations in the world. The number of vehicles per 1000 residents has increased by 133%, the tax burden has dropped significantly, GDP per capita has increased from $8000 to $41000, while Israel’s GDP has bypassed countries such as Britain, France, Italy, and Japan. Foreign exchange reserves have grown by 2700%, government debt fell from 270% to about 60%. Total exports grew tenfold, reaching $100 billion this year. The number of students increased by 351%, and unemployment fell to 4%.

However, Israelis still suffer from two main economic problems that hinder success: the cost of living is very high, and there is an acute problem of high housing prices. Nevertheless, the political structure of the State prevents Netanyahu’s government from improving the situation. On one hand, labor unions and big corporations continue to put a lot of pressure on the government in order to protect monopolies who enjoy the benefit of increased taxes and tariffs on imports from smaller competitors. On the other hand, the bureaucracy is only growing stronger. It is a recipe for a terrible stagnation.

In 2011, many Israelis partook in social demonstrations on the streets. Along with spontaneous demonstrators, populist politicians from the Left exploited the general population’s lack of interest and understanding regarding the cost of living. These dangerous politicians demanded the greatest injustice a country could do to its citizens: increasing government spending. Not only did they deny the opening of the market to competition, they added insult to injury by demanding more power to the bureaucrats. As time goes by, it seems that these politicians are unwilling to learn the lesson of what happened in countries like Venezuela.

Given the situation in which many of Israel’s young people are not interested in these issues, an ironic situation is created. The recipe that led to Israel’s success is mistakenly portrayed as a failure, and the recipe that led to the failure of Israel is mistakenly portrayed as a success. In fact, everybody asks to receive from the State without realising that they must work for it and give back.

Thus, without understanding the significance of these actions, this situation may cause this young generation to sacrifice the next for their own gain. We understand that in fact, the great challenge of our generation is to educate the present generation and those who will come after; to treat the free economy as Churchill defined Democracy: “Democracy is the worst form of government … except for all the others.” The story of Israel is not unique. We need only to look at the significant power of parties such as the British Labor Party led by Jeremy Corbyn, or Bernie Sanders, who is one of the leaders of the Democratic Party in the United States, to understand that the challenge is huge.

And that is the whole story in a nutshell. If we do not educate the next generation to believe in the Free Market and to apply it, we may find ourselves living in the poorer quality of life of those who used to live here two generations ago. If left-wing politicians want to impose their views on us, we should do everything possible to prevent it by democratic means.