The Energy Union in 2018: the year of engagement 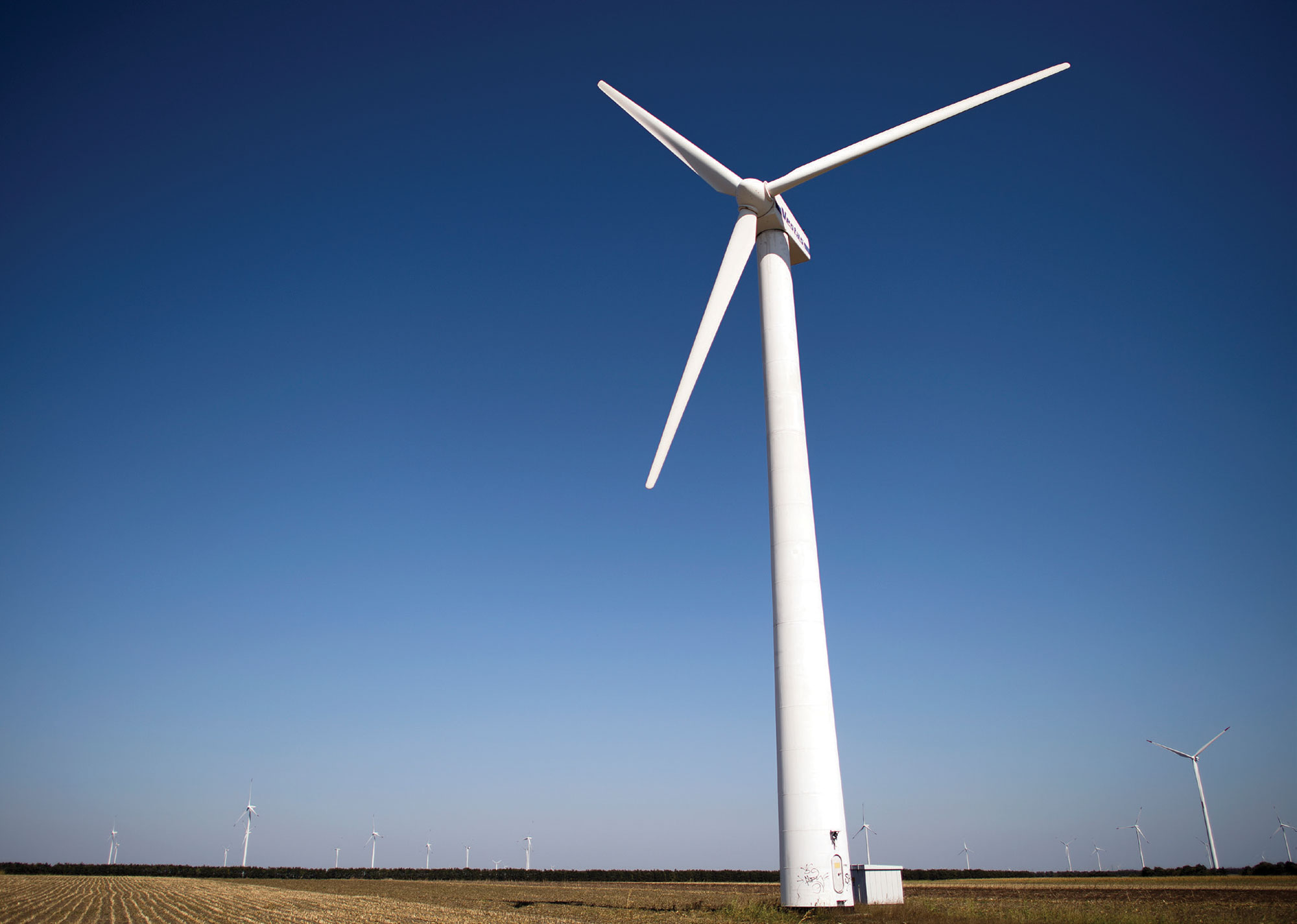 We are living transformative times. Only three years ago the Energy Union was still a concept, a political vision. Since then it has evolved into a range of legislative proposals and real commitments under five pillars – enhancing our energy security, building a fully-integrated internal energy market, putting energy efficiency first, achieving global leadership in renewable energies, and investing in research and innovation. But our work is not done. We are set to make the Energy Union a living reality by 2019, when the mandate of the current Commission draws to an end. Here’s how.

Aiming for the finishing line on the legislative front

Back in the Energy Union Strategy of 2015, we promised to provide every European with secure, sustainable, competitive and affordable energy. After less than three years, the Commission has tabled nearly all proposals and initiatives needed to make this happen.

The last missing pieces which we will present in early May concern mobility. They include proposals on CO2 emissions standards for lorries and on the future of connected and autonomous driving.

Equally important, we would like to see all the Energy Union legislation, which we have already presented – turn into law before we leave office. We are therefore counting on the EU rotating presidency, which was taken over by Bulgaria in January and will turn to Austria in July. With their support we intend to cross the finish of remaining legislative pieces. Our ambition is crystal clear: Europe should not only follow the global transition to a smart, clean, and sustainable economy; it should lead it!

In order for the Energy Union to succeed, it is not enough that we make decisions at European and national levels. We need to go local and increase ownership by all parts of society. That is why we have decided to make 2018 the Energy Union’s Year of Engagement. Now is the time for all societal actors to get involved.

Cities have an incredible potential in the global fight against climate change and we see more and more mayors acting as forward-looking pioneers. Let’s not forget that the majority of the world’s population and two thirds of Europeans live in cities. Urban innovation therefore has the potential of smartening services, improving life standards, and reducing our environmental impact.

One of the main obstacles that local leaders face is access to finance and technical assistance. They sometimes struggle to improve the quality and bankability of their investment plans and navigate them to the most appropriate financing solution. That is why the Commission and the European Investment Bank have recently launched the so-called URBIS, a dedicated support service where cities can get a tailor-made financial and technical advice, including on innovative financing options.

The shift to a clean energy economy will require some tough choices along the way. But we are set to ensure that during this process no region is left behind. The Platform for coal regions in transition is a one concrete measure we are putting in place to deliver on this promise.

In addition, we will soon launch an EU-wide Energy Poverty Observatory, which will serve as a crucial tool for monitoring the transition’s impact on consumer welfare and respond in a way that protects the most vulnerable.

Future-proof infrastructure as a backbone of secure energy

By better interconnecting our internal energy markets, we can achieve much greater security of supply, based on solidarity and trust between Member States. This way when supply of renewable energy is low in one country, instead of turning to fossil fuels, it can buy its missing supply from its neighbours where supply is high.

That is why we invested and will continue to invest in concrete projects on the ground. For example, the Baltics countries, which were almost entirely isolated from the rest of Europe’s energy market, are now making their ‘historic comeback’. The construction of the liquefied natural gas (LNG) terminal, in the Lithuanian port city of Klaipėda, turned it into a regional hub for gas trade. And the recent electricity connection between Lithuania and Poland (through LitPol Link) and to Sweden (through NordBalt) ended the isolation of the region. They were made possible thanks to the Baltic Energy Market Integration Plan initiative, or the so-called BEMIP.

Another emblematic example is the High Level Group on Central and South Eastern Europe Gas Connectivity, better known as CESEC. The Group was established order to facilitate cross border gas infrastructure projects across its 15 members, both within the European Union and in our eastern neighbourhood.

These efforts will continue until the very last day of our mandate. Key CESEC projects are ongoing, connecting Bulgaria, Romania, Hungary, and Austria through the BRUA corridor, the Krk LNG terminal, the gas interconnector between Greece and Bulgaria, etc.

Of course, energy security also means diversification of the sources of energy flowing into Europe. One of the most ambitious projects in this regard is the Southern Gas Corridor which will bring gas all the way from the Caspian Sea to Europe’s shores by 2020! Once the corridor is open, the route and the overall framework will be tested, which will make it easier to expand the Southern Gas Corridor beyond the initial volumes of 10 bcm.