Tackling ‘digital’ at the state level in a post-DSM world?

Secretary of State / Deputy Minister of Digital Affairs of the government of Poland. 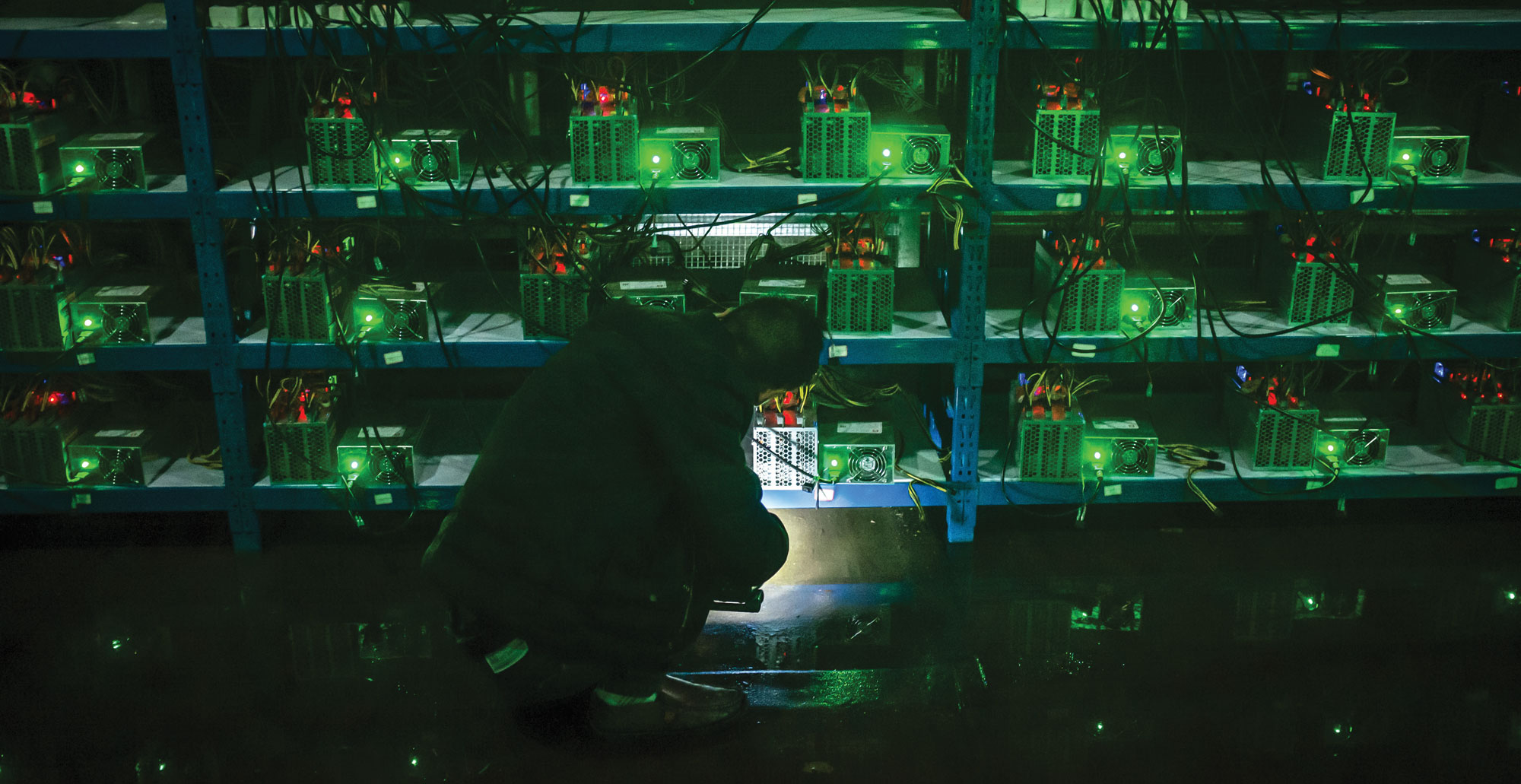 As the year 2018 sets in, it’s a good time to reflect on where we are at building the Digital Single Market and unlocking barriers for Europe’s digital growth.

A number of proposed DSM-based initiatives have already been adopted, while others are still subject to negotiations. In the first half of the year, the Commission is also planning to unveil new files on inter alia opening of publicly funded data and data sharing, combating platforms-to-business unfair practices, tackling illegal content online, addressing the topic of boosting artificial intelligence, fake news and online disinformation.

However, while keeping up the work on all the proposals on the table, we should also take a closer look at the big picture. We live in a world where almost every aspect of daily and business life has a digital component to it. This process is gathering pace, and we will rely on digital technologies even more in the future. To make full use of what digitalisation has to offer is then to face derailing challenges that come our way head-on at full speed.

We need to realise that we are dealing with a complete alteration of the global economy. Digitalisation has changed the way businesses operate, states are governed and the way people socialize and communicate with each other. This is a new reality and, as policymakers we need to react accordingly. Technologies have a way of evolving very fast. As such, they have to be followed by prompt modifications of regulations and policies that frame them. Poland knows that first hand, as a profound transformation three decades ago came with back-breaking experience of generations. What came out of it can now be offered as an example for others. As a country which had to transit from a centrally-planned economy to a free-market one in a short time, we could see the change was necessary to go through if we wanted to go forward, no matter how difficult.

What Europe needs now is a stronger than ever political will to tackle the hurdles both in the way we cooperate and in what we cooperate on. First comes the need to have a coherent approach in managing digital. To start with, there could be more centralisation of digital management. Right now not only many of the digital initiatives are scattered across the European Commission, but also different government bodies coordinate their implementation at national level. Establishing reliable mechanisms of coordination, faster decision making and swift implementation are then a must, if we want to keep up with the rest of the world. We do not have the luxury of waiting for the administration to catch up; administration should be one of the facilitators, rather than resembling a passive pencil pushing desk officer. The fairly slow-to-respond system of dispersed entities overseeing the digital dossier that we have now should be replaced with a clear structure that, above all, favours swift dialogue between the EU institutions and EU Members. The European Commission may be a good place to start. The 2019 election opens a rare window of opportunity to design a more centralized digital commissioner’s dossier, so that there is only one door out there to knock on. That should be paired with the same move back at national level. The Polish model of a digital representative is one way to go here. It was the decision of the Polish government last year to appoint a plenipotentiary in charge of overseeing the DSM strategy and ensuring coherence in adoption of the policies throughout government. It might be considered as a good example to follow for other governments as well. We remain open to share our experience in this regard. One of the most important principles here is to make sure that such a post is located as close as possible to the head of state’s office, and gets full support from the state’s leaders.

Secondly, there is  an unprecedented need for unity. With a market of 500 million people, the EU wins only if it stands undivided in the political sense of the word.

The unique qualities of the digital economy make a clear case for that, as the truly European market needs all barriers to be removed. The EU did realize that with the Digital Agenda for Europe, but it has never been more true than today with the emergence of the data economy and its immense potential. The data economy simply needs room for data to flow free. Failing to deliver on that will leave us missing our best chance of becoming the global technological leader and risks the Union itself crumbling apart. We are already being left behind by the US and China. We have to do more than simply follow their lead. The EU needs transformation as well as courage to push smart ideas forward. One of those was bringing together the EU heads of states and governments in Tallinn last September to discuss the digital agenda.

As one of the strong advocates of digital summits, as well as one of those behind the first meeting, I am calling on the Presidency of the Council of the EU to follow suit. There are ideas to be explored – many of them relating to data and how we free it, make it accessible, reusable and open. These tough questions lay ahead, and we will need our leaders as trailblazers.

The change needs to work for everyone. This is true for a nation and becomes critical for a union. Poland wants a Europe that is truly united and undivided, thus strong globally. Here comes the all-embracing digital revolution whose multifaceted characteristic has been showing us the potential unseen before in economy, society, and politics.

Whoever learns to use this tool and whoever shows the courage to take the most of it, will benefit in all three areas. As clichéd as it is, to fully embrace this fact is to truly understand the task before us.