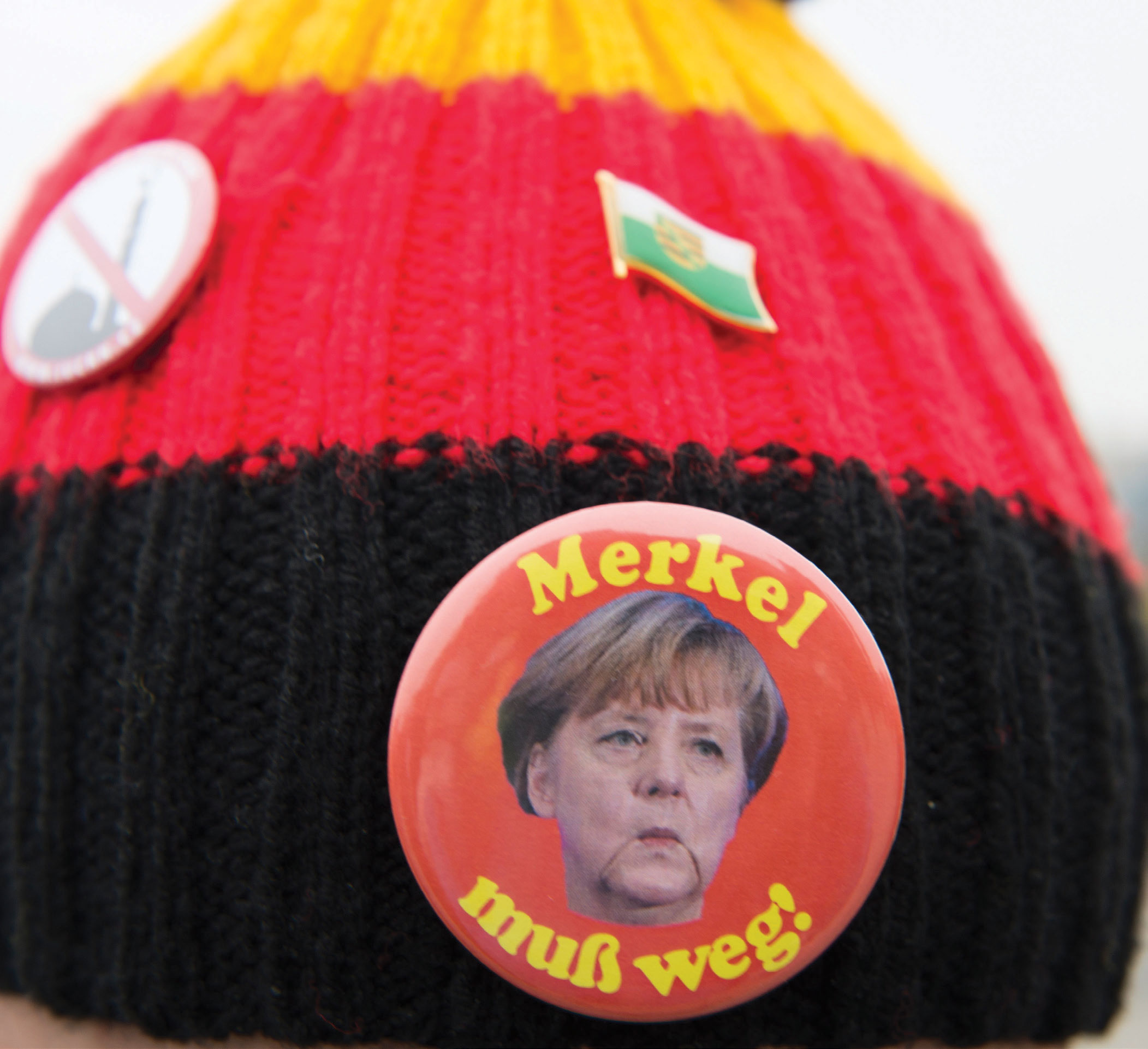 Two cheers for US President Donald Trump. Without him, the West would still regard populism as a problem unique to Central and Eastern Europe. Yet Trump’s presidency is as clear a demonstration as there could be of the fact that populism is not merely a product of the alleged “immaturity” of post-communist countries.

Leo Tolstoy supposedly said that the further one is from events, the more inevitable those events seem. So it is with today’s populist surge. It wasn’t inevitable that Poland’s Law and Justice Party (PiS) would come to power with 38% of the vote in 2015; nor was it inevitable that Trump would win the US presidency, despite having received almost three million fewer votes than his opponent. In both cases, luck and the competition’s incompetence played a role, just as they did in bringing decidedly liberal forces to power in France in 2017.

Still, as we head into 2018, we should recognize that another year of populist turbulence beckons. After all, there is nothing new about populist politics in democracies, whether young or old. In the nineteenth century, the “free silver” movement divided the United States in much the same way that Brexit divides Britain today.

Populists succeed by exploiting citizens’ alienation from an establishment that has failed or is unable to respond to some salient challenge – for example, low crop prices and debt deflation in the US in the 1870s, or migration in the European Union today. They usually propose simple solutions to complex problems. And once in power, they usually fail to deliver on their promises, but only after they have spent all the public’s money. Wise establishmentarians accommodate some populist arguments within their own political programs. After these concessions are made, emotions tend to cool, and social stability can be restored.

So, what are the foremost populist grievances today? Judging by countries like Poland and Hungary, there are at least three: class resentment, demographic despair, and threatened identities. Each of these grievances has a legitimate basis, and all need to be addressed.

Contrary to popular belief, none of these grievances is strictly economic. In Poland, incomes have been rising and inequalities have been falling for 25 years. Yet at the same time, ordinary people have become increasingly suspicious of elites “feeding at the trough” while everyone else allegedly struggles to make ends meet.

Part of the problem is that expectations have outrun reality. When expectations go unmet, people begin to suspect that the social compact itself is unfair. It is this sense of unfairness, far more than income levels, that has fueled support for populist movements. After all, one can earn much more than the Polish minimum wage and still resent the fact that the global rich are squirreling away trillions of dollars in tax havens, or that transnational companies routinely shirk their tax obligations.

Moreover, populists, despite their racist rhetoric on the issue of migration, are not wrong to intuit that a generous welfare state is incompatible with open borders. There are a billion people on the other side of the Mediterranean Sea who cannot be blamed for wanting to live in a European welfare state. Many of them live in countries with neither welfare nor even a functioning state.

Europe cannot accept everyone. There are legitimate discussions to be had about tolerable immigration rates, Western countries’ absorptive capacity, and border controls. Moreover, it is fair to ask if there are better ways than mass migration to address the problems associated with an aging population, such as by extending child benefits and parental leave. What has been most irksome to populists and their sympathizers is that merely raising such questions exposes one to accusations of intolerance, or worse.

As to the third populist grievance, it was predictable that those left behind in the age of globalization and meritocracy would fall back on collective identities as a source of dignity. And in Poland and the US, in particular, this trend has been reinforced by a decline in religiosity. Nationalism is the last refuge of those who fear losing a way of life. It is partly a reaction of endangered majorities that do not want to become minorities.

Now, alongside this list of grievances, consider the fact that, historically, every communications revolution has led to a political revolution. In a world of unregulated social media, populist demagogues do not have to do much to stoke the confusion, paranoia, and cynicism that are already smoldering within the electorate.

Looking forward, policymakers and political leaders need to address the fundamental concerns that populists have tapped. First, we need to fix capitalism, by ensuring that social contributions are rewarded more appropriately than they are today. Even if we concede that financiers make a larger social contribution than doctors, are we really expected to believe that they contribute a thousand – let alone ten thousand – times more? Likewise, it is time to freeze out companies and individuals that maintain accounts in OECD-designated tax havens. The EU, for its part, is right to insist that multinationals pay taxes wherever they do business.

Member states need to support the Commission’s proposals for tougher controls. Second, governments need to reassert control over national – or, in the case of the EU, supranational – borders. Citizens want a say over who comes to live in their midst, and under what conditions. And they want to ensure that those who do come plan to be good neighbors.

Third, politicians must stop mining cheap nationalism for tactical electoral advantages. They owe it to voters to explain why their interests will be better protected through multilateralism. This is especially true for the EU, which needs to cultivate more European patriotism, perhaps through joint military action on the periphery.

Finally, the Internet, social media, and other new technologies need to be regulated, either by pressuring companies to police themselves, or by enacting new legislation. Like any world-changing invention, digital technologies have obvious downsides that cannot be ignored.

These are difficult but achievable goals. Contrary to the defeatism that has become rampant nowadays, we can, through democratic means, enact legislation and adopt regulations that address the problems populists have identified. But we need to hurry. If we don’t act, the populists will – and with far more damaging results.