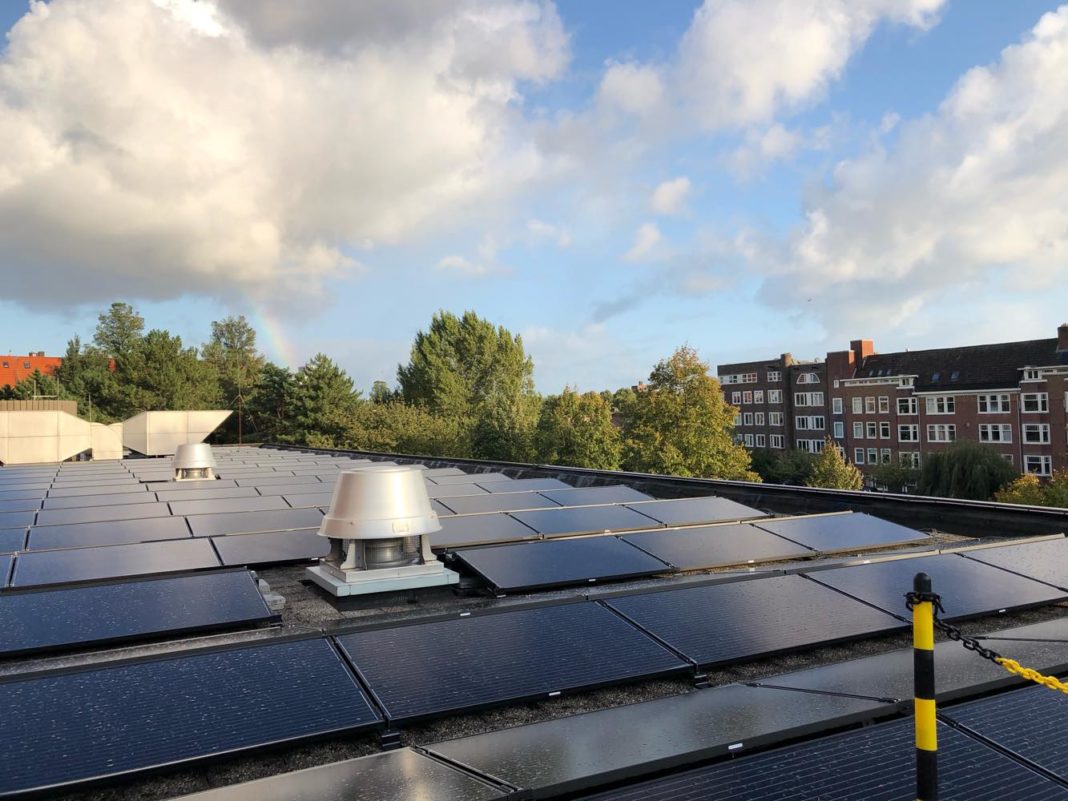 In 2019, 16.7 GW of solar installations were added in the European Union, representing a 104% increase over the 8.2 GW added in 2018, according to SolarPower Europe’s first EU Market Outlook for Solar Power released on 10 December. This makes 2019 the strongest growth year for solar in the EU-28 since 2010.

“Solar in the European Union is thriving,” SolarPower Europe CEO Walburga Hemetsberger said. “We have entered a new era of solar growth, with more new solar capacity installed than any other power generation technology in 2019. This boom in installations demonstrates that solar in Europe is on the right track, and with bold climate leadership from the new Commission, solar can help make the European Green Deal a reality.”

SolarPower Europe Policy Director Aurélie Beauvais added that there are several reasons to explain the growth of solar in Europe. “Primarily, this increased demand can be attributed to solar’s cost-competitiveness – it is often the cheapest power generation source – as well as the approaching deadline for member states to meet their binding national 2020 renewable energy targets. EU countries have also begun to prepare for their road to compliance with the Commission’s Clean Energy Package, which sets a 32% renewables target by 2030, where many national governments are increasingly looking to low-cost solar to meet their targets,” Beauvais said.

In 2019, Spain was Europe’s largest solar market, adding 4.7 GW; Spain has not held this achievement since 2008. Rounding out the top solar markets for 2019 were Germany (4 GW), the Netherlands (2.5 GW), France (1.1 GW), and Poland, which nearly quadrupled its installed capacities to 784 MW. This trend of increased solar installations was noted across the entire EU, with 26 of the 28 member states installing more solar in 2019 than the year before. By the end of 2019, the EU will enjoy a total of 131.9 GW, which represents a 14% increase over the 115.2 GW operating the year before.