Should Russia look East or West for economic prosperity? 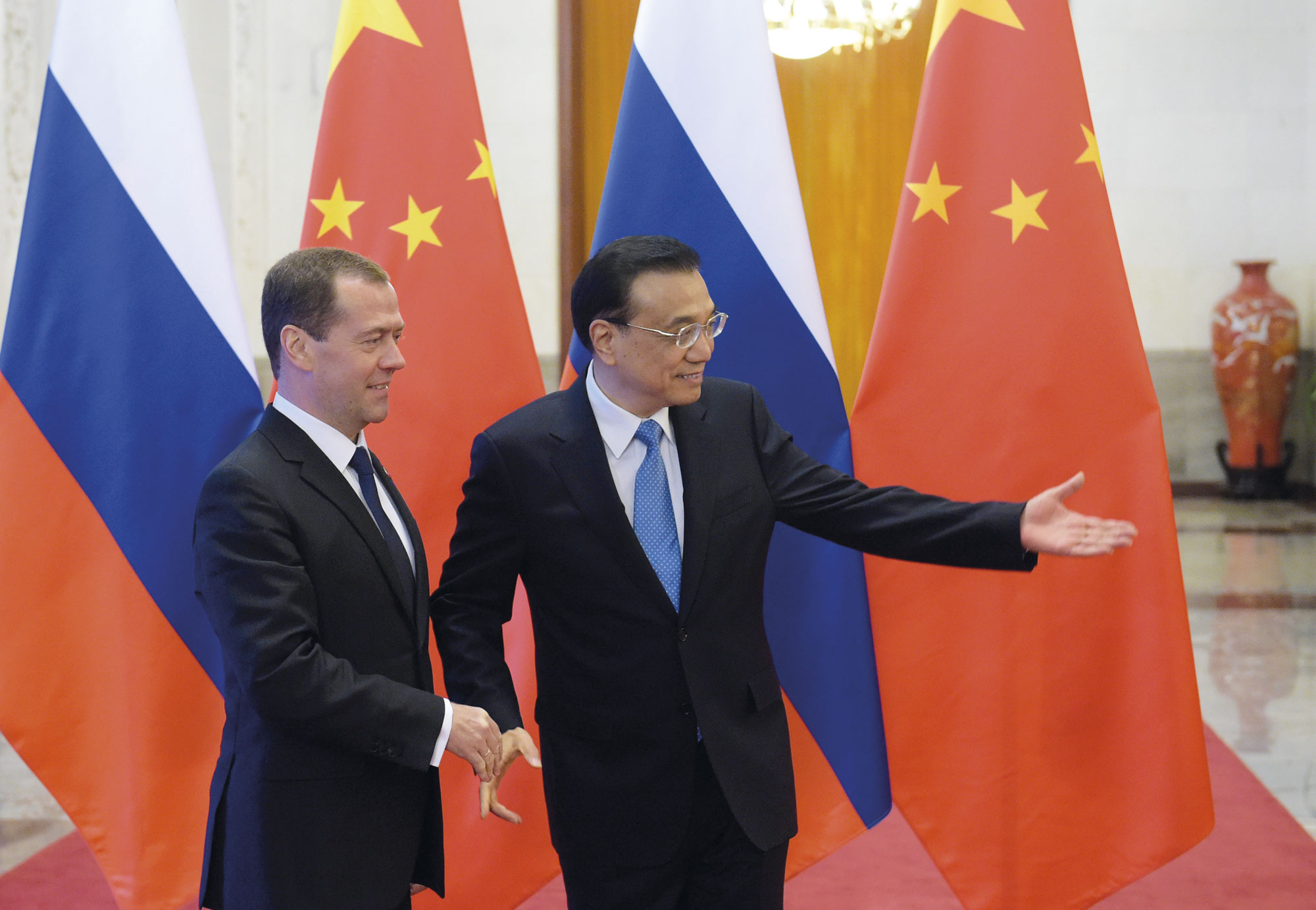 UK – LONDON : As relations between Russia and the West have deteriorated over the last two years, it should come as no surprise that many major Western commentators – including the Financial Times and Bloomberg – have noted Russia’s recent pivot towards China.

Sino-Russian links, across all levels of the economy, have proliferated in sectors such as technology, construction, e-commerce, agriculture and education, and will surely change the business landscape from Moscow to Vladivostok for many years to come. But can China ever truly replace Europe in the Russian psyche and the Russian wallet?

China and Russia haven’t always seen eye to eye. During the Cold War we saw the Sino-Soviet split, and even after the fall of the Berlin Wall there were no immediate signs of a détente. The Sino-Russian Treaty of Friendship, signed in 2001, was the first major step towards a Russia-China axis which could compete economically with the US, Japan and Europe.

Since then, relations between these two Asian giants appear to have gone from strength to strength. In 2014, the volume of bilateral trade rose to $95.3bn, a six fold increase from 2003 levels, on the back of the biggest gas deal in history – a 30 year agreement worth $400bn between Russia’s Gazprom and China’s CNPC.

In the last few months, further landmark deals have been announced; China’s $2bn acquisition of 24 Sukhoi Su-35 fighter jets from Russia and a nuclear, aviation and space agreement of a similar magnitude is likely to be announced this month.

However, behind the public rhetoric, the numbers reveal some very serious complications to the premise of this economic relationship.

China’s economy slowed down significantly in 2015, and there are indicators that this deceleration will continue in 2016. For three decades, China’s economic growth averaged 10% annually, and the question that some investors are now asking is whether China faces a hard or a soft landing following their economic downturn.

As China’s economy falters, the shift in the tectonic plates of the global economic order may provide a platform for the Russian economy to grow. Until recently, Sino-Russian trade has tended to focus on oil (and industrial materials which are priced against the dollar) being exchanged for cheap consumer goods, but this may no longer be tenable in the short-term.

The price of crude oil could jeopardise the Gazprom-CNPC deal, for example. China have attempted to pre-empt this through efforts to diversify away from their reliance on Russian oil, and a soaring agricultural trade now exists between the two economic behemoths. But this, and other efforts by China, will not bring Russia out of its economic stagnation – the future lies in Europe.

Russia’s burgeoning middle class, which has doubled to 40% of Russia’s 146 million population under the President’s rule, has resulted in an increasing demand for luxury products. Europe, due to its geographic proximity and its history of manufacturing and exporting high-class consumer goods, is thus perfectly placed to capitalise on this demand in ways which the Chinese markets are not currently able to do so. For centuries, cultural and economic exchanges between Europe and Russia helped to develop sustained growth and foster goodwill between regions to the West and East of the Ural. Russia and Europe’s mutually beneficial economic relationship and history of cooperation stretches back over 500 hundred years, to the founding of the “Company of Merchant Adventurers to New Lands” by Ivan IV of Russia and Elizabeth I of England.

A testament to the lasting impact of centuries of cultural and economic exchange is that in 2014, despite the significant impact of sanctions and the rhetoric coming out of Moscow and the West, the EU was still Russia’s largest trading partner with total trade reaching over €284bn.

The idea that Russia and China’s economic relationship is a seamless alignment of natural allies should therefore be brought into question. According to the Russia-China investment fund, trade from Russia to China has actually fallen steadily over the past three years, even though in the first half of 2015 alone it still totalled $30.6bn. While it is true that trade with the EU has also declined, these statistics bely the reality on the ground that Sino-Russian trade is not likely to surpass the total trade between Europe and Russia or even reach a level of parity in the immediate future.

There are further areas of contention which justify this assertion. Beijing’s desire to form a new economic Silk Road leads directly into lands where historically Russia held sway. Trade between China and the Commonwealth of Independent States has risen from $1.8bn in 2000 to $50bn in 2013. Furthermore, China has attempted to replace Russia as the de facto economic leader in the Shanghai Cooperation Organization and the BRICS, and these moves cannot have gone unnoticed in C-Suite circles in Moscow. Challenges and differences of opinion will inevitably emerge as Beijing and Moscow attempt to trump each other economically by becoming top dog in this new economic world order.

Ultimately, the notion of a coherent Sino-Russian axis is just an illusion, and while it is important for both economies that this relationship should be a prosperous one, Russia should also remember its friends to the West.

After all, for many Russian investors, English is still far easier to learn than Chinese.