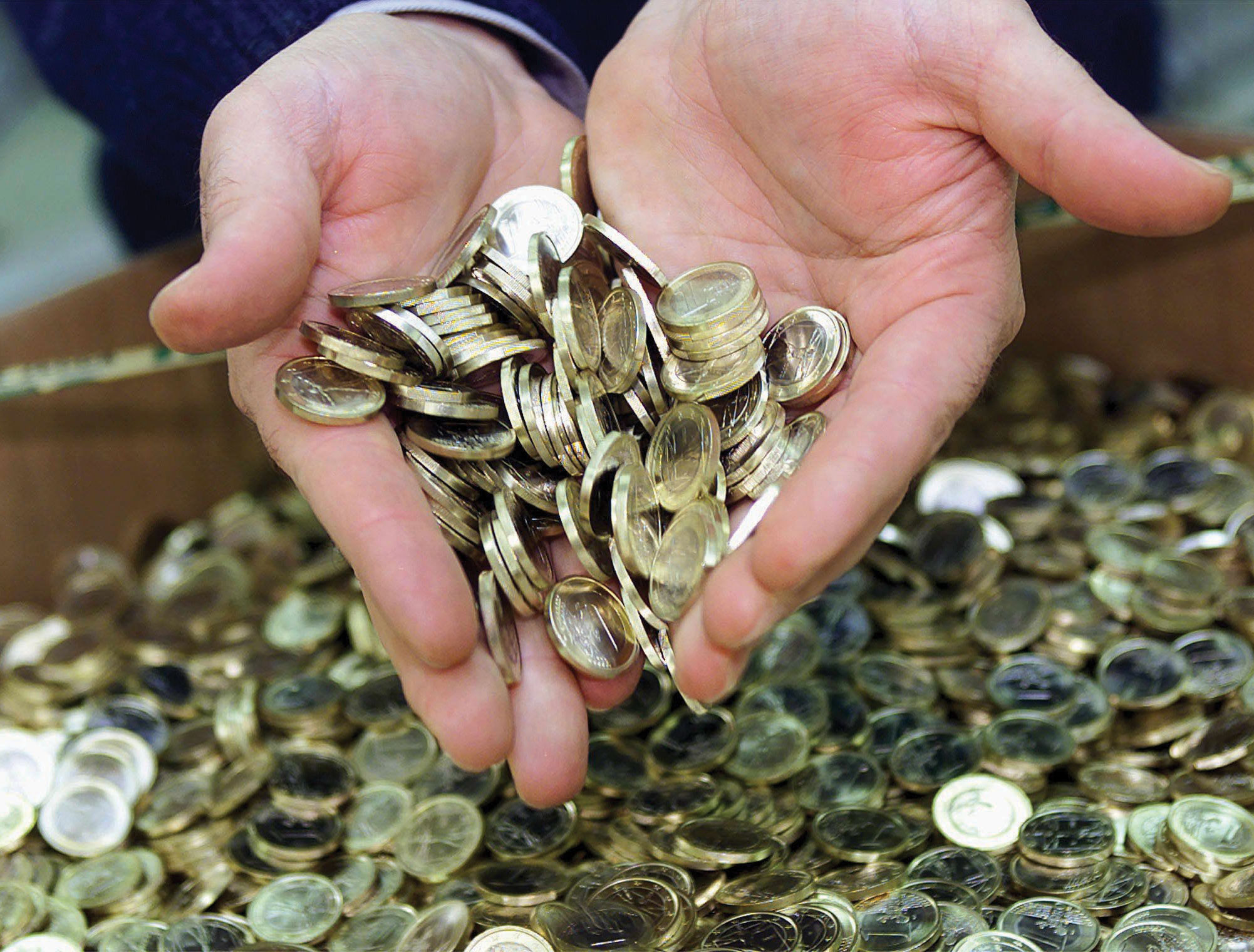 The year 2017 appears to be ending on a high note, with GDP growth in much of the world continuing to rise, marking the broadest cyclical upswing since the start of the decade. Throughout Europe and Asia, and in the United States and Canada, growth expectations have risen, while some important emerging economies that until recently were shrinking – for example, Brazil and Russia – have resumed growth.

Several countries continue to struggle, including many fuel exporters and low-income economies suffering from civil strife or natural disasters, especially drought. But faster recovery is benefiting roughly two-thirds of the world’s population.

These developments follow years of geographically uneven, stop-and-go growth following the global crisis of 2008-2009 and the subsequent 2010-2011 rebound. As recently as early 2016, the world economy sputtered, driving the price of oil to near $25 per barrel (it is now around $60) and yielding the weakest global growth rate since the outright contraction of 2009. Thus, heading into 2018, the sense of relief among many economic policymakers is palpable.

Why has economic performance improved? While there has been a marked rise in indicators of consumer and business sentiment, and with them, investment, it would be wrong to attribute the recent upswing entirely to happenstance or “animal spirits.” Fundamental factors, notably macroeconomic policies, have been at work as well.

Monetary policy has long been and remains accommodative in the largest countries. Even though the United States Federal Reserve continues to raise interest rates gradually, it has been cautious, having wisely responded to the turbulence of early 2016 by postponing previously expected rate increases. The European Central Bank has started to taper its large-scale asset purchases, but has also signaled that interest-rate increases are a distant prospect.

As a result, financial conditions have been easy, buoying both lending and asset prices worldwide. Fiscal policy in advanced economies has, on balance, shifted from contractionary to roughly neutral over the past few years, while China has provided considerable fiscal support since its growth slowed at mid-decade, with important positive spillovers to its trade partners.

Despite so much stimulus, inflation rates remain relatively low – indeed, puzzlingly so in the advanced economies – even as gaps between actual and potential GDP have narrowed or closed. Some might view the current configuration of more robust growth and low inflation as a sweet spot – the best of all possible worlds.

For many countries, however, longer-term growth prospects are less encouraging. Aging workforces, slower productivity growth, and higher debt burdens since the crisis darken the outlook. For example, annual per capita growth in the advanced economies averaged 2.2% in the decade following 1995, and naturally dipped following the crisis; but even for the years between now and 2022, annual per capita growth will reach only 1.4%, according to International Monetary Fund projections.

Absent some unforeseen surge in productivity, the current upswing in advanced economies will inevitably moderate: growth will slow as monetary policies and financial conditions tighten, and as countries are forced to consolidate public finances strained by high government debts and burgeoning spending on pensions and health care. In turn, slower overall growth will make it harder to counter slow wage growth, especially among the unskilled, adding to the burden of inequality and resulting resentments. Many emerging-market and low-income economies will also face headwinds.

Economic policymakers throughout the world therefore face two major challenges. First, can they act to bolster output levels over the longer term? Second, can they increase their economies’ resilience and inclusiveness while reducing the likelihood that the current upswing ends in an abrupt slowdown or even a new crisis?

These two challenges are closely interrelated. Today’s favorable economic conditions provide a window of opportunity for policies that can meet both.

The key to improving long-run growth prospects and perceived fairness is investment in people. Educational investment increases workers’ productivity and ability to navigate structural transformation, whether due to trade or technology.Apprenticeship programs, moreover, can save resources wasted through high youth unemployment, while counseling and retraining can prolong working lives. Conversely, failure here would be destabilizing, as weak job prospects and income inequities would fuel a stronger voter backlash against multilateralism in international relations and prudent economic policies at home.

As essential as these investments are, they require fiscal outlays. To avoid inflating already-high public-debt burdens, governments will need to reform tax regimes, enhancing revenues without discouraging growth.

Tax systems should be designed to increase inclusion, not least by promoting labor-force participation. And citizens will have more confidence in the system’s fairness if the channels for tax avoidance used by big corporations and the rich are sealed off.

Greater economic resilience is also needed to boost confidence. As memories of the last financial crisis wane, financial instability poses an increasing threat. Many countries improved their macro-prudential frameworks after the crisis, including by raising banks’ capital and liquidity. The prolonged period of low interest rates following the crisis has, however, led to a search for yield and global debt buildup that could prove problematic for some borrowers once interest rates rise.

Several economic studies, including from the IMF, suggest that even if debt booms are associated with faster growth in the short run, they often end in tears. Some countries must rein in excessive credit growth and reduce or eliminate fiscal subsidies to debt issuance, while others still need to address the bad loans left behind by previous recessions. Countries should strengthen financial oversight as well as their international regulatory cooperation, thereby avoiding a race to the bottom in prudential policy.

Emerging and low-income economies face some challenges that resemble those in advanced economies.

China’s leaders, for example, have recognized the imbalances in the country’s financial system and are moving to address them. But several challenges are distinct. Notwithstanding the recent uptick in commodity prices, commodity-producing countries need to diversify their economies’ export mixes to support future growth.Because the current upswing is broad, the moment is also ripe for action on a range of multilateral priorities. Probably the most urgent of these is to slow long-term climate change resulting from dependence on fossil fuels.

IMF research shows how vulnerable low-income countries are to the likely temperature increase over the rest of this century, even if the 2015 Paris climate agreement achieves its goal of holding the increase to less than 2º Celsius above pre-industrial levels. But advanced economies are vulnerable as well, including through the spillovers of political instability and mass migration originating in warmer regions. It is in their interest to embrace more ambitious emissions targets and aid low-income countries’ adaptation efforts.

The bottom line is that reveries of an economic sweet spot risk lulling policymakers into a false sense of security. Current good times are most likely temporary – indeed, the forces producing this upswing may not last much longer. To make the recovery more durable, policymakers should seize the current opportunity and reform while they still can. Otherwise, the future may be closer than we think.