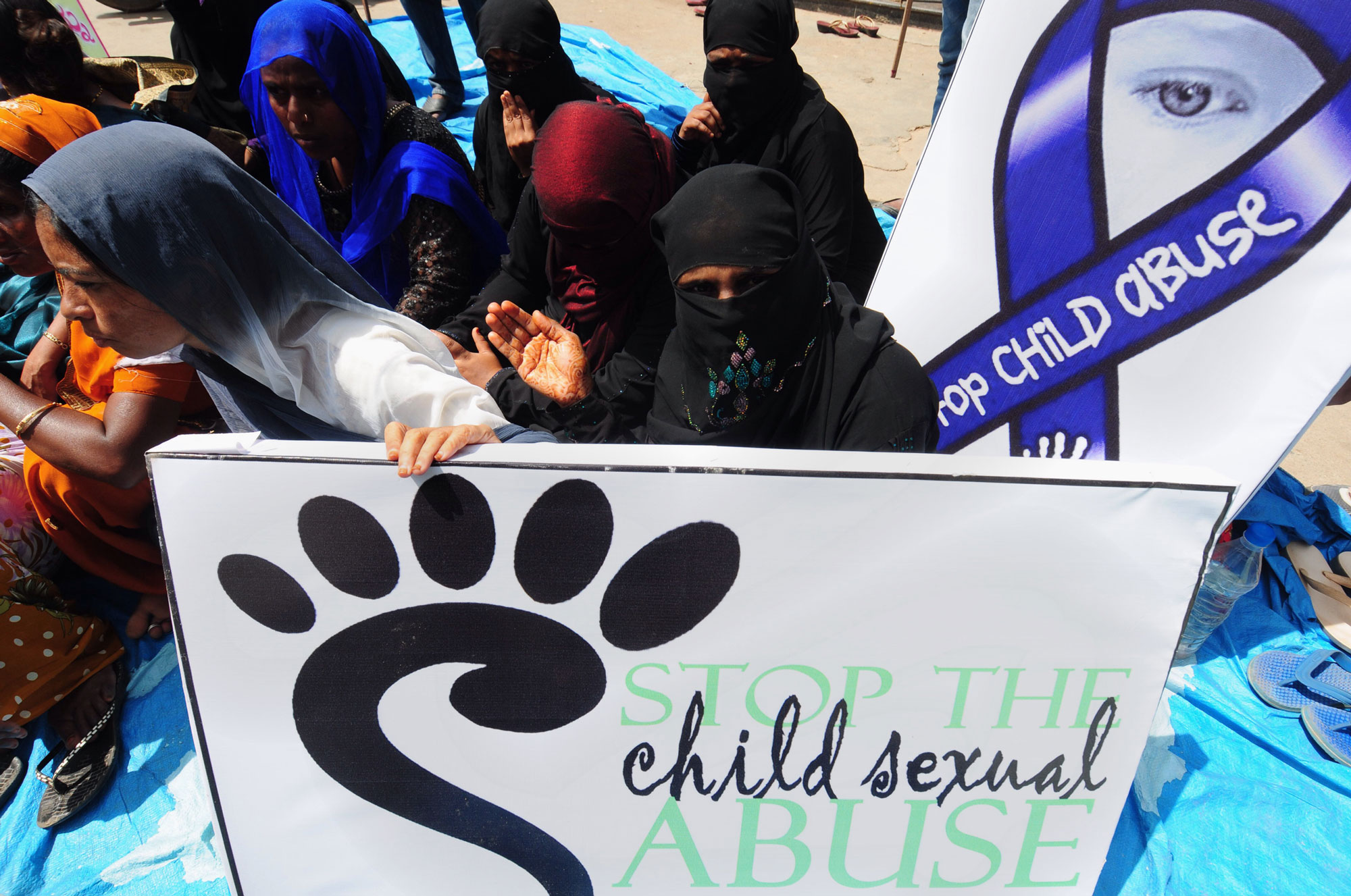 Misogynistic and sexist hate speech is rampant in Europe. It happens both in the street and through daily interactions, as well as online, via emails, websites and social media – the aim being to humiliate and objectify women, destroy their reputations and make them vulnerable, ashamed and fearful. It is frequently glorified and can be extreme, even sadistic.

And the problem is growing, alongside the increasing use and availability of the Internet and social platforms, which allow online attackers or “trolls” to publish offensive material anonymously and with apparent impunity.

There are too many young women and girls whose lives have been destroyed by hate speech; forced to change their jobs, their home or their name. In extreme cases, some even commit suicide.

Such behaviour, if directed at ethnic minorities or religious groups, for example, would, rightly, provoke outrage, even criminal sanctions; and yet, sexist hate speech is commonly considered normal, a joke, or ignored altogether.  We must be clear here; sexist hate speech is a human rights violation. It is a form of violence against women and girls that perpetuates and exacerbates gender inequality. Urgent action is necessary.

Freedom of expression is sometimes cited as a reason why nothing can be done; but it is not an absolute right; it is subject to restrictions ‘prescribed by law’ and ‘necessary in a democratic society’ for ‘the protection of the reputation or rights of others’, as the European Convention on Human Rights makes clear.

Ultimately, freedom of expression will become a contradiction in terms if it is hijacked by trolls and others seeking to silence women.

Indeed, women’s lack of freedom of expression has itself contributed to the proliferation of sexist hate speech. Women do not have the same media presence or platforms as men. The 2015 Global Media Monitoring project found women make up only 24% of those ‘heard, read about or seen in newspaper, television and radio news’. And, the preferred images of women presented tend to be young, sexualised and semi-clad, with older women largely excluded.

Women who succeed, find their fame, popularity or public status multiplies the hate speech they receive. Female politicians, journalists, bloggers, human rights defenders, actresses, well-known feminists or personalities are particular targets. British MP Stella Creasy was threatened with rape by a man opposed to her campaign to keep a woman’s face on the back of just one British banknote. Laura Boldrini, spokesperson of the Italian Parliament, was threatened with rape, torture and murder, notably on social media and via email. As Serbian Minister for Sport, I was myself the victim of sexist hate speech, along with many other Serbian women in public life.

So what can we do?

The Council of Europe’s Gender Equality Strategy (2014-2017) explicitly includes tackling sexism as a form of hate speech in its objective to combat gender stereotypes and sexism. Our ‘Istanbul Convention’ – on combating violence against women – aims to eradicate prejudices, customs and practices based on the false premise that women are inferior. The convention covers sexual harassment and stalking, which can be forms of sexist hate speech.

For International Women’s Day, our youth campaign – the No Hate Speech Movement – is organising a European Action Day against Sexist Hate Speech, to help reclaim the Internet and social networks as a safe space for all.  Let’s join forces to wipe out sexist hate speech. Women and girls make up half the population. There can be no true democracy or freedom of expression if they are silenced.