Serbia is the EU’s indispensable partner 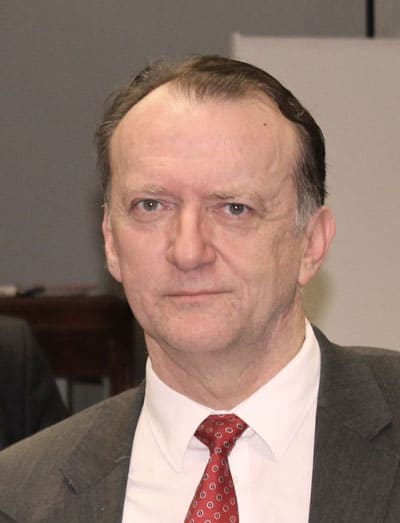 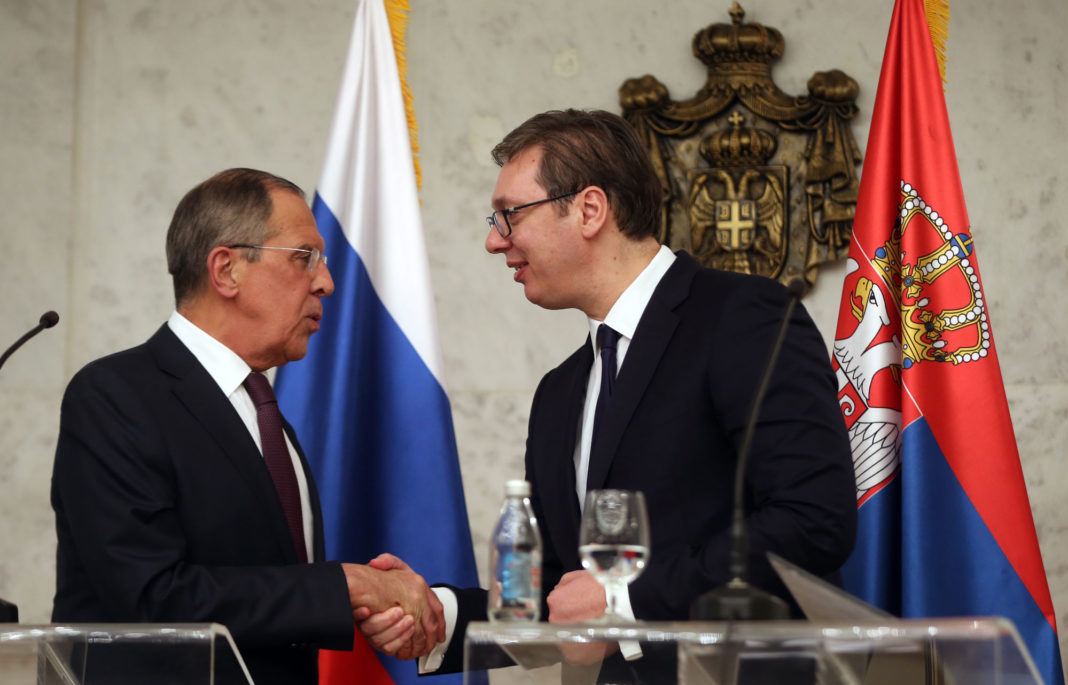 The Republic of Serbia has a clear orientation to join the European Union as its strategic goal. In addition to being supportive of the values and goals of the bloc, Serbia has, in this context, been motivated by its geopolitical and structural economic interests that include commodity exchanges, foreign investment level, the movement of people (both in terms of workforce or students), the environment, support to regional stability, cooperation in the Balkans, transport connectivity, and other obvious factors that make us gravitate to our European partners in the first place.

At the same time, Serbia has endeavoured to pursue a balanced foreign policy, including its excellent relations with Russia, as a result of different factors.  Like Serbia, many EU Member States have also maintained specific and traditional relations with Russia, namely Finland, as well as Greece and Hungary. Others, like Germany, Austria, Italy, have also identified significant interests with Russia in the economic and energy sectors.

Many EU countries, despite having formally imposed sanctions on Russia, still have an extensive and an even more substantive economic cooperation with Russia than they do with Serbia.

Serbia’s relations with Russia are specific because of our shared history and tradition, including the centuries-long Russian presence in the Balkans. When the leaders of the Serbian Uprising complained, to no avail, to the great powers at the Congress of Vienna in 1815 about the repression and terror of the Ottoman Empire against the oppressed people of the Eyalet of Belgrade, Russia was the only power willing to discuss the matter. Russia entered World War I after the Austro-Hungarian Empire attacked Serbia.

There are other positive examples throughout history, such as our alliance in defeating Nazism in World War II. On the other hand, the history of Serbia-Russia also includes episodes of significance for Europe and even the world at large, including when Belgrade was compelled to strongly reaffirm and defend its independence vis-à-vis Yugoslavia’s break with Stalin in 1948. The Yugoslav policy of non-alignment continuously irritated Moscow for decades. All this was more than common knowledge in the countries of Central and Eastern Europe. Serbia had set a historic precedent, a blueprint and an example that they were able to copy only after the end of the Cold War and upon the collapse of the Soviet Union.

Serbia remains as committed as ever to its independence and a free choice for its foreign policy, which is primarily based on its interests and the democratic support of the majority of its population. The recent past, and especially the bombing of Serbia in 1999 and the backing of some countries of Kosovo’s unilaterally declared independence, i.e. separating from Serbia a part of its territory (in contravention of international rules and UNSCR 1244), have inevitably created a political and emotional atmosphere in which the Russian Federation, as one of the many states that support the sovereignty and integrity of Serbia, is more widely accepted and appreciated by the Serbian public.

Russian support on the issue of Kosovo and Metohija that Serbia does not receive from some other members of the UN Security Council, is of crucial importance for Serbia at this stage of the Belgrade-Pristina dialogue. Serbia’s policy does not reflect a politicking, balancing act between the EU and Russia. Serbia is clearly focused on EU accession and internal reforms that will make the country compatible with the political and economic criteria of the European Union (18 chapters have been opened so far in its accession negotiations with the EU), while maintaining and developing relations with all major international actors, including the US, China, Russia, Turkey, as well as other countries.

Russia, for its part, does not restrict and condition Serbia’s accession and integration with the EU. Russia would certainly not support Serbia’s joining NATO, which, on the other hand, does not contradict the positions of Serbia which has declared its military neutrality with respect to membership in any military alliance.

Serbia pays particular attention to the policy of developing co-operation with neighbouring countries and of maintaining stability in the Balkans, as evidenced by the recent initiative known as the “mini-Schengen” that was launched by the leaders of Serbia, North Macedonia and Albania. Other activities have included Serbia’s responsible and pro-European approach during the 2015 refugee and migrant crisis. The Serbian public overwhelmingly supports EU membership while its citizens, especially young people, are oriented towards the cultural, political, and lifestyle patterns that come from countries in the EU.

As recently pointed out by French President Emmanuel Macron, the European Union should re-examine its relations with Russia in order to build pan-European confidence and security. This is not an isolated point of view. As a future EU member, Serbia can, to the extent of its capabilities, contribute to balancing and developing relations with Russia without which there can be no lasting stability or security in Europe, which is one of the main goals of European integration.