The segregation of Hungarian Roma children must end

The executive director of the Roma Education Fund 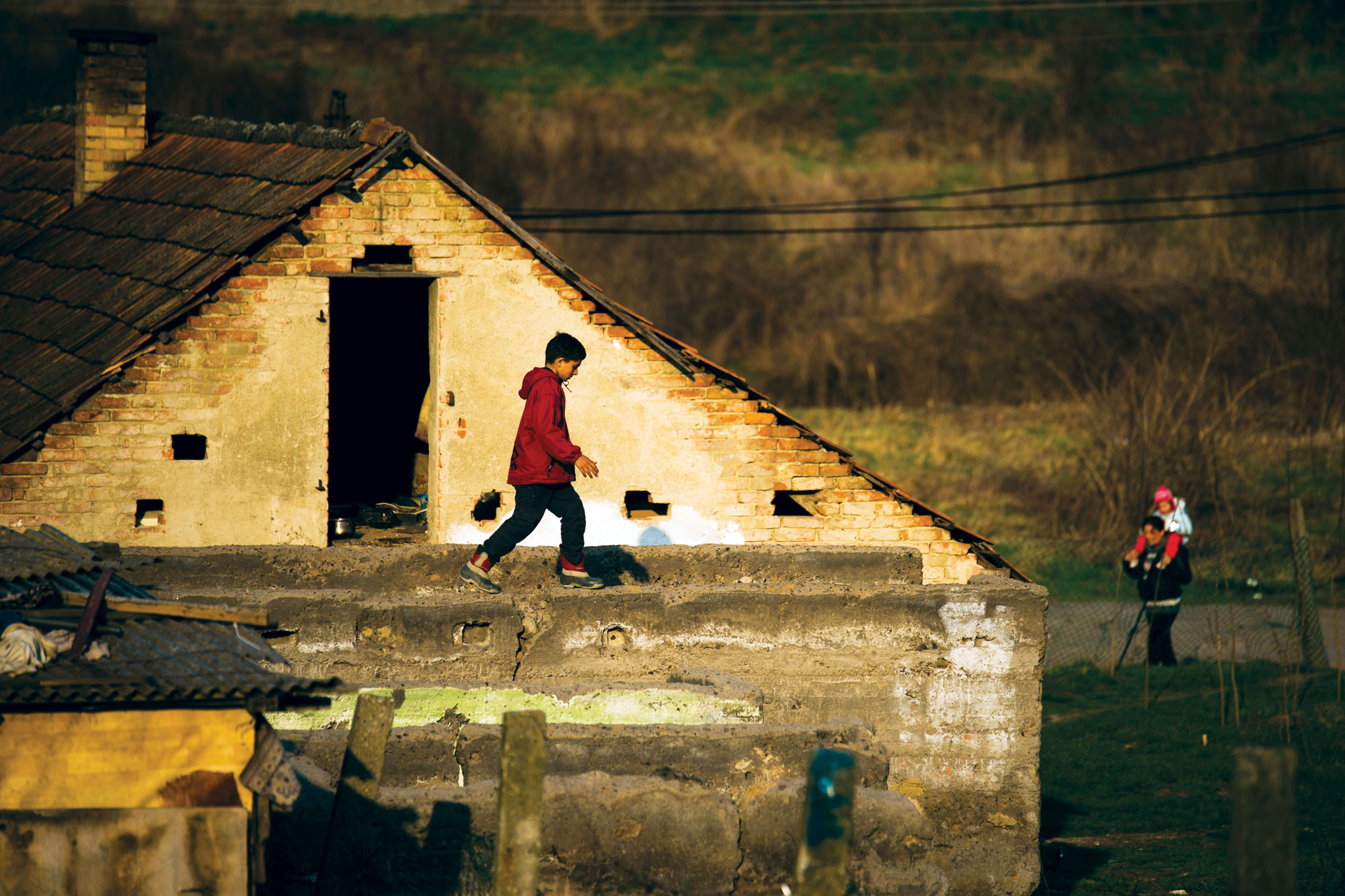 The Roma are the largest ethnic minority in Europe. In Hungary, over 750,000 citizens of Romani background are subject to racist violence and official persecution. They suffer from extreme poverty and poor health and they are inadequately housed. The plight of Hungary’s Roma is exacerbated by the systemic failure of the education system. Barely a fifth of Roma children complete secondary education and only one percent undertake postsecondary education.

This bleak image is unfortunately not much different from 12 years ago when the Roma Education Fund was created by George Soros and the World Bank, with the belief that education is the first step to integration and with the long-term goal of closing the gap between Roma and non-Roma.

In Hungary, these efforts are hindered by the segregation of Roma children at school.

Segregation takes different forms. Some children are taught in church-run — and EU-funded — schools that Viktor Orban’s government has been promoting since 2010. Others attend segregated classes in state schools; or in one of 400 Roma dominated schools in disadvantaged districts and neighborhoods; or in schools for children with special needs where Roma children are sent after they score poorly on standardized tests because of language and cultural barriers. Many Roma children are barred from entering a local public school and only legal action from an NGO can secure them the place that is rightfully theirs. The same discrimination can occur in other church-run schools that only take students with the best scores and reject Roma.

Hungary was one of the twelve countries with significant Roma minorities participating in the Decade of Roma Inclusion (2005-2015), yet educational segregation has increased — from 30 to 44% of Roma children since 2013. Segregation helps keep Roma out of mainstream society, which is in line with policies of the ruling Fidesz party. In 2015, Hungary’s Supreme Court declared that it was legal to separate students in “justifiable cases.” Nor is education a priority — the school leaving age was lowered to 16 in 2011.

The Roma Education Fund has worked since 2005 to improve educational outcomes for Roma children in Hungary, supporting more than 65 projects like a toy library where pre-kindergarten kids come and socialize with other children, learning through play. Some Roma mothers are learning to read and write at the same time so they can read to their kids. REF funded desegregation projects help Roma children enroll in integrated schools. REF provides scholarships to train teachers and foster new leadership for the community and it mentors and tutors kids to get them into good schools and to stay there.

This is the kind of work the government should be encouraging, and REF is ready and willing to work alongside the authorities. Providing Roma children a proper education within an integrated state system would not be expensive. It could be achieved at an additional cost of about one Euro per child a day when church-run boarding schools cost up to €25,000 a year for each student. A more sensitive curriculum would provide positive narratives of Roma who are currently absent from textbooks. The objective should be to fulfill the intellectual potential of Roma children and to furnish them with the skills they need to contribute to Hungarian society.

Government policies that encourage segregation are short sighted and counterproductive. There is a large reservoir of unemployed Roma in Hungary yet the country has a shortage of labor in many service industries and jobs requiring unskilled labor. A more enlightened policy would train Roma to help fill Hungary’s chronic shortages of doctors, dentists and other medical professionals which has left hundreds of thousands of people without a doctor or adequate health care. Instead, young people are leaving Hungary, as well as countries like Slovakia, the Czech Republic, Romania and Serbia, which have similar labor shortages and large Roma populations they refuse to include in the national polity.

An entire generation of Roma is being wasted because of the racist policies of the government. One of the Fidesz party’s founders called Roma “animals.” Their presence is viewed as a burden on the state, especially its budget. “We are the ones who have to live with this,” Orban has said of the Roma’s presence in Hungary, ignoring the fact that Roma are Hungarian citizens with all the rights that this conveys.

The Council of Europe has recorded the increasing school segregation and the European Commission has launched an “infringement proceeding” against Hungary on this matter. The European Union must continue doing everything in its power to correct the Orban government’s policies. Segregation of Roma children at school is a waste of public money on expensive church-run institutions when cheaper and fairer solutions would improve educational outcomes for Roma, rescue a potentially lost generation, and greatly benefit Hungarian society as a whole.