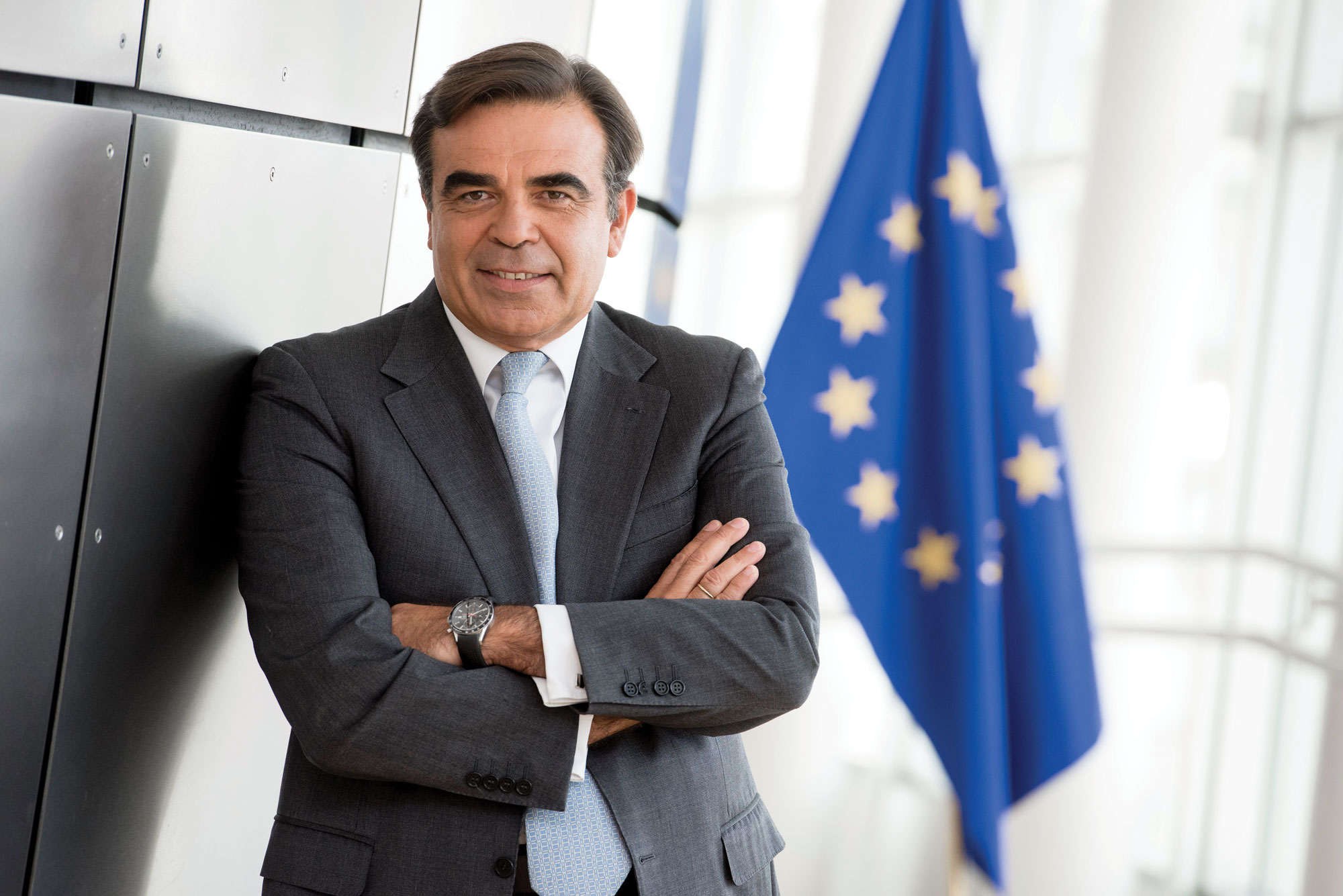 Schinas stands by his commitment to President Juncker

European Commission Chief Spokesman, Margaritis Schinas, is being considered as a leading candidate for the position of Foreign Minister of Greece in the case of an electoral victory of the New Democracy party in the national elections which seem inevitable to the Tsipras government in 2017.

A source, that was in the previous Greek government headed by New Democracy, told New Europe that there have been discussions within the New Democracy party about Schinas being appointed Foreign Minister. 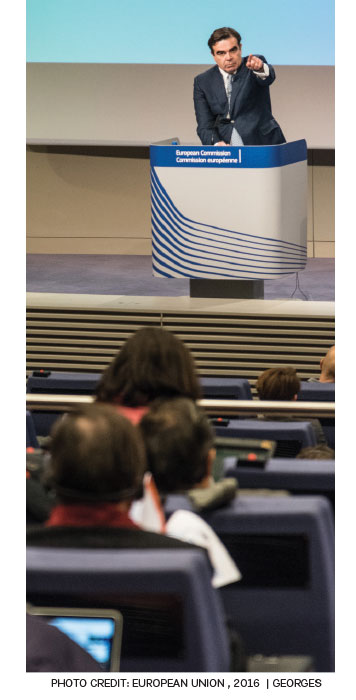 “Who better than a man of Schinas knowledge and experience,” the source told New Europe. Schinas was formerly a Member of the European Parliament  between 2007 and 2009, with New Democracy and is not foreign to the party.

A second source, formerly in an elected position with New Democracy told New Europe that Schinas has been increasing his contacts with party leader Kyriakos Mitsotakis, and has also asked third parties to lobby for him to be part of the next Greek government. Asked whether the European Commission was aware of these discussions about Schinas taking the post of Foreign Minister, a source very close to Commission President Jean-Claude Juncker, told New Europe that there is no such issue:

“Margaritis Schinas has a contract with President Juncker for 5 years, and as a man of honour, he stands to his commitment. This is why the unfounded rumours which you are referring to are just that: unfounded rumours.”

Schinas, responded to a request for comment saying: “I couldn’t have put it better…”

Since graduating from the College of Europe in Brugges, the 54-year-old has spent most of his life in Brussels and the EU’s institutions, being at the center of EU diplomacy and decision-making.

In Greece, press has suggested that current President of Greece, Prokopis Pavlopoulos intervened to secure an invitation to a commemorative event in Greece earlier in November.

Schinas, according to the report by Parapolitika, spoke at the event, saying that (translated from original in Greek) Greeks “should raise our flag proudly, but resist the voices of deaf populism and homeland-mongering”.