Saving the Environment and the Economy

Director of the Center on Capitalism and Society at Columbia University and the author of Mass Flourishing. 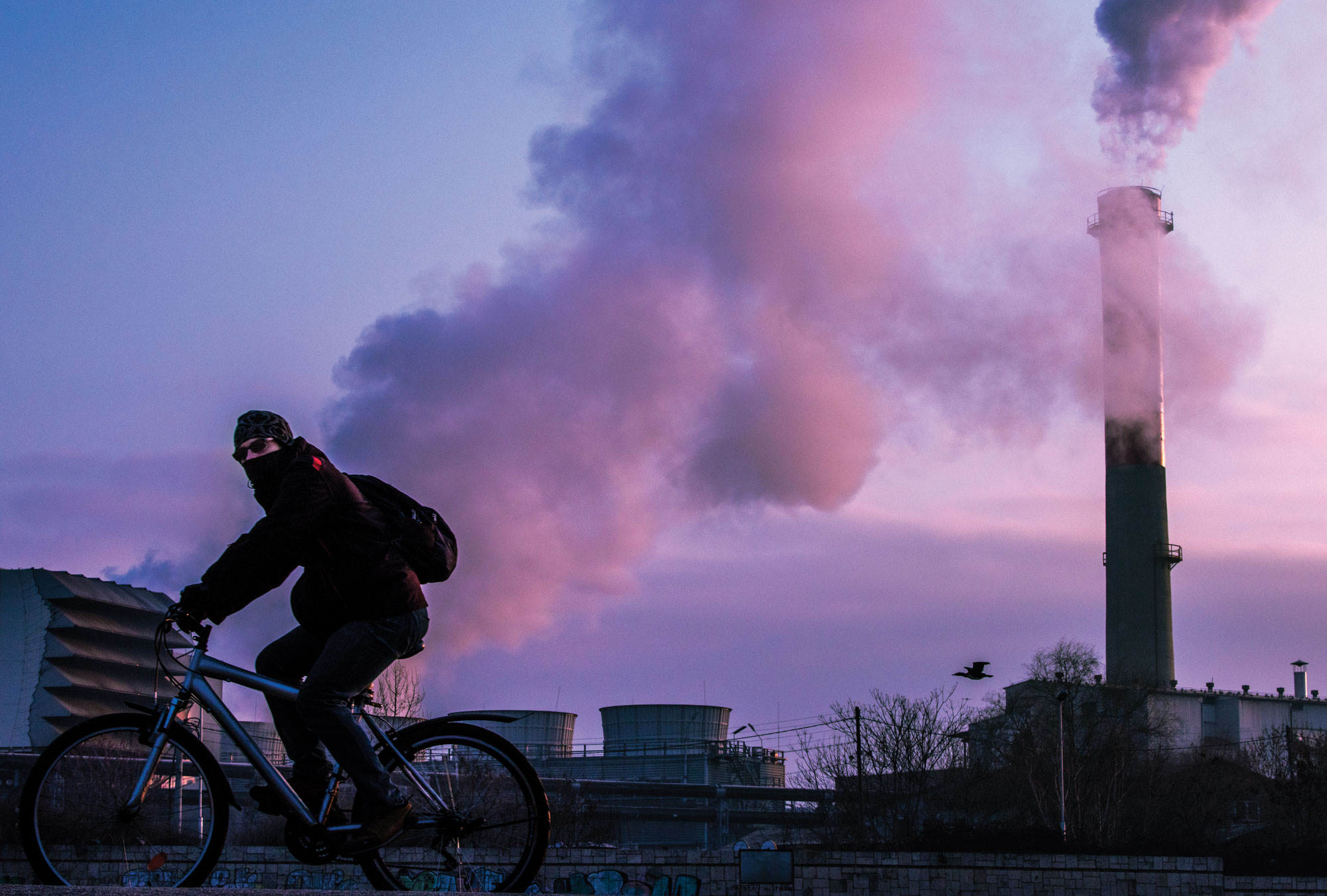 Every country has national problems, such as a dangerous loss of inclusion or a costly loss of growth. We learn that a solution does not happen without society’s understanding of the problem and a wide desire for action.

But with climate change, all countries have a shared problem, too. And although experts have gained understanding and reached a consensus on the objectives to be sought, these goals require wider support from society than exists so far.

As everyone knows, most of the climate change started with the burning of fossil fuels brought by the industrialization that began in the late eighteenth century and has been producing rising levels of carbon dioxide ever since.

A major point is that the climate has already deteriorated to such an extent that it has become costly to society and even dangerous to life: The violence of hurricanes has risen following the rise of water temperature in the Caribbean. Air quality is deteriorating noticeably around the world. And rising sea levels are threatening many low-lying cities.

In his recent book, Endangered Economies, economist Geoffrey Heal surveys the array of measures, public and private, taken to block further climate change. A point introduced by Heal is that the damage – in many cases, the devastation – done to our natural world has serious consequences not only for the air and water we depend on for our existence, but also for businesses, which have relied on free natural benefits like pollination, the water cycle, marine and forest ecosystems, and more. Thus, preserving “natural capital” would raise the rate of return on capital in the business sector. Businesses would react by investing more, thus boosting productivity in the economy. And with each such boost, we could afford a greater effort that would preserve still more of the world’s natural capital.

In a series of powerful presentations and interviews, the Columbia economist and mathematician Graciela Chichilnisky contends that mankind’s survival requires that we remove the CO2 already accumulated in the atmosphere and ensure that it stays out of the atmosphere. To cover the cost, Chichilnisky proposes a marketplace in which the captured carbon is sold for commercial use.

Another possible solution is “regenerative agriculture,” such as what the biologist Allan Savory recently introduced in Patagonia.

If made profitable, these innovations could create an incentive for private actors to undertake carbon capture far beyond what a national government could afford to conduct. However, success will depend on whether “carbon farming” stays profitable even in a context of increasing supply, and thus falling prices.

We will also have to come to grips with fundamental challenges such as continuing population growth, industrialization, and weak governance. And we will have to strike a balance between fighting climate change and ensuring that most people still have lives that are worth living.

One might look at the growing body of research into climate change and conclude that we can rest easy: the experts have already worked out what needs to be done. But the experts themselves are not so naive. They know that businesses will not police themselves, and they recognize that much will depend on whether the profit motive can be harnessed for social good. The problem is that too many people assume that businesses, households, and policymakers will simply do what the experts recommend: that all companies – out of social pressure or threats from the state – will pay for the damage they cause; and that all governments will eventually institute carbon taxes or cap-and-trade arrangements to reduce and eventually eliminate emissions.

Another problem is that much environmental damage is not straightforward to control. Even if large public companies see fit to offset their pollution by, say, replanting rainforests in Central America, the earth has come to have a human population that is huge and still rising. This presents challenges. As the economist Dennis J. Snower showed some years ago, discrete individual activities – such as fishing, cooking on wood-fired stoves, or simply letting the water run – can contribute significantly to pollution and environmental degradation, but go largely unseen by governments, communities, and individuals. That being the case, any program to protect the environment must be based on moral suasion: to call on all individuals– not just corporations – to summon whatever sense of altruism they have and curb voluntarily their own polluting.

Yet, another problem is that many countries are still undergoing industrialization. So, even if every country on the planet could reduce its per capita contribution to pollution, the ongoing rise in the proportion of the world’s population working in countries that are now in the stage of industrializing will pull up the global average. Clearly, this demographic phenomenon will make for tough sledding as we pursue Heal’s proposed measures to limit CO2 emissions.

We will also have to confront the fact that not all governments are able to stand up to vested interests. Powerful companies can get away with violating environmental restrictions issued by the government, especially if they are a major source of income and jobs.

More difficulties arise if most people are still poor but determined to become rich – as rich as the richest countries in the West. In such a country, the government might not be ready to cut deep into carbon emissions or other pollution lest it miss its growth target. It has been estimated that 20% of the world’s population accounts for 80% of the world’s consumption of natural resources. Because the right to survival trumps any one country’s right to ruin the environment in pursuit of growth, the countries leading the fight against climate change will have to be tough with those that think the costs of reducing emissions are too high.

Lastly, renewable energies could pose new challenges for wages and employment in the future. According to the International Renewable Energy Agency, the US wind and solar industries have been creating jobs – employing 777,000 people in 2016 – while the coal industry has continued to shed them. But this is not a useful observation, given that employees flocking to new industries generally come from other industries, not from some vast pool of unemployed but well-suited workers. It would be absurd to think that total employment is raised by every newly arriving industry.

Economic theory implies that a new industry will expand overall employment only if its method of production is more labor-intensive than the cross-industry average. However, I have yet to see data for the renewables sector that addresses this issue, and I would not be surprised if the industry became highly capital-intensive over time.

I have long emphasized not just the material rewards of work – mainly wage rates (from the bottom up) and labor force participation rates – but also the non-material side of work (the various satisfactions that people get from the experience of work). Now that the imagination and ingenuity of our experts and engineers have helped us turn the corner, it will be important that we get back to business: to conceive of new products and methods of production, test them in the market, and strive for the new.

“Young America,” Abraham Lincoln once said, “has a great passion – a perfect rage – for the ‘new’.” It is time for us all to be young like that again. As the project to reclaim our environment plays out and as the other international challenges are being met and resolved, also to revive an older conception of work based on exercising one’s initiative and using one’s creativity. The good life must again be understood as a personal voyage into the unknown, through which one might “act on the world” and “make your garden grow” – in order to be “somebody.”

The worry – my worry, at any rate – is that our national economies, many of them already highly regulated in the name of stability, will become much more regulated in the name of a green economy. Yes, many regulations may be needed, but we must be careful in our efforts to save the planet that we do not strangle the sources of what makes life worth living.