Safeguarding funds for regions, at the heart of the European consensus against populism 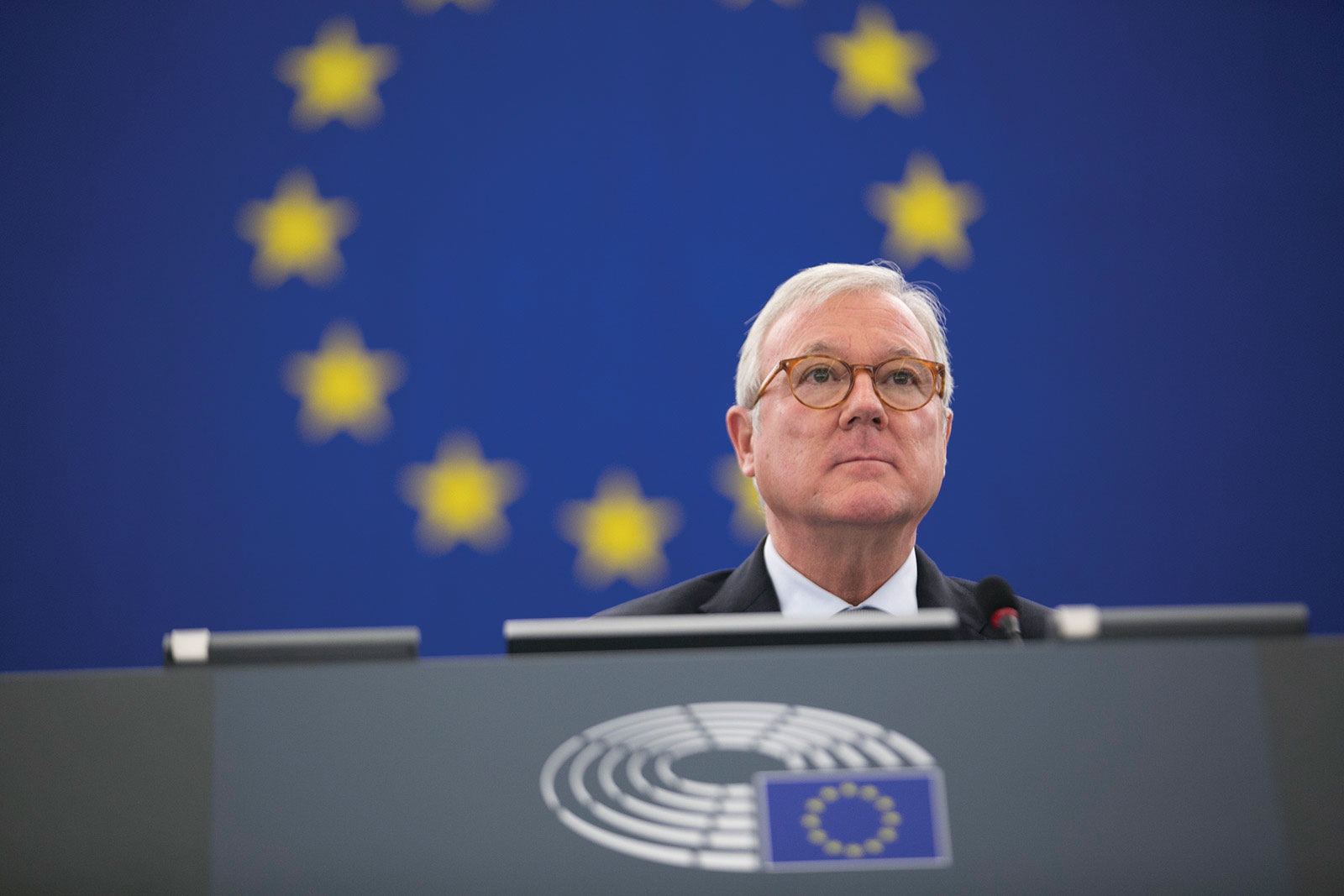 Promoting the overall harmonious development of its 28 Member States lies within both the moral and the legislative grounds of the European Union. At the heart of the actions that the Union undertakes and pursues towards achieving this harmonious development – which is synonymous with bringing prosperity for all of its more than 500 million citizens – is territorial, social and economic cohesion. In this sense, the EU’s cohesion policy aims to reduce disparities between the levels of development of its various regions.

By enhancing competitiveness and ensuring a framework of sustainable development, cohesion policy fosters economic growth and jobs creation across the continent. Ultimately, this is what makes possible the existence of many of the factors that have a positive impact on the daily lives of Europe’s citizens.

Paradoxically, the populist rhetoric that aims to destroy the efforts made by so many generations of Europeans to come together over the past decades, and that are envisaged in the European project, never refers to the levels of prosperity that the European Union has brought across its Member States. On the contrary: anti-Europe populists from both the far left and the far right choose to blame the Union, among other issues, for the greatest migration crisis the whole world is facing in decades. By doing so they have managed to secure Britain’s divorce from the European Union;  and their impact will not to stop there. The truth is that the Union delivers, but it is the populists’ propaganda that threatens to tarnish the results of its work. Should we want to counter their misleading message, a common position must be achieved in crucial issues. One of the most critical ones is EU funding for regional development.

An example of positive consensus is to be found in the first chapter of the structured dialogue procedure that brought together parliamentarians and commissioners to discuss the suspension of EU regional funding commitments to Spain and Portugal. Effectively standing by the citizens that elected them in 2014, the vast majority of Members of the European Parliament firmly opposed a possible suspension. As urgency is not a good travel companion for lawmakers in times of turmoil, and nor is disproportionality, the warning issued by the Parliament was clear and sober-headed: freezing structural funding for the two Iberian countries would be counterproductive. Not only because it would harm their most vulnerable regions, but also because it would send a punitive message that would fuel the waves of populism sweeping across the continent.

Against the suspension, the members of both the Economic and the Regional Development committees expressed nothing but support to these Member States, which are still trying to make a successful recovery from the crisis that started to hit the continent eight years ago. There was consensus over considering, above all other criteria, the enormous efforts that the Portuguese and the Spanish citizens have had to make in order to overcome this crisis. Because efforts must never be punished, but rewarded.

Moreover, the negative impact that such a decision could have in the economies of both countries is decidedly probable. We cannot ignore the fact that the Iberian labour market is still suffering from high unemployment levels, neither can we deny that an action of this kind would go against the principles underpinning the actions taken at the European level, which are none other than proportionality and solidarity. And solidarity is, indeed, in the core of EU regional funding, which would be unfairly harmed by a suspension of community funds.

With 351 billion euros allocated to the programming period of 2014-2020, cohesion policy brings our people together within their own regions, as well as it brings their regions together within our European Union. In challenging contexts, such as the present one, the European project demands that we avoid adopting any decision that goes against the values in which the European Union was founded, and that we act in favour of those values by, for instance, contributing to favour convergence by supporting the funds that best bring peoples together; the regional ones. In this sense, EU Regional Funds are, indeed, the best antidote against the populist poison.

The citizens of the European Union, of the Union of all of us, have to perceive that we work in favour of boosting investments. They have to feel that we play our part in creating new, quality jobs. For this we must ensure that the ties that bind the European Union to its citizens remain strong; and that the European Union is, indeed, close to its citizens. The only goal that a suspension of commitments for structural funds would achieve is to prevent us, European lawmakers, from fulfilling the expectations that our fellow citizens from Spain and Portugal have set for us. And now, more than ever, it is time that we fulfil these expectations by continuing to improve their daily lives. At the heart of the consensus reached by true Europeans against anti-Europe populism, a firm compromise is needed to safeguard the programmes that best bring our peoples together. For this purpose, EU regional funding must never, in no way – and certainly not through its suspension –  be harmed.