Safeguarding Elections in the Digital Age 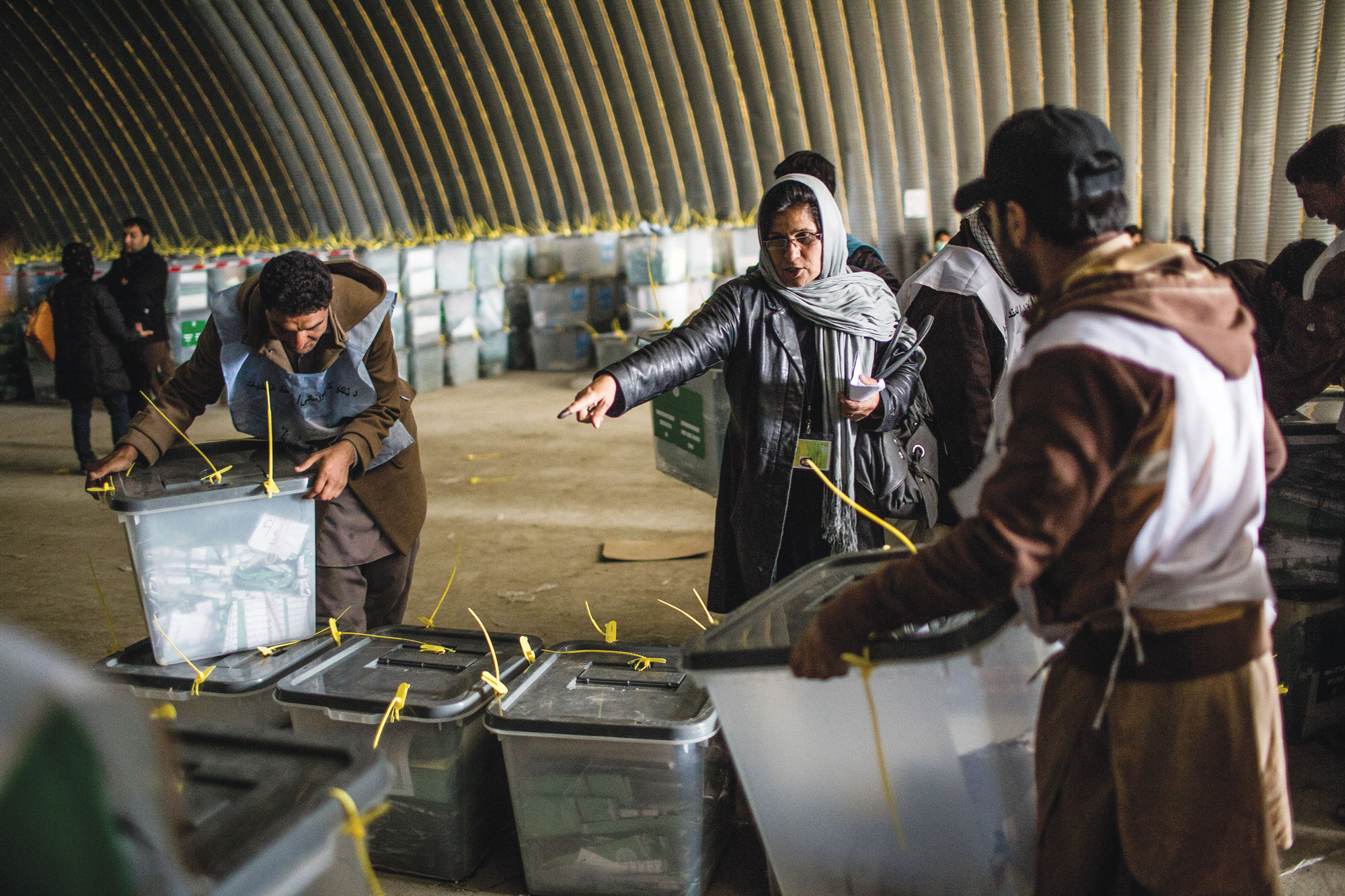 Technology threatens to fundamentally change the nature of elections and democratic governance.

New media, including social media, are fueling political polarization as people communicate with general audiences and narrowly focused groups, without the deliberation typical of traditional forms of communication. Hacking, misinformation, “fake news” and cybersecurity threats are expanding the power of a few while undermining public confidence in the accuracy of mass media and information. Politicians are using detailed voter information to play to their bases, allowing them to ignore the rest of their constituents.

Democratization, which had advanced steadily for decades, is now threatened by the rise of authoritarian governments and the closing of the political space to civil society, journalists and others. Advances in election technology are also bringing new opportunities and new fears — founded and unfounded — about the security of the election process. Technology is being introduced into electoral processes to promote efficiency, but it also moves voting and counting into the unobservable digital realm.

In the Netherlands, electronic voting has been abandoned amid concerns about foreign interference in elections. During the 2016 presidential campaign in the United States, Russian hackers broke into the Democratic National Committee’s email system, likely in an attempt to influence the election’s outcome.

Democratization, which had advanced steadily for decades, is now threatened by the rise of authoritarian governments and the closing of the political space to civil society, journalists and others.

We must accommodate these changing times while holding true to our unchanging principles — equality, justice and freedom for all. This means building political processes that are inclusive and transparent and that hold those in power accountable.

In the United States, our path has been nonlinear and riddled with failures, including slavery, racial and sexual discrimination, and abuse of indigenous peoples. The gap between rich and poor has grown wider in recent decades, while longstanding barriers to voter participation, equal justice and economic opportunities for all remain. Nevertheless, we persevere, striving to correct and improve our democracy.  Internationally, globalization has contributed to increasing wealth, but billions of people still struggle under crushing poverty. We now face the threat of that wealth influencing the outcome of elections and subsequent government decisions.

Our society has worked to develop global norms and an international system to protect human rights for decades, from the development of the United Nations and the adoption of the Universal Declaration of Human Rights in 1948 to current worldwide efforts to secure political, economic and social rights. At The Carter Center, we helped strengthen the United Nations’ system. During the course of observing more than 100 elections, we also worked to build consensus on international election standards that are rooted in human rights commitments.

Genuine elections are essential for people to express their political will, but elections cannot guarantee democratic governance. This will be even more true as digital technology advances. It’s essential that we manage these changes within the broader framework of strengthening our commitment to human rights and democracy — not to threaten self-governance, but rather to safeguard it.

This means improving systems for inclusive and effective political participation, including full and easy (or even automatic) access to voter registration processes and appropriate identification for all. This is especially critical for groups that have faced obstacles to full participation, including women, racial and ethnic minorities, indigenous persons, the elderly, the disabled and those living in extreme poverty.

Transparency in elections and political processes is needed to build trust and popular confidence. Voters must be able to freely examine key information about governance and about electoral processes and results. For example, in the United States, voting technologies should include paper trails that can be audited; there should be fewer barriers to independent nonpartisan observers; and the results of audits and reviews should be readily available to the public.

Effective voter participation in governance and policy making in the digital era will require additional protections for rights and freedoms such as freedom of expression and association and access to information — including the internet. Citizens will need better tools to assess the quality and accuracy of information, such as fact-checking apps that crosscheck information against recognized sources and databases.

We must also develop legal frameworks and technological systems that protect privacy and the security of our personal information, with processes for independent oversight. People must be able to learn what data is being gathered about them and who has access to it.

We must understand how all of this information is being used by media, corporations, governments and others to shape political views and behavior, and develop and implement standards and codes of practice to ensure that this does not undermine our common principles.

In these and other challenges, the enduring principles of democracy and human rights must be our guiding lights, or the digital future could be dark indeed.