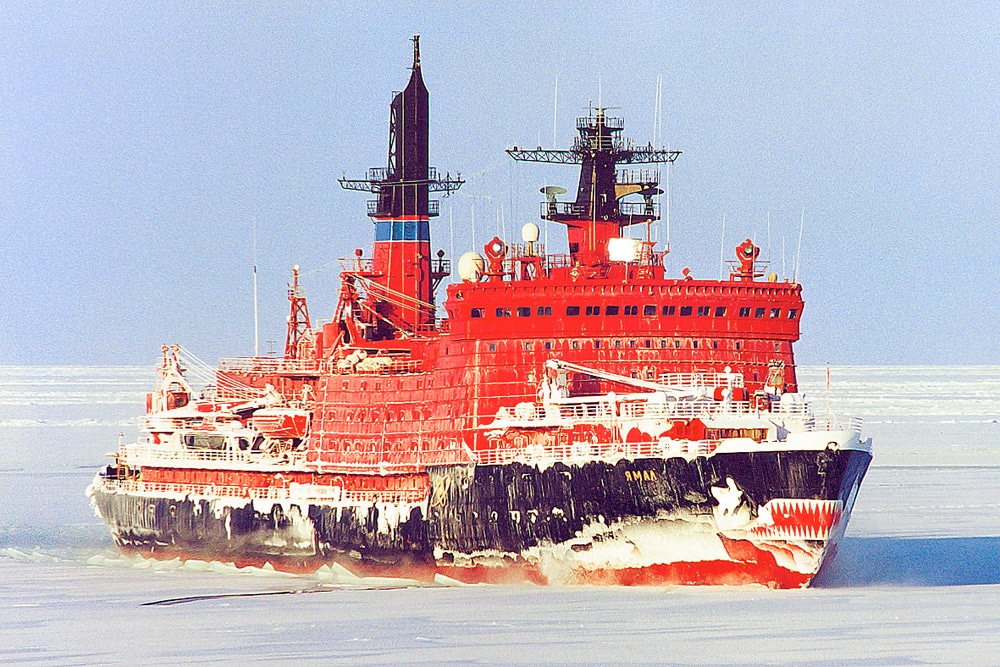 Russia’s State Atomic Energy Corporation Rosatom said on 3 December the company is finalising the legal paperwork for the purchase of a minority stake in Delo Group to cooperate on the international multimodal and transit transport business on the Asia-Europe-Asia destination through the Northern Sea Route.

“The Delo Group together with the Rosatom State Corporation will continue to develop the logistics business based on existing assets and competencies of the companies, including the multimodal and transit transport,” Delo Group President Sergey Shishkarev said.

Rosatom, which is the authorised infrastructure operator of the Northern Sea Route and the owner of the world’s only nuclear icebreaker fleet, said the company faces ambitious tasks of developing a new logistics field and creating a joint platform with the Delo Group to launch a global international transport and logistics business.

According to Rosatom, the geographical presence, existing competencies and the logistics infrastructure of the Delo Group are to become the key platform for solving the tasks the Rosatom is facing.

Assets of the Delo Group include six ports in the Baltic, one in the Azov-Black Sea and one in the Far Eastern basins, which are the key regions of foreign trade cargo flows. A new international container transit service from Asia to Europe was launched in the Baltic and the Far East together with the Maersk through the marine terminals of the Global Ports group, a share of which is owned by Delo Group.

A new Arctic container line will be established based on the corporation’s logistics assets and assets of the Delo Group. Rosatom intends not only to launch a year-round use of the Northern Sea Route but to significantly improve the entire Eurasian logistics and, along with the Suez Canal, to offer lucrative conditions for the movement of goods from Asia to Europe. In the joint project, special attention will be paid to environmental issues and international environmental requirements, Rosatom said.