Rolling-up our sleeves: the centre-right in 2017 and beyond 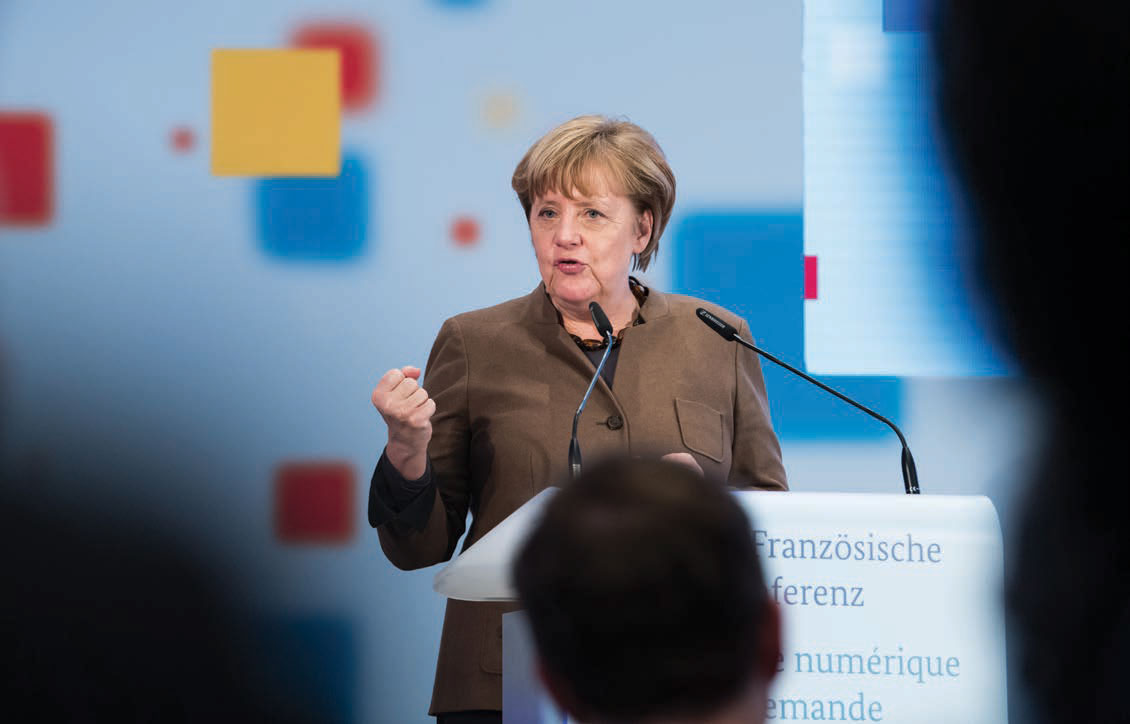 Romania-Bucharest – 2016 saw warning shots turn into blasts that threaten to torpedo the foundations of the global liberal order. We bid farewell to business as usual: outliers became the norm. Worldwide, the assumption that liberalism and openness will naturally fill the normative vacuum left open by the collapse of Cold War moral certainty, which was based on bipolarity, was dealt a heavy blow: a sense of disorder and confusion, exacerbated by economic gloom and insecurity about the future, turned into dislocation, angst and pessimism, which is what populism feeds on. There are simply too few convincing answers coming from the moderate side to an overflow of valid questions. Populists have not reinvented the wheel: in the absence of a persuasive alternative at our end, voters chose a return to the past, that is protectionism, however ineloquent or implausible the offer. In the European continent, the dominant analytical concept of multi-speed or differentiated integration and the contextual framework of multiple concurrent crises was substituted, I believe, by a new reality, that of a multidirectional European Union: there seems to be no consensus on what the way forward is; it is not about the pace of integration any more: member states pulled in different directions more than ever in 2016.

What is the role of our political family in this context? There is an attempt to recast politics as a battle between a broken establishment on the one hand and excluded citizens on the other. Mainstream forces have been drifting between technocratic myopia, an out-of-touch insistence on carrying on, and a sense of inability to effectuate change, a loss of control. The danger is to turn introvert and be consumed by endless debates over past glory and history or try to play others at their game. We must have the audacity to be realistic: we must not follow the road of populists but we must understand the worries of those who want to follow their path. The fight is within and we must be forward-looking: we will be judged less by identity or ideology, which rings hollow especially among younger generations that have not experienced the forces that shaped post-WWII Europe, and more so by the answers we can put together. It is solutions we will have to provide: answers to those big questions our electorates have been demanding for some time now; questions about the future of industry and investment (how to return to growth), the future of labour (automation and technological advancement as a challenge and an opportunity for the labour force, as well as demographic realities), the future of human mobility (migration and the refugee crisis). I do believe that at the centre of insecurity sits unemployment, even for those currently employed: will I have a job tomorrow? Will a migrant take my job? Will a robot take my job or my children’s, ten years down the road?

We will have to protect and defend but also empower and inspire. To do that, we will need to listen more and explain more, speak the truth, however hard it is, and do our homework; we have to get our narrative right. A new economic narrative based on the common language of economic growth. International trade has been our mantra for decades: those left behind do not see its value anymore. It is our job to spread the benefits of openness and provide a new, inclusive economic model around digitalisation. We will have to create the conditions to enable the champions of digitalisation to prosper and take innovation further, but also create deliverable solutions to help those who are left behind, those who feel insecure about what the future has in stock. We have to include them in this great technological transformation. We will have to manage and lead change. To do so, we will have to have a coordinated message between national and European actors among our family: effectively repeat a well-thought, well-defined message, use successful examples, especially at the local level. Community leaders are often the providers of those services that affect a citizen’s daily life the most and we have plenty of local champions among our ranks we could utilise. We will also have to understand that we are not in the driving seat anymore: more often that not, it is the private sector that drives change.

Working with business to deliver inclusive growth will have to be our priority. We will have to get the current rebalancing of the relationship between the public and the private sectors right: we must be careful not to stifle innovation; business will have to understand that the benefits of their success will also have to be shared by the community, that caring for the community pays off, that it pays to pay taxes: profit-shifting or super-profits at a time of stagnant wages will become increasingly difficult for anybody to defend.