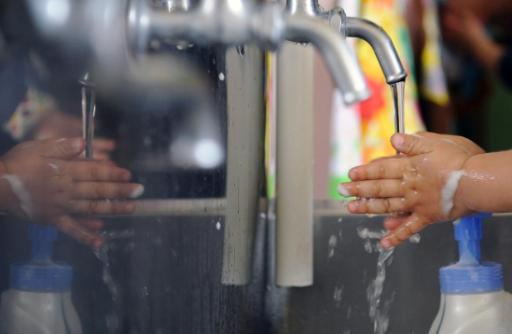 Commission Vice-President Maroš Šefčovič met today with representatives of the organising committee of the first successful European Citizens’ Initiative, Right2Water, providing them with an opportunity to explain their ideas and demands.

Following the meeting, Vice-President Šefčovič stated: “Today is a good day for grassroots democracy. I am extremely happy to meet the organisers of this European Citizens’ Initiative. Their presence here proves the success of our joint efforts to make this ambitious new instrument of participatory democracy work. It is also positive news more generally, especially in an electoral year, as it shows how it is possible to mobilise and motivate citizens, even across borders.

And he added: “This initiative will receive very close attention today: this morning during the meeting here in the Commission and this afternoon in the public hearing in the European Parliament. I and my colleagues will be in listening mode, to get a deeper understanding of what exactly the organisers want. Then we will look at possible ways forward.”

The Commission has until 20 March to decide on what follow-up it intends to give to this first European Citizens’ Initiative.

The Right2Water campaign, that collected nearly two million signatures, seeks to get all EU countries to provide their people with sufficient and clean drinking water and sanitation. It also promotes the view that water services should not be subject to ‘internal market rules’ and should be excluded from liberalisation.

The organizers behind the campaign will be also taking part in the Parliament’s first official hearing for the European Citizens’ Initiative that will take part later today, Monday 17 February from 15.00 to 18.30 CET.

The Citizens’ Initiative was introduced by the Lisbon Treaty and gives EU inhabitants who have the right to vote in European Parliament elections the opportunity to have their say on the EU’s agenda. To be considered, an initiative must be backed by at least one million EU citizens, from at least seven of the 28 member states within 12 months of the registration date.