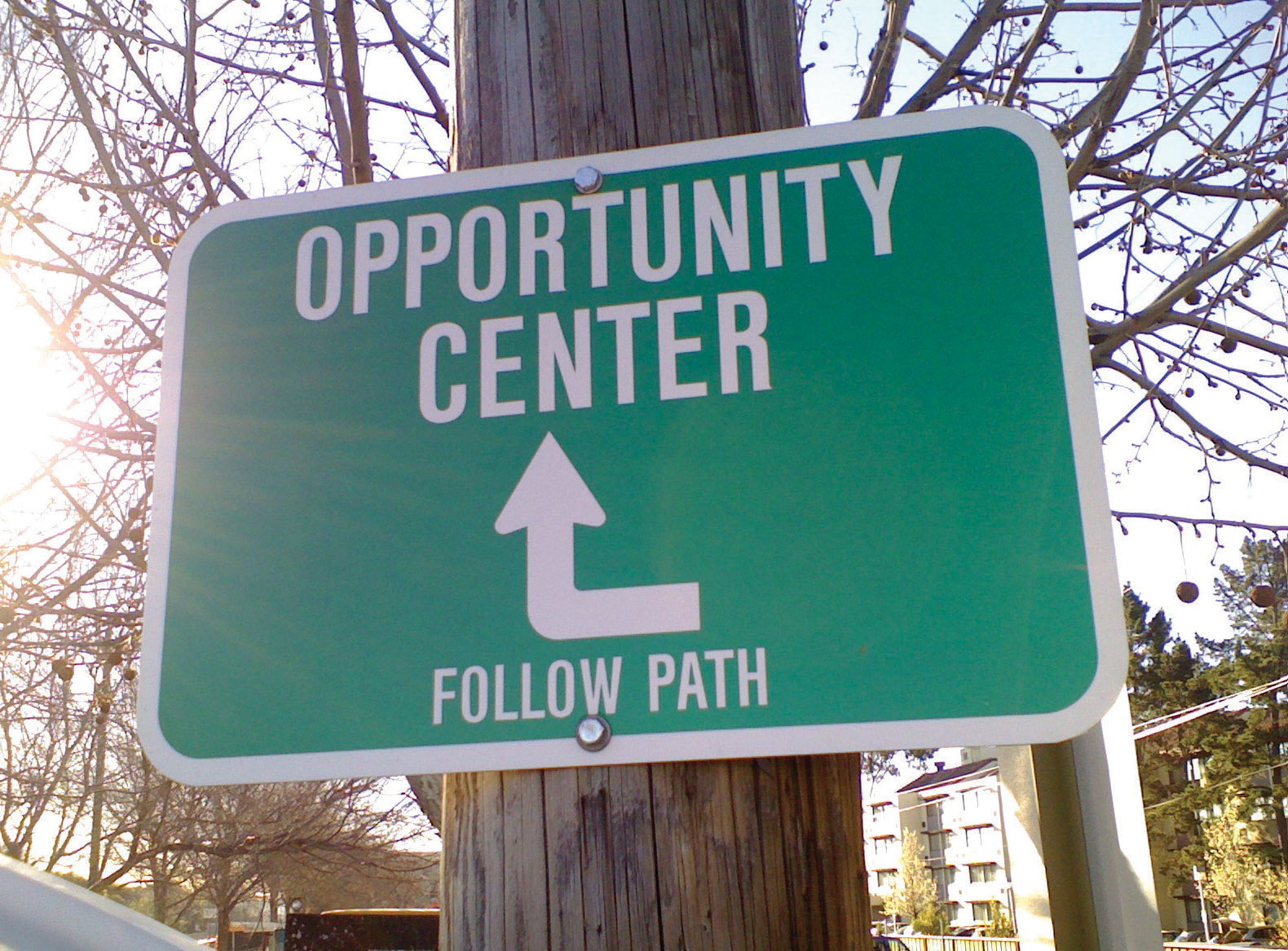 The center ground of Western politics is known as the field of pragmatism, quiet reason, and evolution, where political actors eschew extremes and seek compromise. Because political centrists are distrustful of loud-mouthed and divisive rhetoric, they have taken a somewhat de haut en bas view of the way the political world functions.

Now they are being overwhelmed. Populism of the right and the left is rampant. The old rules no longer apply. Things said which would have disqualified a candidate a few years back are now a passport to voters’ hearts. Policy positions previously regarded as mainstream are sneered at, and those regarded as outlandish are very much inland today. And political alliances that have endured for a century or more are breaking apart, owing to profound social, economic, and cultural changes.

The right is fissuring. The prevailing sentiment is nationalist, anti-immigration, and often protectionist, giving rise to a new alliance. In the United Kingdom, traditional Labour supporters in old industrial communities and wealthy de-regulators and business owners have united in their dislike of the way the world is changing and “political correctness.” Whether this coalition – and similar formations in other countries – can survive its inherent economic contradictions is unclear, though I would not underestimate the cohesive power of a shared sense of cultural alienation.

But, as can be seen in the fighting within the Republican Party in the United States, the Conservative Party in Britain, and across Europe, a significant part of the right still sees itself as championing free trade, open markets, and immigration as a positive force.

The left is also dividing. One part is moving to a much more traditional statist position on economic policy, and to a form of identity politics that is much more radical on cultural norms. The other part clings to an attempt to provide a unifying national narrative around concepts of social justice and economic progress.

Of course, what used to be called the mainstream of both the left and the right could take back control of their political parties. For now, however, the extremes are in charge, leaving many – socially liberal and in favor of a competitive market economy alongside modern forms of collective action –without a political home.

Is this temporary, or are we at an inflection point?

It is globalization that is changing politics. The real division today is between those who view globalization essentially as an opportunity carrying risks that should be mitigated; and those who believe that, despite its apparent advantages, globalization is destroying our way of life and should be heavily constrained.

I have sometimes expressed this as the difference between an “open” and “closed” view of the world. But while that language captures some of the essence of the difference, I have come to think it is inadequate, because it doesn’t pay sufficient respect to the feeling that the “globalizers” are ignoring genuine problems with the way their creation is working.

The danger of Western politics is that, without a broad and stable center ground, the two extremes meet in uncompromising confrontation. The degree of polarization in both the US and the UK is frightening. In both cases, the public is dividing itself into two nations that don’t think like each other, work with each other, or actually like each other.

This is dangerous, because if it persists, democracy loses its appeal. Government becomes paralyzed. The strongman model becomes more attractive. When our political and economic systems become a competition animated by a winner-take-all mentality, those who win at some point begin to regard the losers as enemies, rather than opponents.

Democracy has a spirit, not just a form; and today’s level of polarization is inconsistent with it. That is why we need a new politics that seeks to build bridges and bring people together – a politics that differs from the centrist politics of yesterday in two respects.

First, we must understand the need for radical change, not merely incremental reforms. Technology alone will transform the way we live, work, and think. We must show those feeling left behind that there is a way through the challenge of change and that it is transformative. And we should address their understandable anxieties over issues like immigration, which are complex and multilayered, and cannot simply be dismissed as whining by nativist “deplorables.”

In other words, we must show that we have listened to the legitimate sense of grievance about certain aspects of globalization.

Second, we have to acknowledge that contemporary politics is not operating adequately to meet the challenge. While it remains taboo for politicians occupying the center ground in traditional parties to work with each other, they are ineffective, unable to say what they really believe, and unable to represent those who urgently need to be represented.

In short, in these times, revolution is too much the zeitgeist to be left to the extremes. The center should also become capable of exploding the status quo.