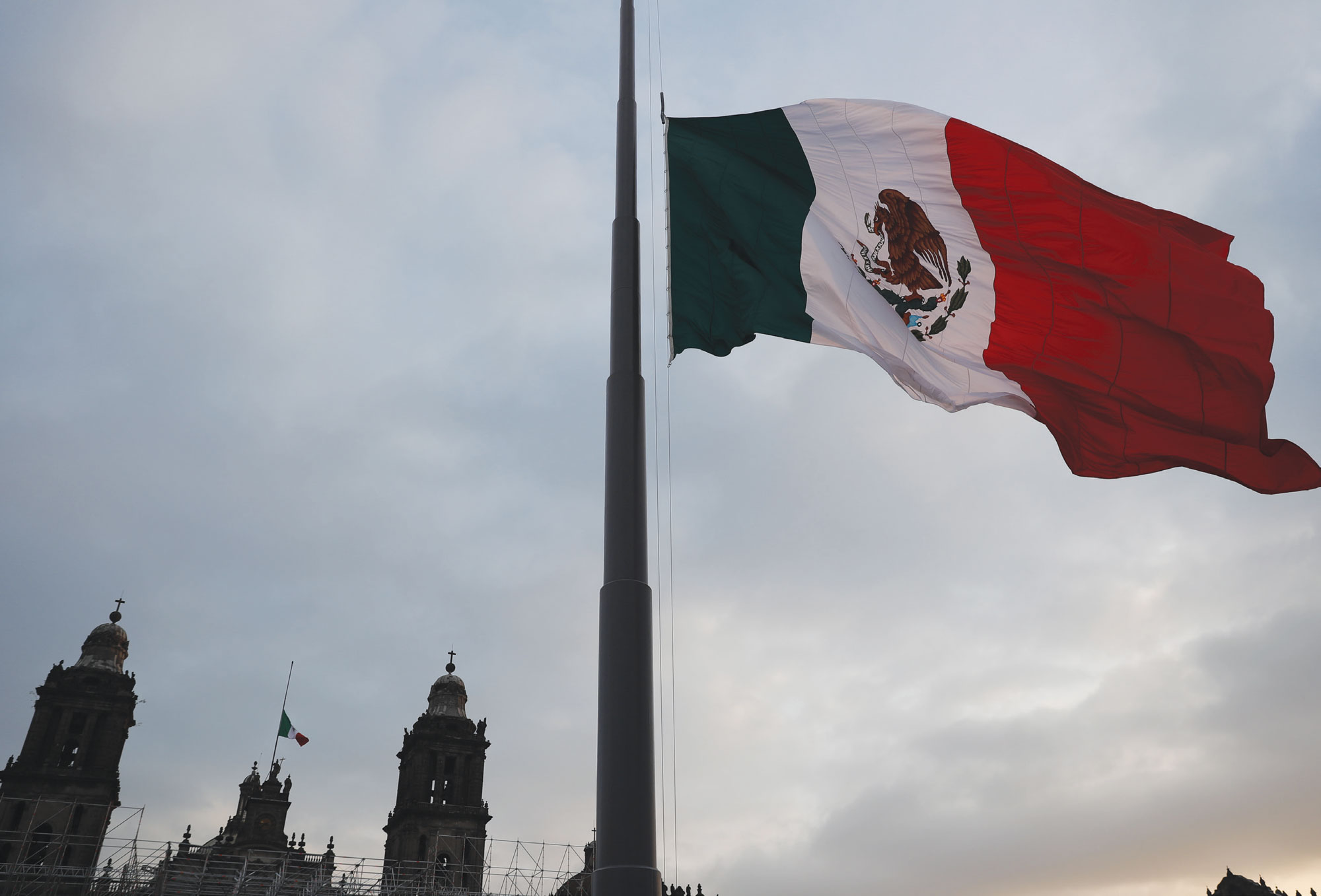 In January 2013, Mexico and the European Union (EU) decided to update the Economic Partnership, Political Cooperation and Cooperation Agreement (Global Agreement), signed in 1997 and entered into force in 2000. The geopolitical scenario had gone through substantial changes since the signing of the instrument.

Therefore, both Parties established that the existing Agreement needed to adapt to the new realities of the international scenario, trade and investment, as well as international cooperation.

Originally, Mexico and the EU decided to explore possibilities for a comprehensive update to the Global Agreement, specifically its trade pillar, given the changes the international trading system had gone through since the Agreement’s signing. New rules had been implemented and new disciplines, such as e-commerce, had been introduced. Likewise, the EU had acquired new competences on economic issues that catalyzed new opportunities for both Parties.

Moreover, starting a revision process provided possibilities for assessing, not only the Global Agreement section, but the bilateral relation as a whole, which by 2013 included the Strategic Partnership and its Joint Executive Plan, with specific guidelines to develop the partnership.

Thus, Mexico and the EU began to perform a thorough evaluation of their bilateral relation and its current tools, which would be utilized to create a new, modern instrument that could rule our relations for the next 20-25 years.

Mexico and the EU had experienced radical transformations in recent years. As a result, both Parties identified together three new fundamental issues that needed to be addressed during the revision of the Agreement and the bilateral relation. First, Mexico had strengthened its democracy and its electoral institutions, evolving significantly in economic and social terms. Second, European integration had progressed, deepening the ties between member states, increasing EU membership from 15 to 28 in just a few years.

Third, the international scenario had experienced both geopolitical alterations, as well as the emergence of new actors. Together, these factors increased the international weight of Mexico and the EU, making them important actors in the global scenario and stronger partners for each other.

Both Parties decided to base the negotiations on goals of common prosperity, the projection of Mexico and the EU as strategic partners assuming global responsibilities, and the promotion of increasing economic and social exchanges in benefit of more than 600 million people encompassed by the relationship.

It is worth highlighting that Mexico and the EU share a common interest for strengthening their cooperation in subjects of global importance; these include combating climate change, implementing the 2030 Agenda, and fighting poverty and social exclusion, among many others. Additionally, since Mexico is today a recipient and a donor of international cooperation funds,both Parties are in solid positions for joining efforts in triangular cooperation projects.

Today, as the negotiations come close to their conclusion, this innovative Agreement incorporates the Strategic Partnership and its Joint Executive Plan into a single instrument, which will become a reference in terms of EU comprehensive deals with third countries.

Our aim is that the Agreement represents the newest generation of these deals, with the most up-to-date mechanisms to further develop strong and significant ties in all areas.

Recent events in the international scenario have detonated a certain sense of urgency.

These changes bring awareness of the importance of working together to defend international institutions, protect the rules-based multilateral trading system represented by the WTO, and fight protectionism in benefit of free and open trade, the engine behind economic development for Mexico and the EU in recent years.

The new Agreement between Mexico and the EU will have a substantial economic impact: it will provide access to the European market for high value-added Mexican exports, translating into more jobs for Mexicans. Today, the EU represents only 8% of our foreign trade, a percentage that Mexico would like to increase. In comparison, in terms of investment, the EU is the second investor in Mexico worldwide, behind the United States.

In addition to the Agreement’s economic benefits, its political importance cannot be disregarded; it adds value to high-level political dialogue and interactions with legislators and civil society. The Agreement will not only reinvigorate our existing political relations, but it will also send a strong message to the rest of the world in favor of dialogue, cooperation, free trade, and multilateralism.

The EU is an actor suited for contributing to Mexico’s internal and external goals: an ally in the defense of the rule of law, the consolidation of democracy and the protection of human rights.

The EU is also a key actor for diversifying our ties by bringing new trade opportunities and securing enormous investment potential. Moreover, the EU is a strategic partner for Mexico’s work as a relevant international player, capable of assuming global responsibilities.