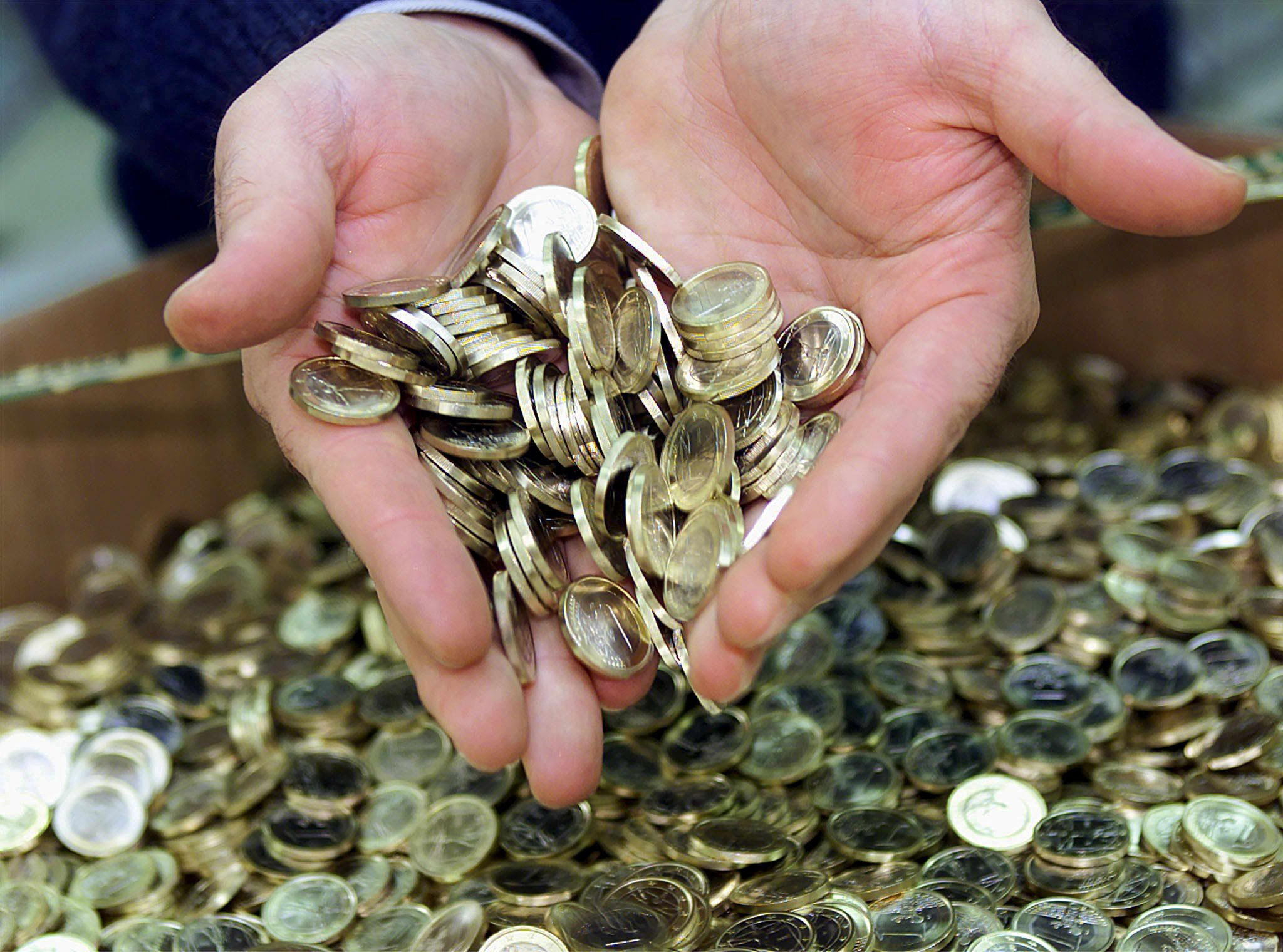 The presence of cash in an economy is a substantive marker of the difference between developing and developed nations. With cash heavy economics, individuals cannot access formalized working contracts, they don’t have much access to loans, and most importantly, taxation becomes problematic. It is therefore worrying that 85% of transactions made in Latin America are cash based. This represents, in my view, one of the greatest hurdles to the development of the continent. It’s simply not a coincidence that some of the world’s strongest economies are also some of the most cashless.

Mexico is a prime example of a country that, despite economic potential, has very few bank account holders. According to a government report, 97% of the population lives in areas with access to banking facilities, but only 39% of individuals actually have an account. There are multiple reasons for this – but fundamentally, one cannot ignore that there is a grave lack of trust in institutions in Latin America. Mostly, this mistrust is justified – and sometimes, it can even be necessary. Those who had cash reserves under the mattress during Argentina’s run on the banks at the turn of the century can surely attest to this. Nevertheless, this does not mean the benefits outweigh the costs.

The informality of Latin American finance widely hampers its growth. The rampant drug trade throughout the continent is fed by the prevalence of cash. It’s also understandable why countries outside of Latin America are hesitant to invest in or trade with nations that basically don’t have knowledge of the transactions that occur within their borders. Ultimately, Latin American economies cannot grow sustainably, or even at a minimum, stabilise, if they are run on cash.

Therefore, if Latin America wants to move from a developing economy to a developed one – it has to get on board with banking. But efforts to promote this must be adapted to the idiosyncrasies of a population. Much like other developing continents, Latin Americans have opted for the cell phone over the computer as their digital device of choice. This means more app-based alternatives could prove attractive. It will require creativity to get a society which is so distrustful of institutions to get on board with them. The City of Bogotá and Mexico City overcame this obstacle by basically removing the option of signing up. By switching metro cards into debit cards, which are connected to online bank accounts, Mexico City turned 6 million daily users of its metro system into bank account holders. This frictionless initiative automatically moves those who use the metro most, the poorest in the city, into part of the formal economy. Ridding consumers of not only the hurdles to creating bank accounts, such as I.D. checks and stipulations of regular income, but also the hassle of paperwork all together, is certainly one effective way to encourage banking.

After almost 300 years of paper money as legal tender, cash’s reign as King is coming to end. Denmark, Sweden and Norway are actually considering eliminating cash all together. Cashless economies allow for easy transactions, and the ability to track every cent means that corruption and underhand payments are significantly more difficult. I’m not saying that abandoning cash is something Latin American countries should be considering right away, obviously they’re not there yet. But the direction of developed and resilient economies is telling.

Reducing the informal economy is ultimately key to Latin American growth. The continent’s governments need oversight of its citizens transactions in order to effectively collect tax, and its citizens need access to government initiatives in order to allow for social mobility. While the prevalence of cash is absolutely understandable in these economies, it’s simply not sustainable.