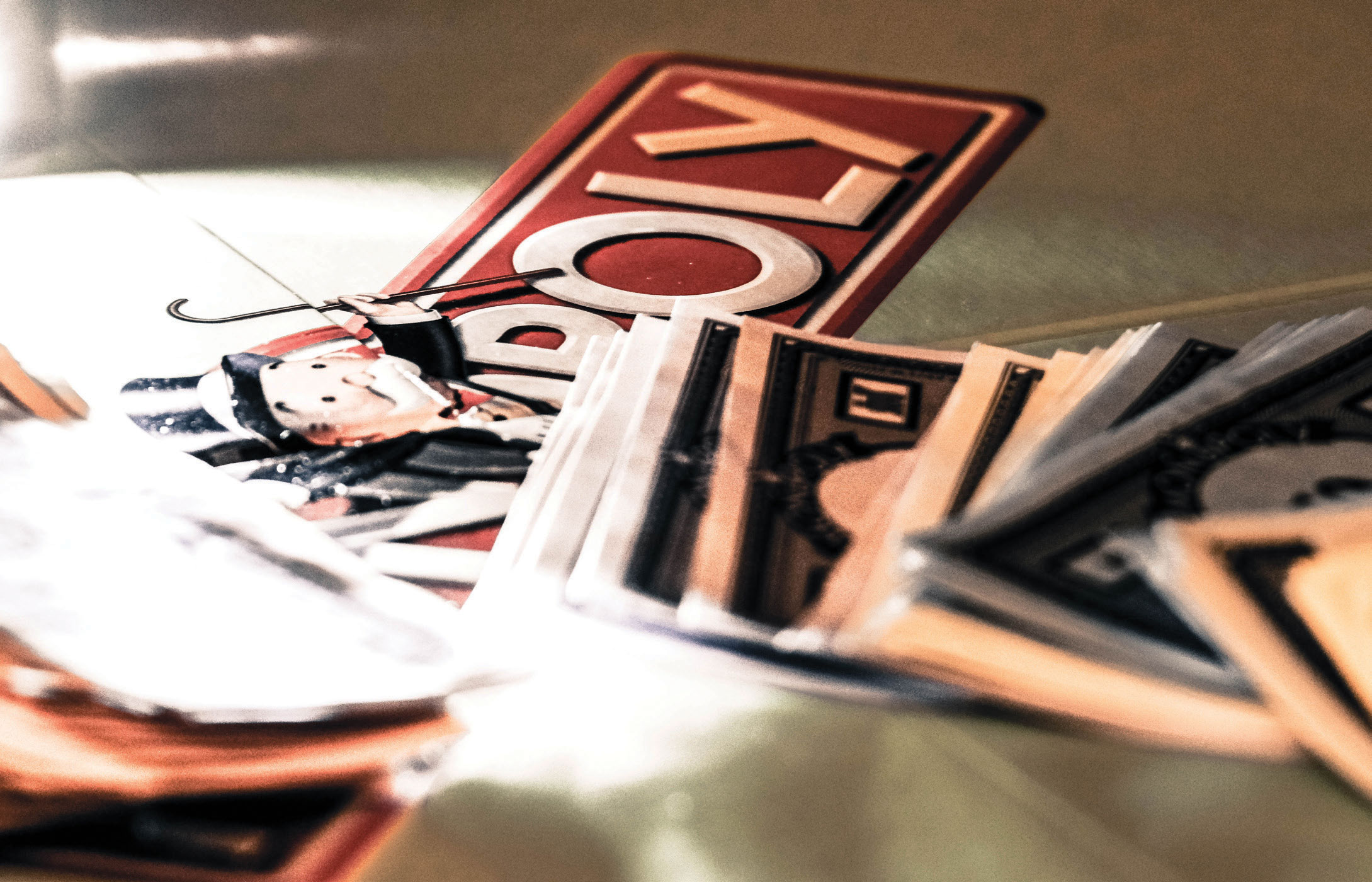 At the cusp of the new year, a decades-old debate among economists is heating up again: Does austerity help or hurt economic growth? Broadly speaking, the debaters fall into two camps: conservatives who call for limited public spending, and thus a smaller state; and progressives who argue for greater investment in public goods and services such as infrastructure, education, and health care.

Of course, reality is more complex than this simple demarcation implies, and even orthodox institutions such as the International Monetary Fund have come around to the view that austerity can be self-defeating. As John Maynard Keynes argued back in the 1930s, if governments cut spending during a downturn, a short-lived recession can become a full-fledged depression. That is exactly what happened during Europe’s period of austerity after the 2008 financial crisis.

And yet the progressive agenda cannot be just about public spending. Keynes also called on policymakers to think big. “The important thing for Government is not to do things which individuals are doing already,” he wrote in his 1926 book The End of Laissez Faire, “but to do those things which at present are not done at all.” In other words, governments should be thinking strategically about how investments can help shape citizens’ long-term prospects.

The economic historian Karl Polanyi went even further in his classic book The Great Transformation, in which he argued that “free markets” themselves are products of state intervention. In other words, markets are not freestanding realms where states can intervene for good or ill; rather, they are outcomes of public – not only private – action.

Businesses that make investment decisions and anticipate the emergence of new markets understand this fact. Top managers, many of whom see themselves as “wealth creators,” take courses in decision sciences, strategic management, and organizational behavior. They are encouraged to take risks, and to fight against inertia.

But if value is created collectively, those who pursue a career in the public sector should also be taught how to think like risk takers. As it stands, they aren’t. Instead, public policymakers and civil servants have come to regard themselves not as wealth or market creators, but at best, as market fixers, and at worst, as impediments to wealth creation.

This difference in self-conception is partly the result of mainstream economic theory, which holds that governments should intervene only in cases of “market failure.” The state’s role is to establish and enforce the rules of the game; ensure a level playing field; fund public goods such as infrastructure, defense, and basic research; and devise mechanisms to mitigate negative externalities such as pollution.

When states intervene in ways that exceed their mandate to correct market failures, they are often accused of creating market distortions, such as by “picking winners” or “crowding out” the private sector. Moreover, the emergence of “new public management” theory, which grew out of “public choice” theory in the 1980s, led civil servants to believe that they should take up as little space as possible, fearing that government failures might be even worse than market failures.

This thinking has caused many governments to adopt accounting mechanisms from the private sector, such as cost-benefit analysis, or to outsource functions to the private sector altogether, all in the name of efficiency. But this approach has not only failed to achieve its goals; it has undermined confidence in public institutions, and left them ill equipped to work with businesses to confront twenty-first-century challenges such as climate change and health-care provision for aging populations.

It was not always like this. In the postwar period, two US government agencies, NASA and the Defense Advanced Research Projects Agency (DARPA), created what would later become the Internet. Both agencies were founded in the 1950s, and were given ample funding and clear goals. Their mission-oriented approach allowed them to attract top talent, and their staff were told to think big and take risks. Similarly, the US Advanced Research Projects Agency-Energy (ARPA-E), set up in 2009, has been responsible for significant innovations in the field of renewable energy, particularly in battery storage. The National Institutes of Health (NIH) has funded the development of many blockbuster drugs. In the United Kingdom, the BBC’s ambitious computer literacy project in the 1980s led to its investment in the Micro computer. Procurement of that device’s parts enabled companies like Advanced RISC Machines, later renamed Arm, to scale up and become national powerhouses.

Today, the opposite is happening, with many mission-oriented public institutions being weakened. NASA increasingly has to justify its existence in terms of immediate economic value, rather than the pursuit of bold missions. The BBC is also evaluated according to increasingly narrow metrics, which may justify investments in high-quality content, but fail to support public value creation independent of the format.

Public value does not mean simply redistributing existing wealth or correcting issues affecting public goods. Instead, it means co-creating value in different spaces. When mission-driven public-sector actors collaborate to tackle large-scale problems, they co-create new markets affecting both the rate of growth and its direction.

But co-creating value and directing growth require experimentation, exploration, and trial and error. It cannot work if civil servants are too risk-averse, owing to fears that a failed project might become front-page news, or are demotivated, owing to the expectation that successes will be interpreted as the work of the private sector. While market fundamentalists heaped criticism on the US government for funding the solar startup Solyndra, which eventually failed, they never mention the fact that the Tesla S, now a major success, received roughly the same amount of public support.

In this intellectual climate, it has become much easier for politicians to call for public-sector downsizing than to defend public-sector risk taking. Not surprisingly, US President Donald Trump has targeted ARPA-E, and congressional Republicans routinely threaten the public broadcaster PBS. In the UK, the BBC’s prestige has not insulated it from years of fierce attacks.

The debate about growth in 2018 must include a focus on promoting risk-taking and experimentation. Such an approach can reawaken the progressive agenda, making all actors feel like they are in the driver’s seat and preventing that narrow group of self-acclaimed wealth creators from simply extracting value. And it will generate a more dynamic conversation within civil society on which missions might be the best ones to bet on together.