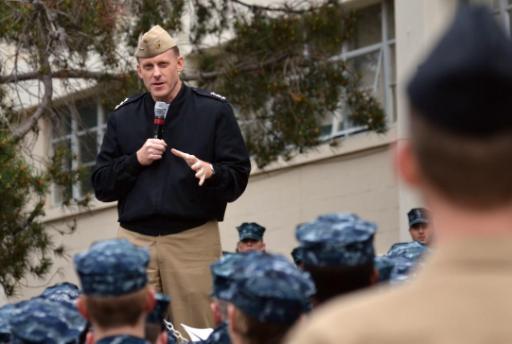 The Senate now has to approve the US President’s proposal

US President Barack Obama has nominated a Navy admiral for chief of the National Security Agency (NSA).

Defense Secretary Chuck Hagel announced yesterday the US President’s proposal to appoint Navy Vice Admiral Michael Rogers, the head of the Navy’s US Fleet Cyber Command, as head of NSA.

As Hagel said in a statement: “This is a critical time for the NSA, and Vice Admiral Rogers would bring extraordinary and unique qualifications to this position as the agency continues its vital mission and implements President Obama’s reforms.”

The recent NSA surveillance scandal triggered by the revelations of former contractor and whistleblower Edward Snowden have brought the Agency under the spotlight. If Roger is appointed head of the NSA, he will have to face numerous challenges in order to reform the Agency and re-build citizens’ and other nations’ trust.

Earlier this month, Obama pledged to promote a series of reforms to ban NSA surveillance on foreign leaders from ally countries, as well as to stop the collection of vast amounts of phone data from US citizens.

Roger’s nomination will now have to be confirmed by the Senate. Upon agreement, Roger will replace Army Gen. Keith Alexander who plans to retire in March after nearly nine years of leading the NSA.